Today Heroes Fighting Championship announced that they’ve tied the 29 year old Brazilian to their event in March. Alan is living in Halmstad where he runs his club Halmstad MMA, that he started with now Stockholm based Bruno “BC” Carvalho. Alan boasts a record of 10 wins and 7 losses, some of his notable opponents are Kristian Lexell, Morten Djursaa and UFC fighter Papy “Makambo” Abedi. 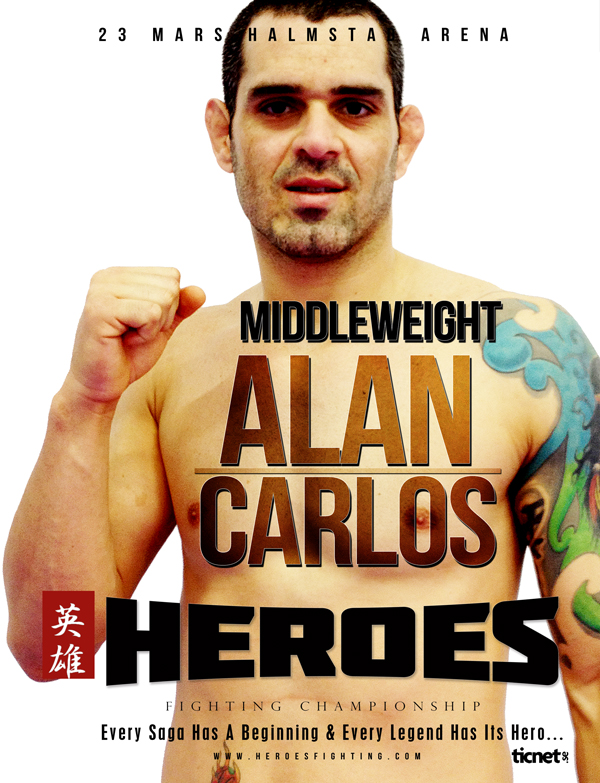 Alan is coming of a three fight win streak and has won by submission in seven of his ten wins which comes to no surprise as he is a BJJ black belt who thrives on the ground. No opponent has been assigned to Alan for this middlewight bout as of yet. 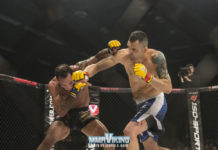 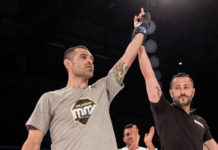 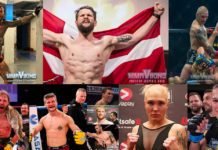 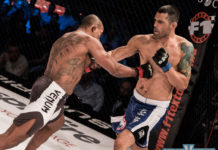 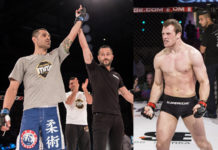 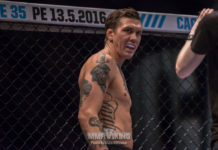