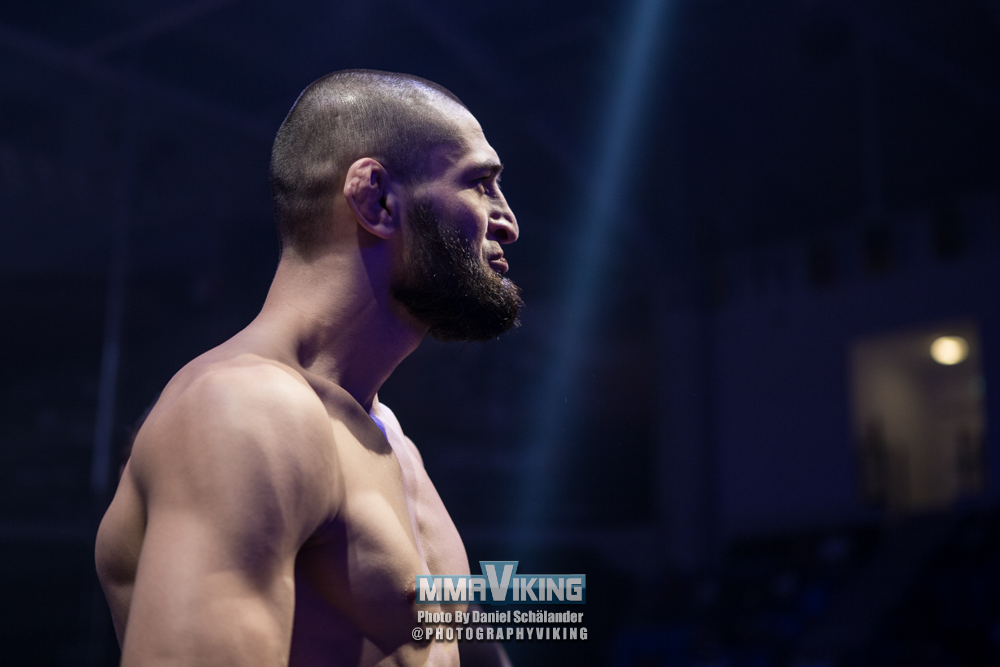 Brave Combat Federation will host an event in association with AK Fighting Championship.  The event will be going down on April 18th at the Solnahallen in Stockholm, Sweden.

@bravemmaf teams up with @akfightingchampionship for Stockholm event in April!

One fighter that will likely be the center of the card is Allstars Training Center’s Khamzat Chimaev (6-0) that is a popular fighter in the promotion, winning at Brave CF 18, 20, 23, and 27 all by finishes.  He is winning in multiple divisions, and closing in on a title shot.

AK Fighting Championships launched in 2018.  Most recently they put on their 4th event with Alexander Gustafsson (part owner of the promotion and training partner with Khamzat) taking part in a no-gi grappling fight against another Swede in prospect Anton Turkalj.