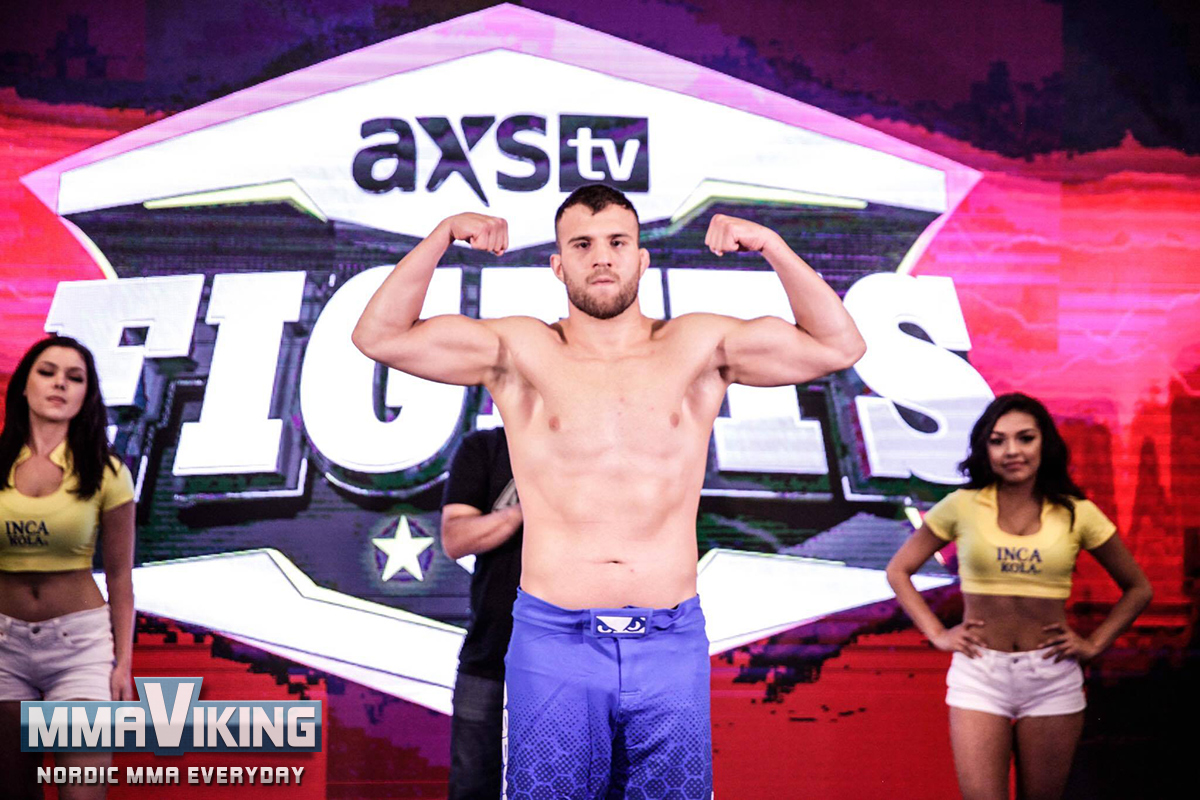 Herdem Alacabek (3-0) made his long awaited return at Legacy Fighting Alliance (LFA) at the Los Angeles-Burbank Marriott Convention Center in Burbank, California last night.  The Swede now living in the USA submitted Antonio Arroyo (4-2) in the first at the 3:51 mark.

So, it has been a layoff for the wrestler, who finally got back in action at LFA 13 after two years away.  The Brazilian Arroyo came into the bout with a 4 win and 1 loss record. 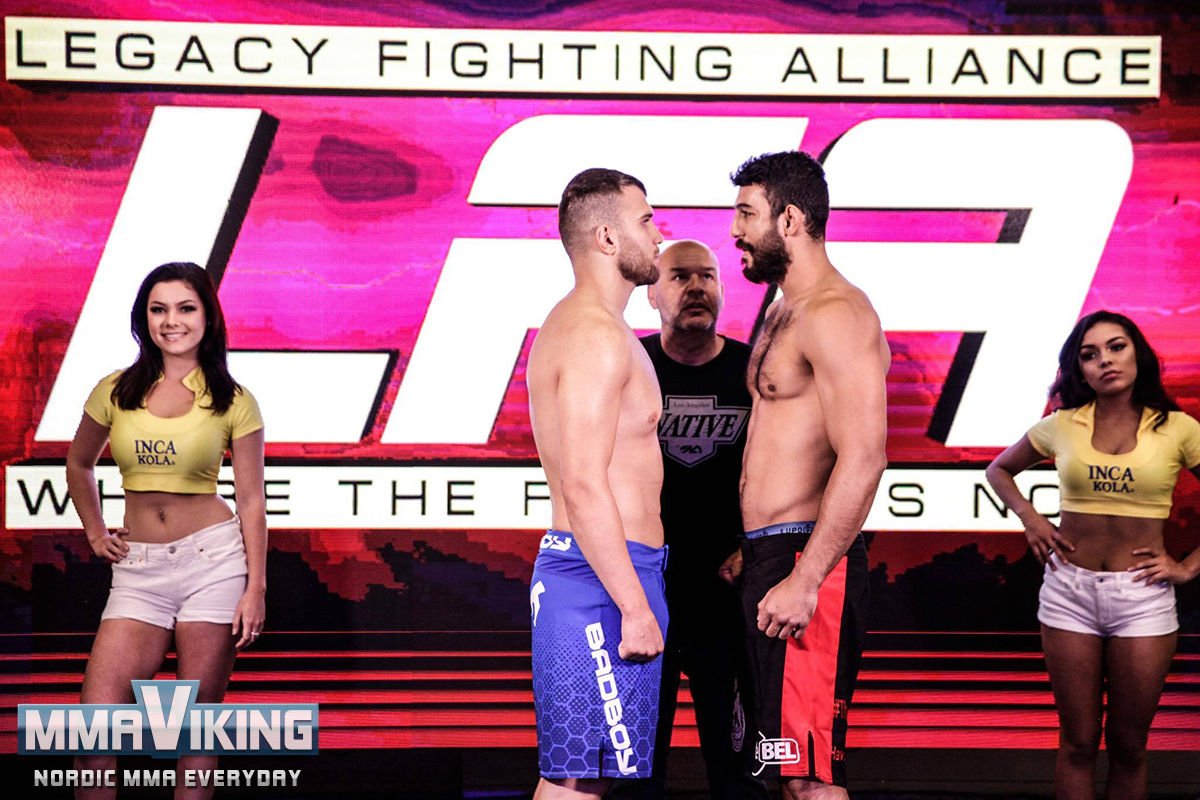 The fighter that trains out of Allstars Training Center in Sweden, put time at ATT in Florida, and more recently found a home at Black House in Los Angeles.