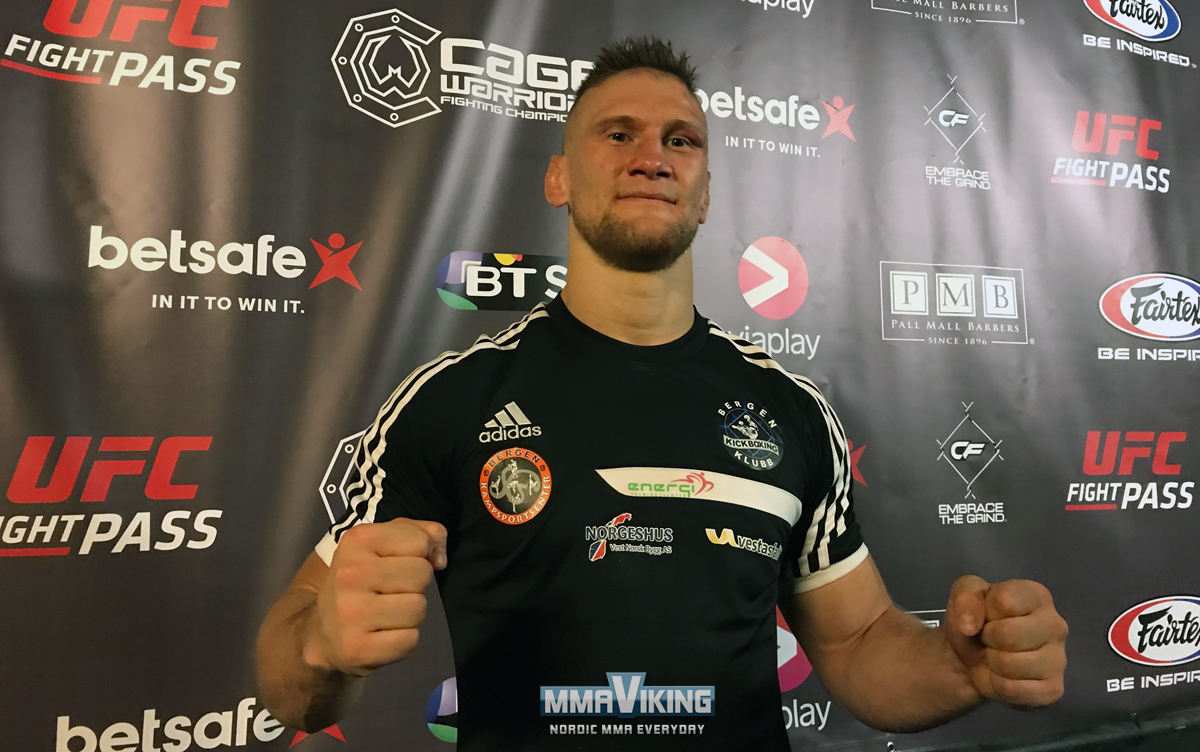 Alexander Jacobsen (8-1) is on a eight fight winning streak after beating prospect Tom Green (11-2) at Cage Warriors 84 in London, and now he gets his wish moving on to a title shot. “I am really happy with it. This was what I was coming for.” says the Norwegian to MMA Viking as he will face champion and local star Chris Fishgold (16-1-1) in Liverpool on October 28.

“After a strong year and beat some of the biggest name in England, with a huge KO win and a total dominance win. I think I have proven where I belong, and I finally got the title shot in the biggest organization in Europe and one of the biggest in the world.”

The Bergen MMA & Grappling fighter turned pro in 2014, and has only lost his pro debut in his MMA career. He has two recent wins in Cage Warriors, including the massive KO over Tim Wilde back at Cage Warriors 80.

His opponent, Chris Fishgold will be looking to make it seven consecutive wins and maintain his perfect 7-0 record under the Cage Warriors banner.

“I have started my camp, and I am ready to take the Cage Warriors World Title belt home. And go straight into UFC after that.”

We have a title fight!!

Chris Fishgold will defend his belt against Alexander Jacobsen at #CW88 in Liverpool. ?

The Liverpudlian defeated Adam Boussif for the vacant lightweight title in July 2016, submitting his compatriot in just over ninety seconds. His first defence against Jason Ponet also led to a submission victory in just over one minute, before his last defense came in November of last year defeating The Ultimate Fighter Season 16 competitor Nic Herron-Webb by unanimous decision. 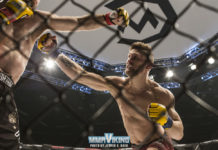 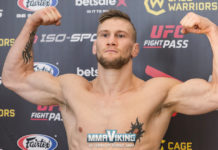 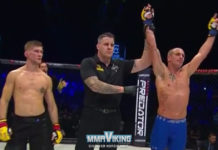 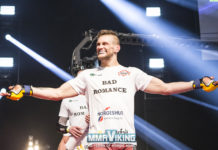 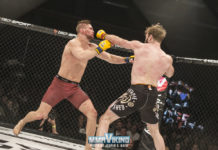