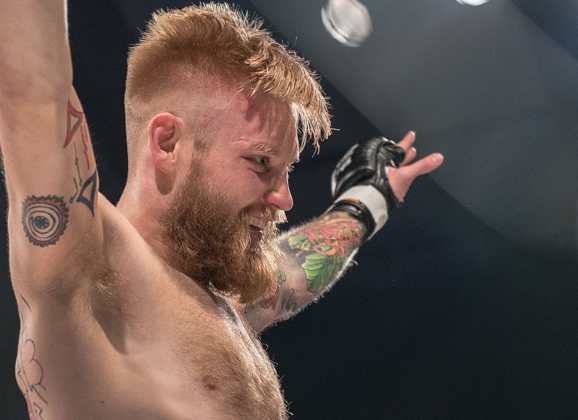 One of Nordic Fighting Championships’ (NFC) biggest signings, Juho Valamaa (11-3), now has an opponent. Iltalehti.fi made public that the Finn will take on UFC veteran Mickael Lebout at the Finnish promotions first event taking place in Helsinki on May 28th.

Valamaa has been dominant as of late, with five straight wins including three stoppages. The Finnfighters gym fighter has been taking on experience fighters, but this will be the first UFC veteran. Juho could be inching closer to talks of a UFC contract of his own with an impressive win.

Lebout is no stranger to local MMA fans, as the only man that he beat in the UFC was another Finnfighters gym fighter Teemu Packalen. It was a short notice fight for Packalen, but it was a decision loss back in July of 2015 to the MMA Factory fighter. The French fighter is actually fighting today at GMC in Germany, so fingers crossed he does not get injured that would put this bout next month in jeopardy. 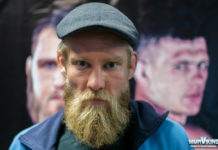 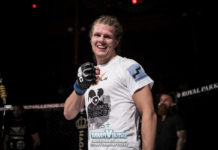 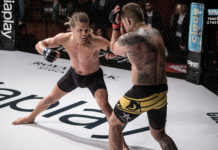 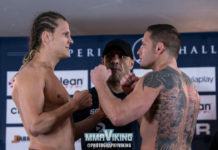