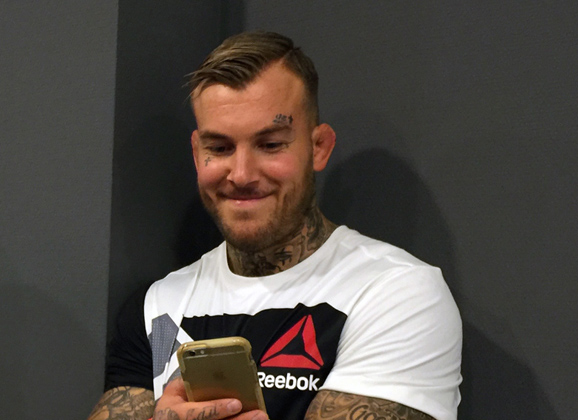 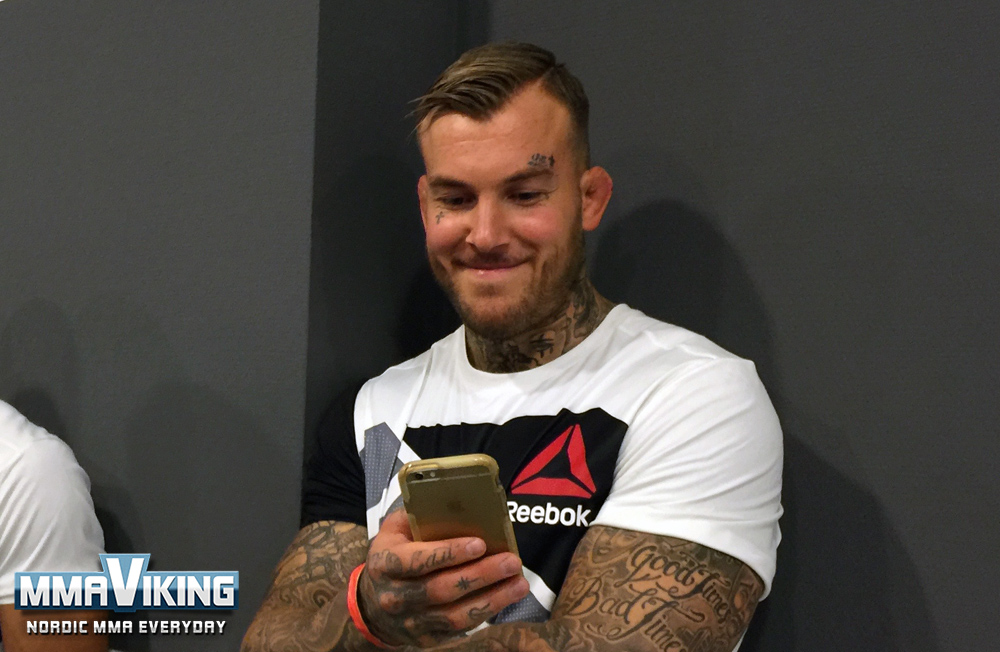 The Norwegian was part of 18 fighters recently signed by the promotion.  Bergh is coming off a big win against veteran Brett McDermott (6-4) at Clash of the Titans (COTT) capturing the light heavyweight title.  The Frontline Academy out of Oslo was also put on the global MMA radar with a TUF 23 appearance earlier in the year. 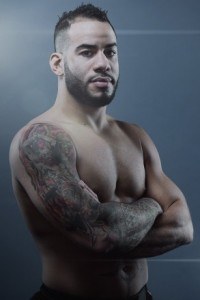 The 29-year old Romming will be looking for a win after taking two years out from competition.  He won 8 of his first 9 fights.

CW Unplugged will stream live on BT Sport, UFC Fight Pass and Viasat in Scandinavia.  The event will serve as a lead-in for the historic New York debut of the UFC 205 card, so fans can watch the Cage Warriors event then tune into the big UFC card.