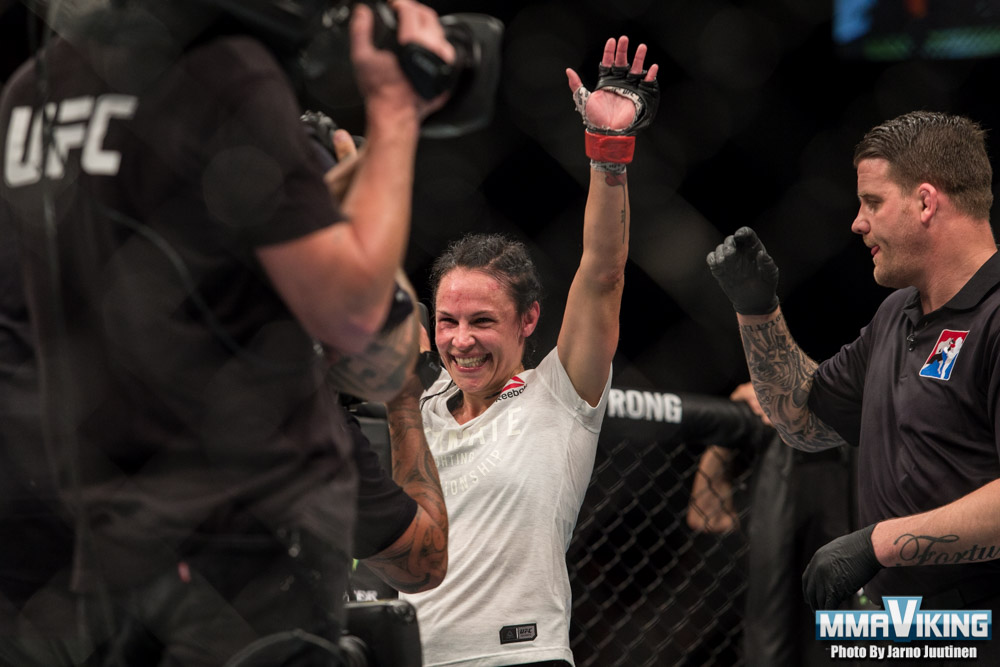 Fresh off her second win in the Octagon, Sweden’s Lina Lansberg (8-3) is ready for more.  “I am now #14 in the division and I want to keep climbing.” says the Redline MMA fighter after she outpointed American Gina Mazanywi (5-2) on the undercard at the UFC Liverpool. 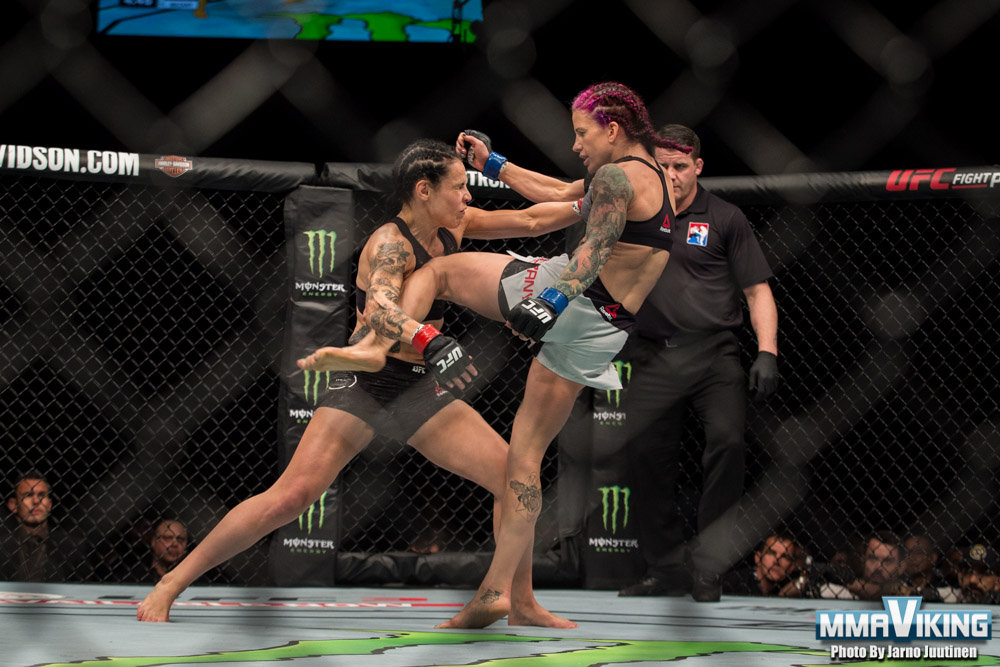 “I felt great coming into the fight and I am very happy to have the win. I was very well prepared but, as the fight was starting, I thought my punches felt a bit heavier, slower, but the kicks were perfect so I used those to control the fight. I thought Gina’s clinch game was very strong but I have been fighting in the Thai style for so long that this is my world and I will control it.” recounts the Elbow Queen.

The 36-year-old has a 2 win and 1 loss record in the bantamweight division following her 140 lbs catchweight debut against Cristiane Justino back in 2016, where she was stopped in the second round.

“I will fight anyone that comes but, if I had my choice, Bethe Correia would be a fight I am interested in and I would love to do it somewhere in the North: Sweden, Denmark, something like that would be incredible.”