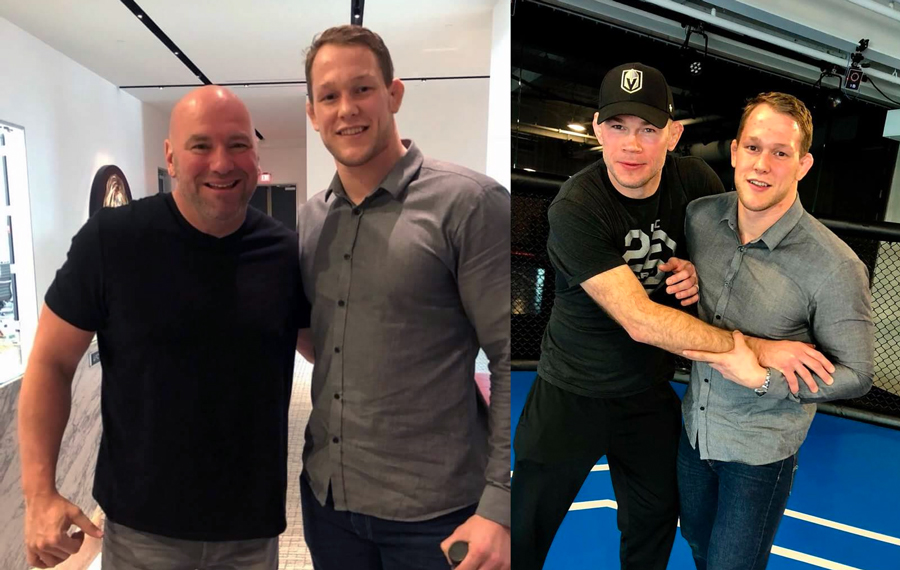 Marthin Hamlet Nielsen (2-0) got his second pro MMA win in December and now the world-class wrestler is looking for a path to the UFC. “After my last fight at Superior Challenge 16, my manager called me and told me that he spoke with Dana White and that he wanted to meet me.” says the Norwegian to MMA Viking following his recent trip to Las Vegas. 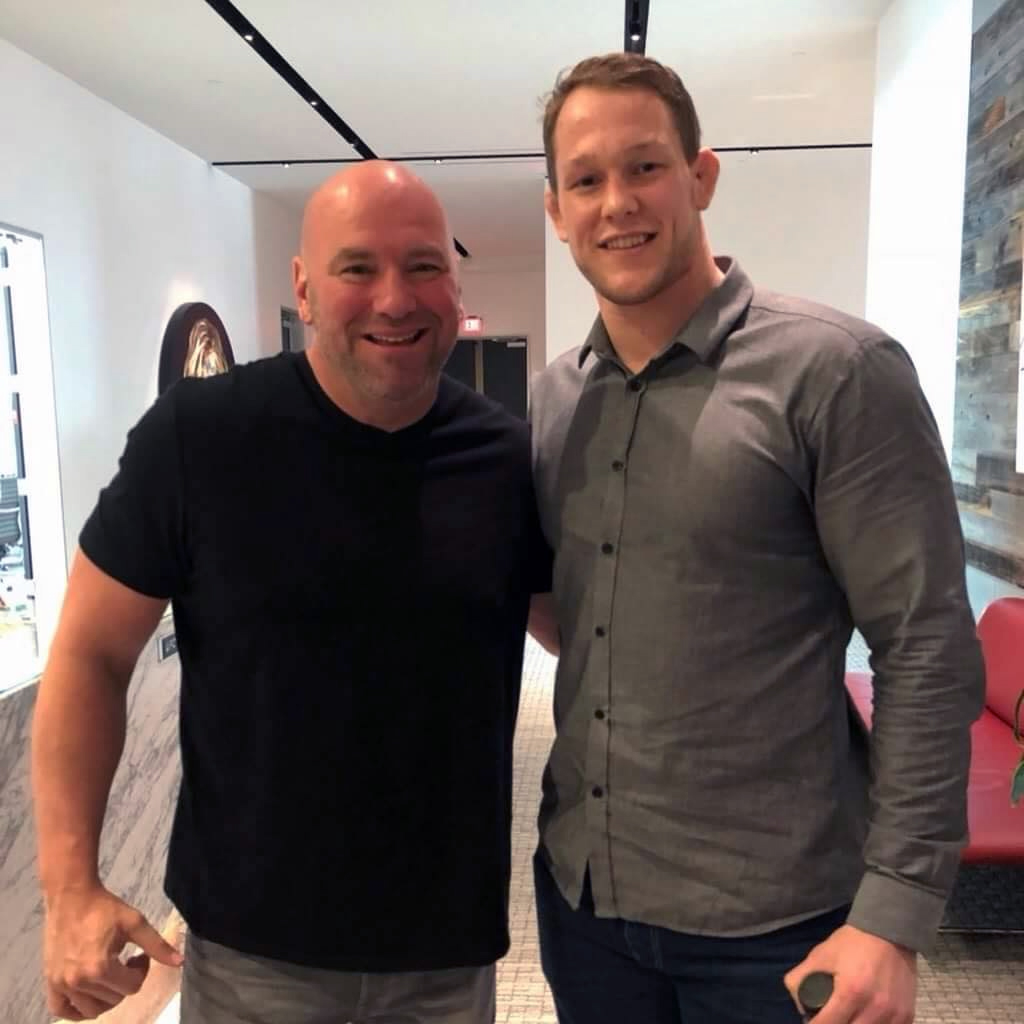 “I was there for 3 days, I got in some good trainings but the purpose with the trip was the meeting. The meeting was very good, and it was a huge inspiration. I don’t want to get into all the details about our meeting but we talked about my plan to get into the UFC.” says the Frontline Academy fighter. 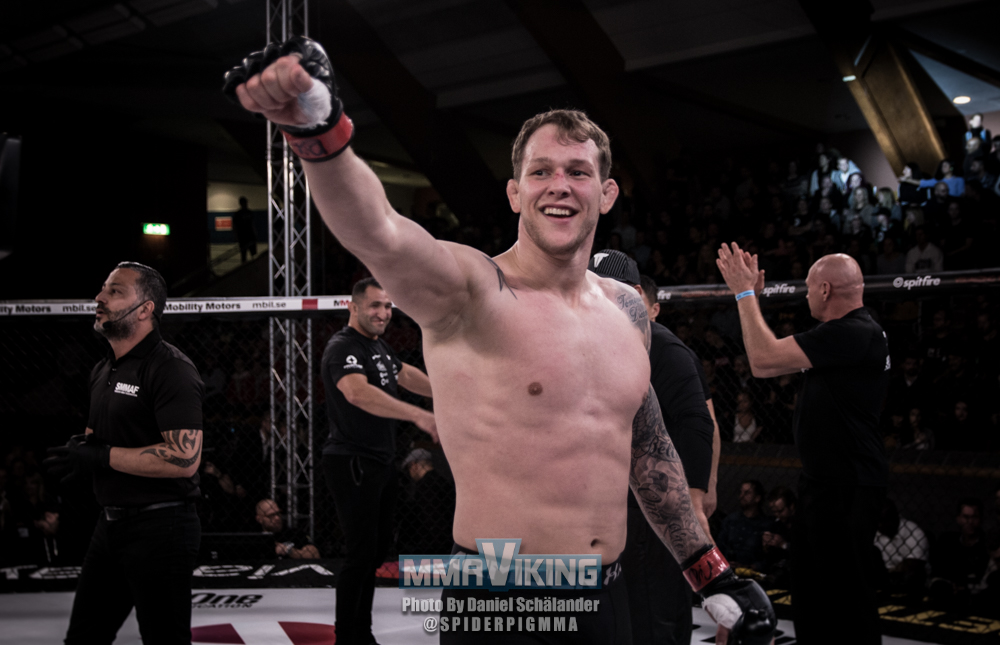 The light heavyweight fought at both Superior Challenge 15 and 16 and has two stoppages. “I will probably fight at Superior Challenge 17. I love to compete there and got a lot of supporters who will come. So I’m pretty sure my next fight will be there.” 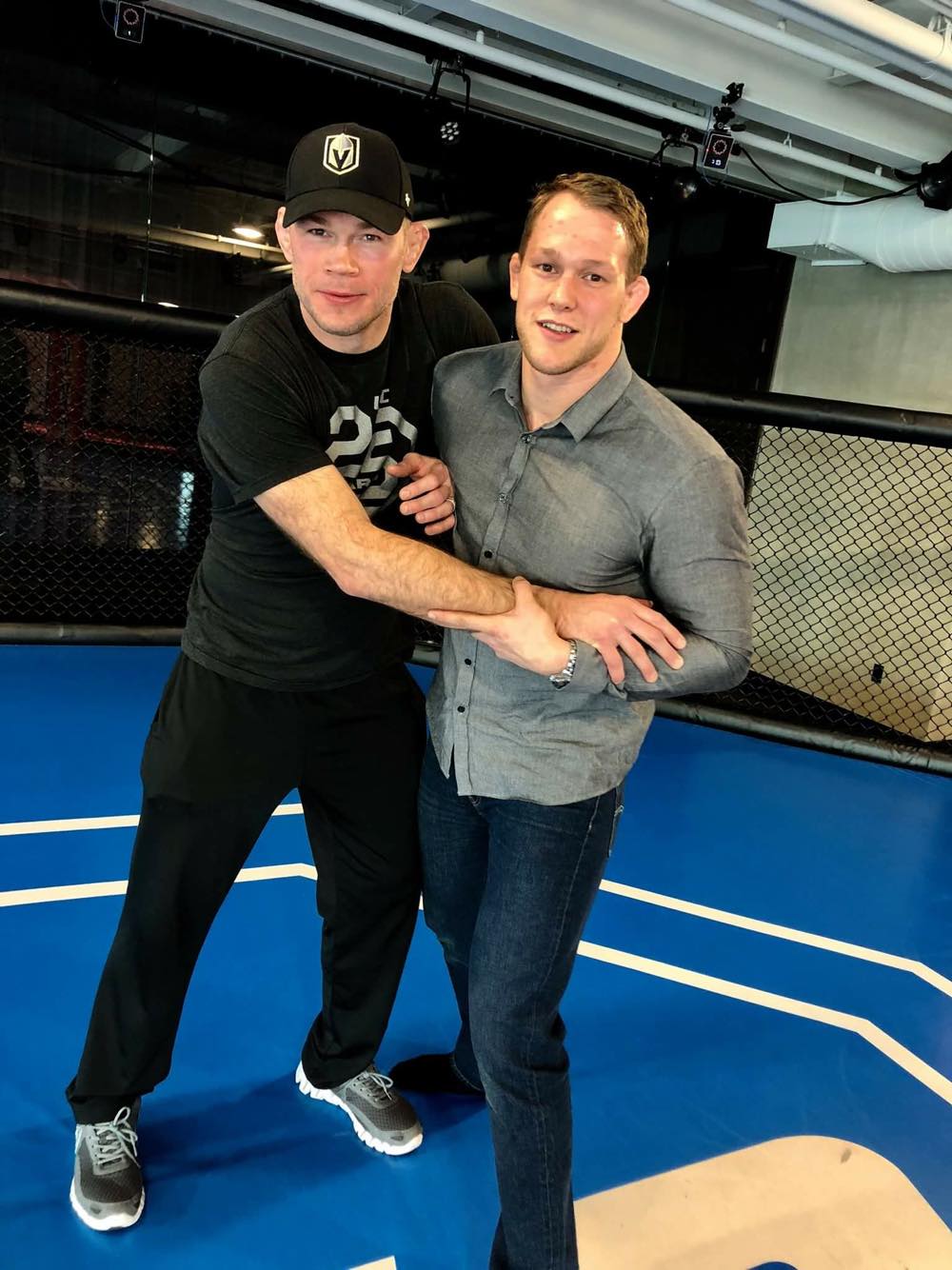 “I got to see the Performance Center and it reminds me of the Norwegian Olympic Center. It was very professional and hopefully I will spend a lot of time at the center in the future.” 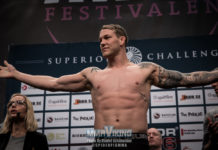 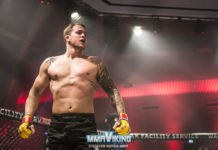 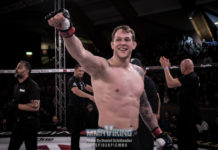 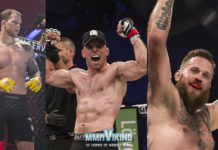