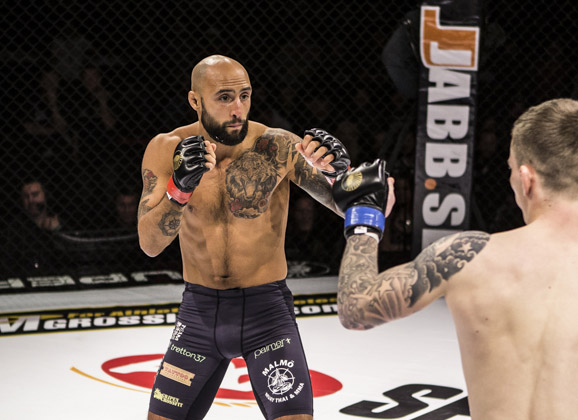 Fresh off a win at Superior Challenge 12 in May, Malmö Sweden’s Martin Akhtar  (5-3) will face Chinese fighter Muha Lin (1-1) at the Abu Dhabi Warriors 3. “I don’t really know anything about my opponent” says Akhtar to MMAViking.com as the promotion announced the matchup today, which will go down on October 3rd in the United Arab Emirates. 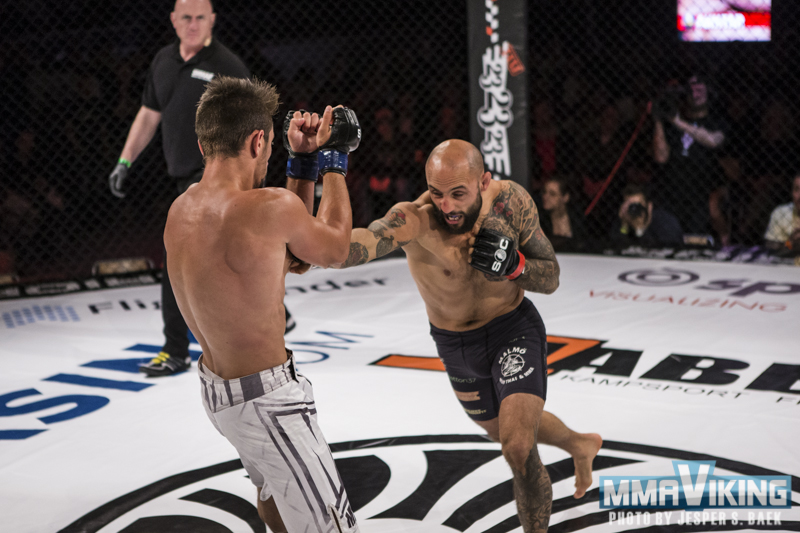 The 34 year old striker won’t be the only Nordic fighter on the card, as fellow Swede Max “Power” Nunes was already booked to face Brazilian MMA veteran, Fabricio Monteiro.

“It’s gonna be fun to fight, I come to the cage to have a good time”

Martin is coming off of his submission win over the Frenchman Antoine Gallinaro, whom he defeated with a rear naked choke in the first round in his hometown of Malmo in front of roaring crowd.

Akthtar who represents and trains at Malmö Muay Thai has a very impressive background in Muay Thai and Kickboxing, including a 64-11 Muay Thai record and numerous IFMA medals both national and international.

His opponent Muha Li is a Chinese lightweight who has a 1-1 record with his latest fight being a loss by a Achilles Lock early in the first round at the Chinese Kung Fu Championships (CKFC) in September last year against Liujie Li. 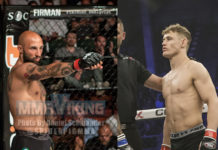 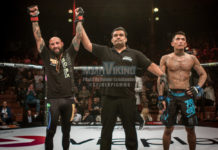 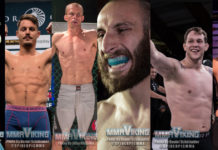 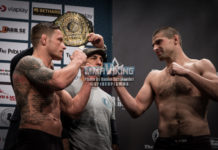