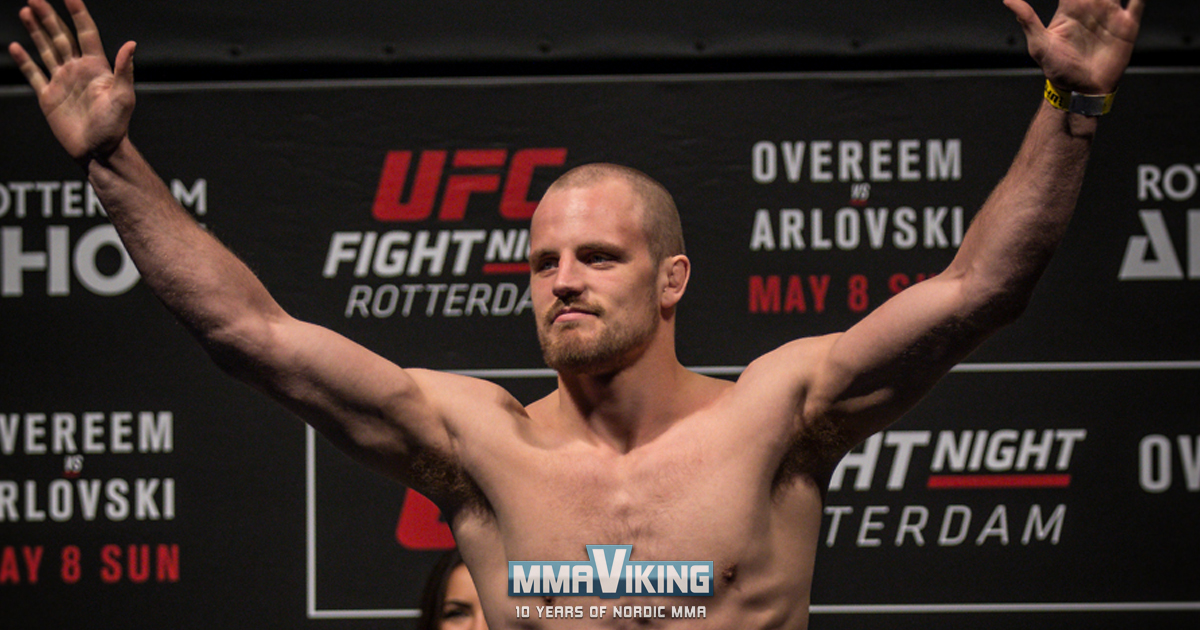 The Gunnar Nelson (17-3-1, #1 Nordic) versus Leon Edwards (16-3) co-main event was first reported by ESPN.  This would pit the #12 UFC ranked Icelandic fighter versus the #10 Edwards on the UFC London card on March 16th. 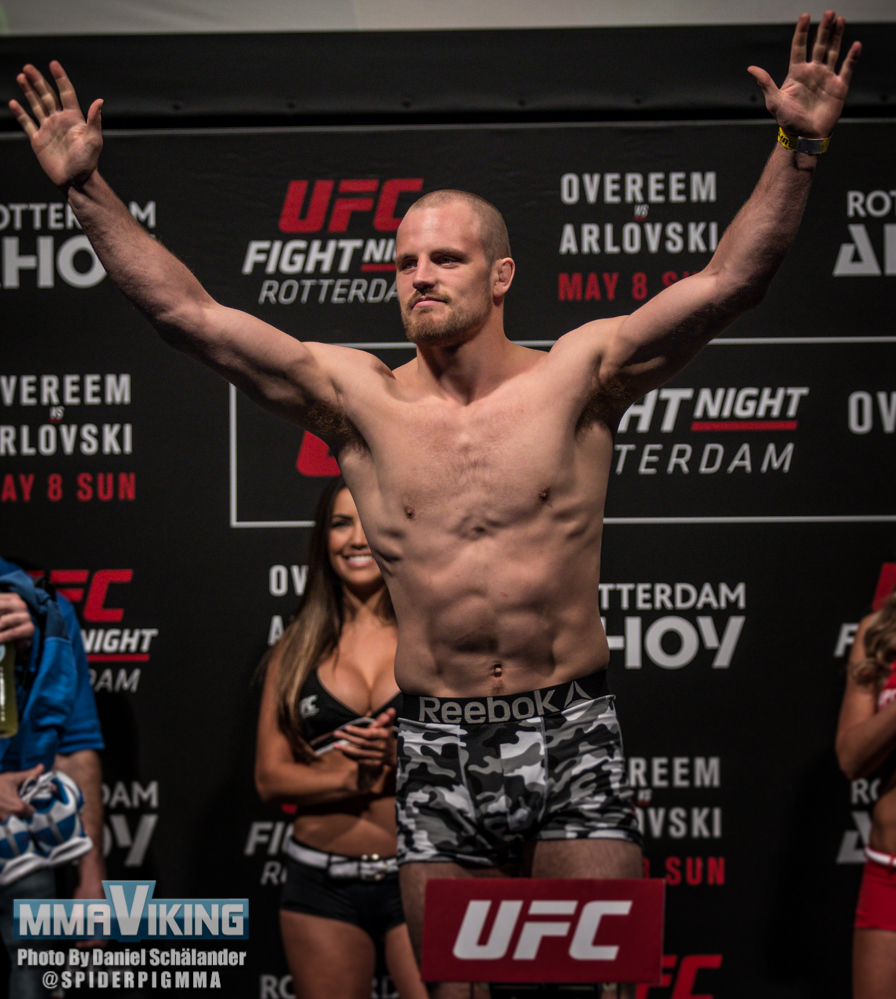 “Like I’ve said before, any one there [in the top ten rankings]. I’ll probably be looking to fight on March 16th in London, that’s the plan now.” said Nelson to MMA Viking in December, and it looks like his wish is coming true.

The Mjolnir fighter ended the year on a high note with a spectacular second round submission victory over dangerous finisher Alex “Cowboy” Oliviera in Toronto.

“Rocky” is on an impressive 6 fight winning streak in the UFC.  His latest win was over Donald Cerrone, where he won by unanimous decision at UFC Fight Night in June.  The Englishman’s last loss was to Kamaru Usman back in 2015.

UFC London will be headlined by another welterweight bout as Darren Till and Jorge Masvidal has also been announced.

UPDATE : The Gunnar Nelson team has confirmed the matchup.