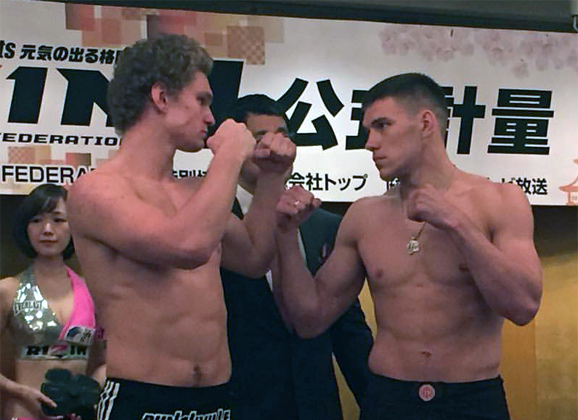 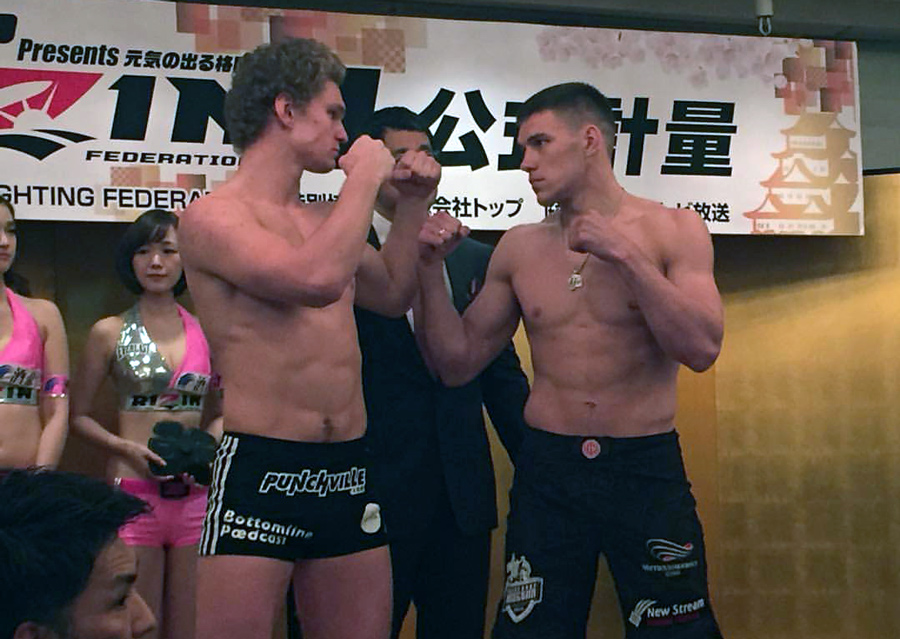 It will be a battle of the prospects as the 22 year old “King Karl” out of Pancrase Gym takes on 23 year old Nemkov out of Alexander Nevsky Club.

Karl is expected to be the second to last bout of the night, well after kickboxing bouts, MMA fights, a Tag Team Grappling bout between Kazushi Sakuraba and Hideo Tokoro versus Wanderlei Silva and Kiyoshi Tamura.

Round 1
Albrektsson gets a double-leg takedown early, but Nemkov gets back to his feet. Again, it is the Swede that gets the back to the ground… but not for long. King Karl with suplex! Nemkov is up, and takes down the Pancrase gym fighter. Both back up again, and this time it is the Russian that gets a take-down. Up is the Swede, and Nemkov takes back at the end of the round standing.

Round 2
A low blow by the Swede to stop the action. Nemkov lands a nice jab. King Karl gets a tie-up and moves to a body lock to get the fight to the ground. He gets side control, and looks for a kimura.

Karl Albrektsson is announced the winner by split decision. Albrektsson moves to 5 wins with 0 losses.