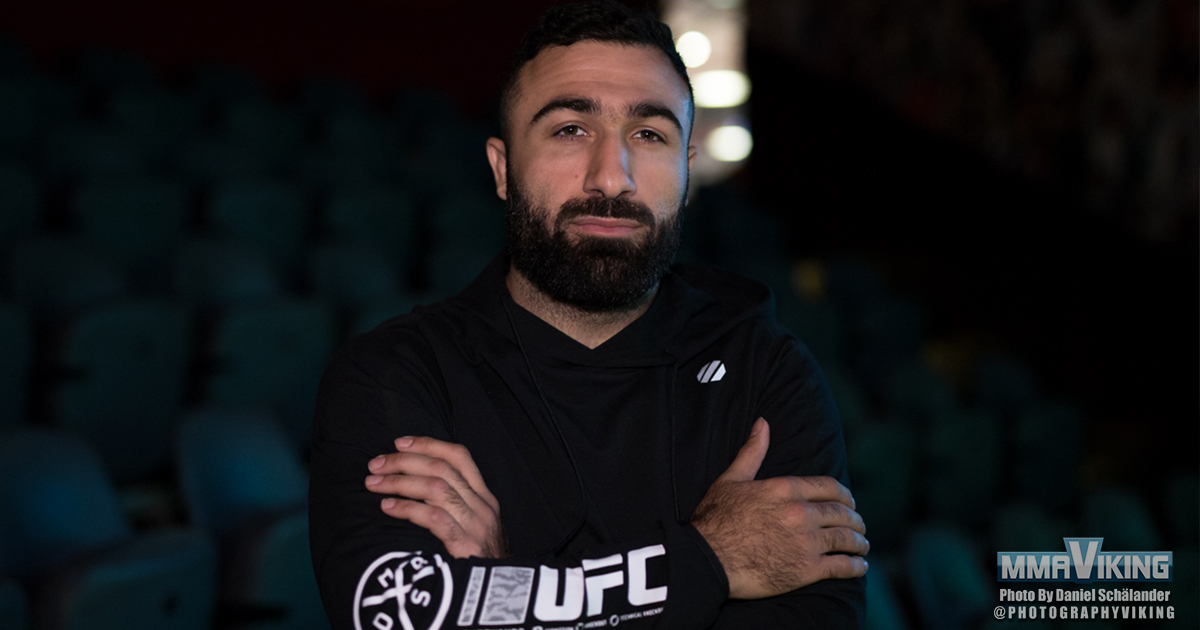 Rostem Akman (6-0) will make his UFC debut against Sergey Khandozhko (26-5-1) this Saturday, just 3 weeks after winning at Superior Challenge 19. “It’s crazy. It feels unreal.” says the undefeated Swede to MMA Viking as he cuts weight ahead of tomorrow’s weigh-ins.

“I called my manager, and said lets get it. The “Rostem to UFC” posts shared on social media helped, and now I am here.” says the IMMAF medalist that is stepping in for an injured Bartosz Fabinski (14-3).

“There is a line to the UFC and I just jumped over everybody.” says the confident fighter out of Fightzone training out of Kampsportstadion. “It’s my moment, and I feel like I belong here.”

“He has a very good record, but I am not afraid of him. He is good, and he wants to win, but I want to win it more.” says the Kurdish fighter that will fight another fighter also making a UFC debut.

“Kurdimus Prime” continued his undefeated run as he stopped Brazilian vet Mauricio Reis (18-11) at Cirkus in Stockholm at Superior Challenge 19 under 3 weeks ago. Plus, Rostem won at Lord of the Cagae in April, so will now have fights in April, May, and June.

The bout is set to headline the prelim card. 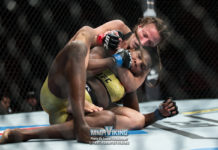 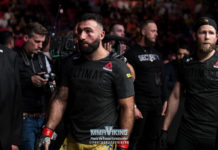 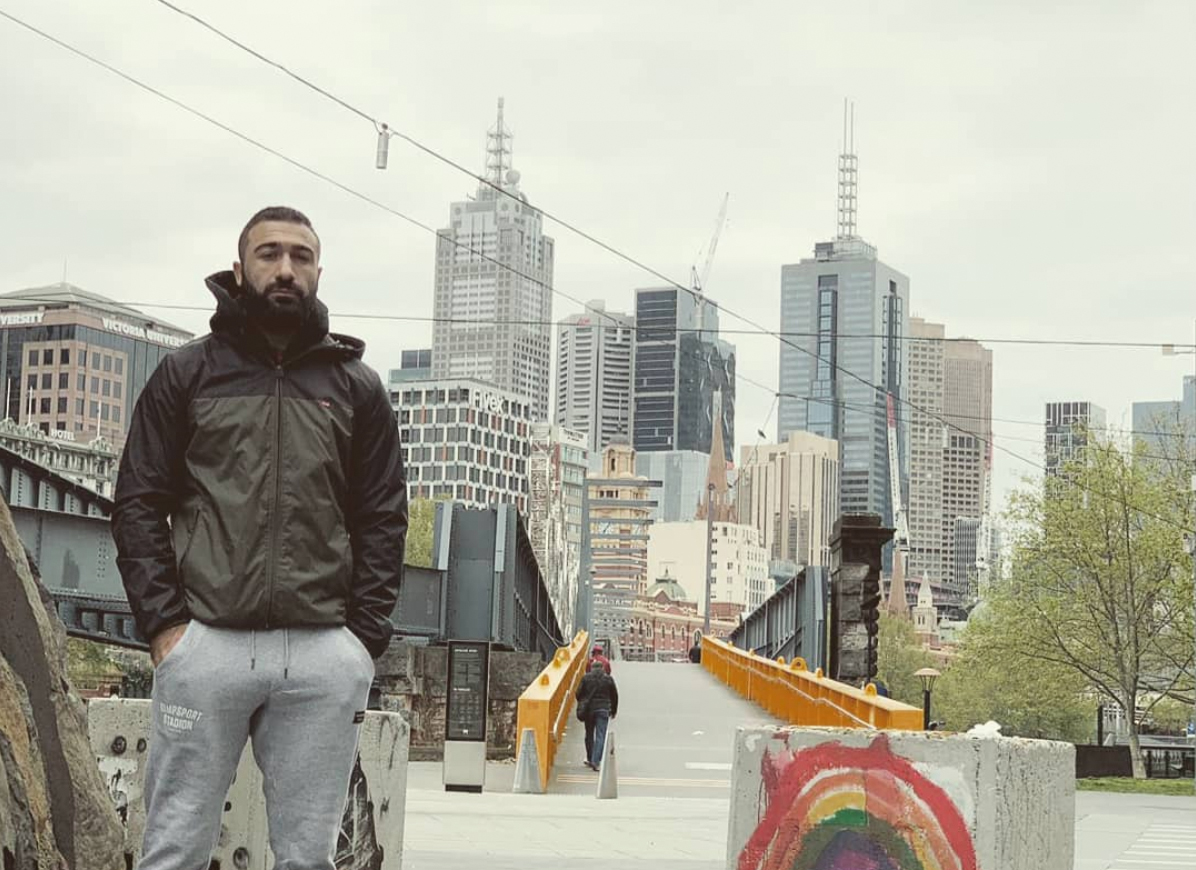 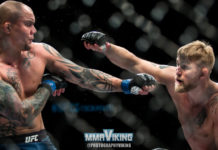 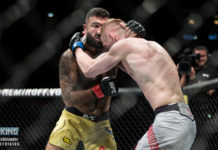 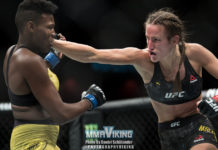