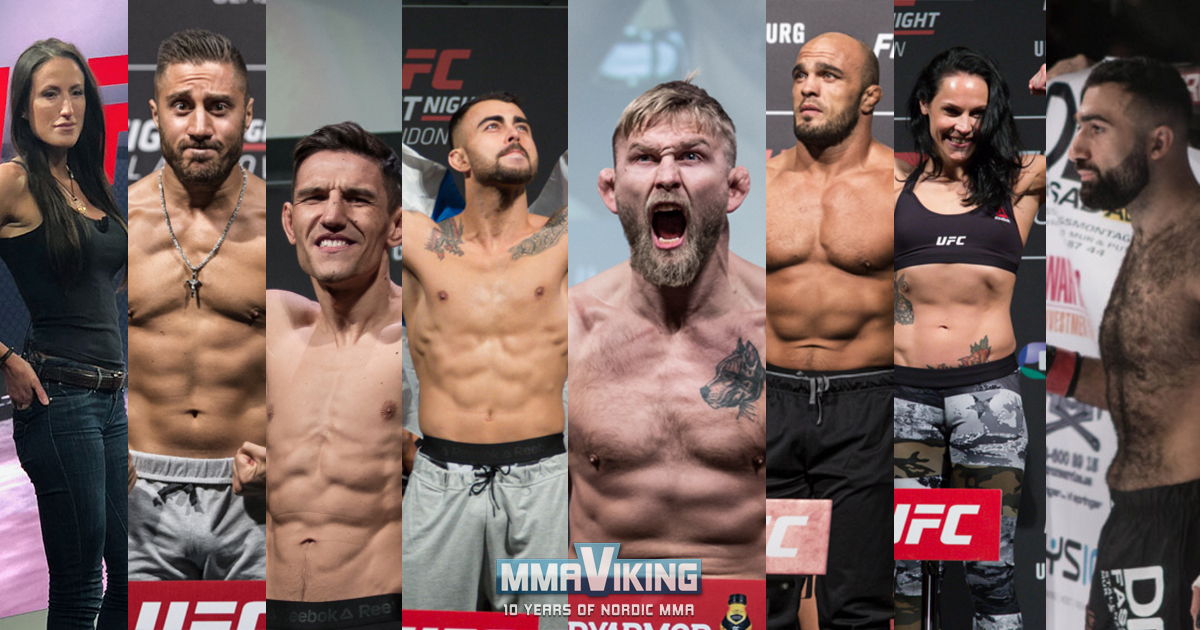 The UFC will host its 6th event in Stockholm, Sweden. This Saturday, the leading promotion is back at the same location they debuted at in April 14, 2012 at the Ericsson Globe.

The card has just been finalized with Swede Rostem Akman (6-0) getting a very late-notice signing to face Sergey Khandozhko (26-5-1), that was left without an opponent due to injury. There are now 13 bouts on the card.

UFC Senior Vice President, International and Content, David Shaw said at the card’s announcement “We’re delighted to be returning to Sweden. Our Scandinavian fans are fantastic and have always shown up in their thousands to support their own local hero’s. There is such strength and depth in our pool of Swedish talent and we’re sure they’ll put on a show not to be missed in June.”

Mr. Finland himself is also back in action, back where Makwan Amirkhani (14-3) kicked off his UFC career with an eight-second knockout of Andy Ogle.  Now he will face England’s Chris Fishgold (18-2-1).