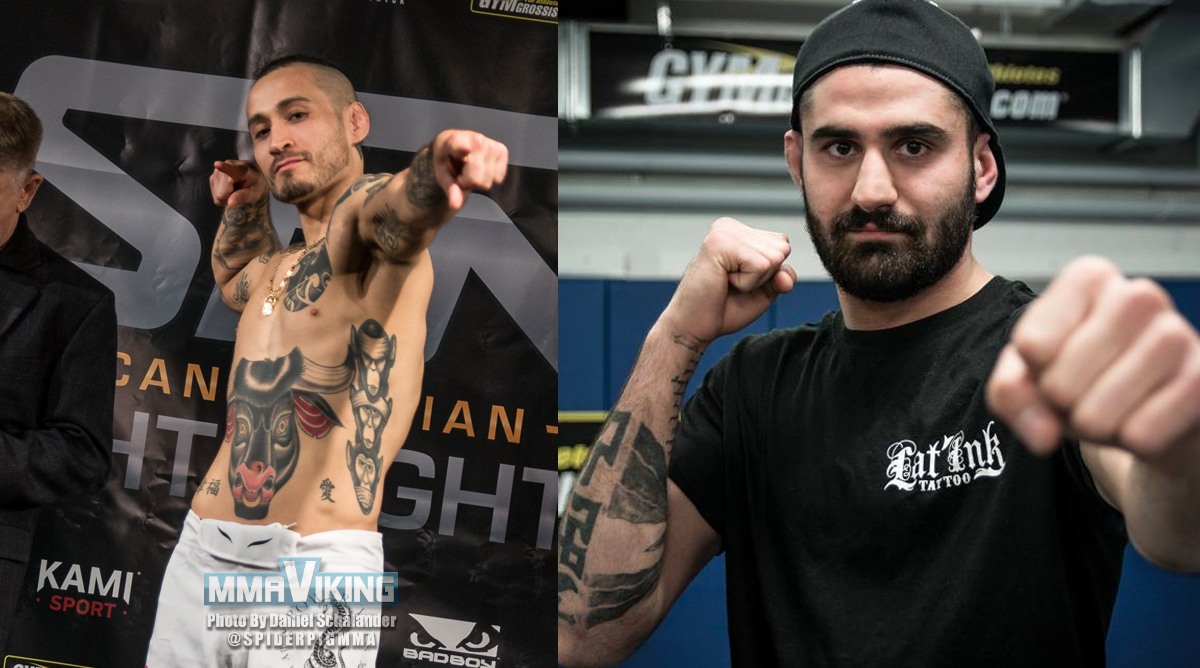 AK Fighting Championship 2 on November 16 has added a serious Swedish showdown with Frantz Slioa and Fernando Flores set to do battle in Stockholm. 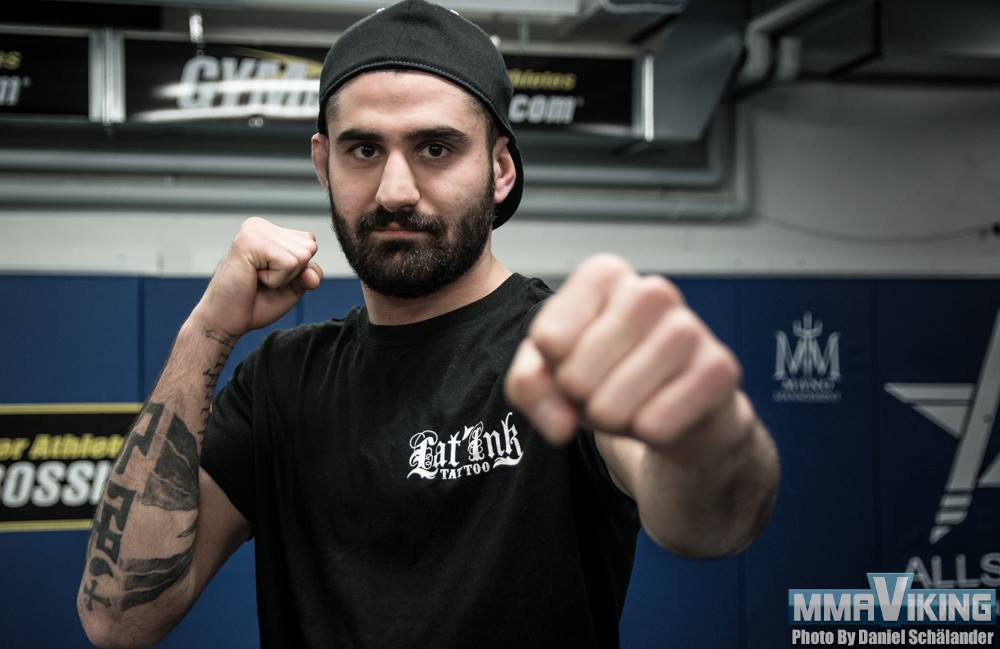 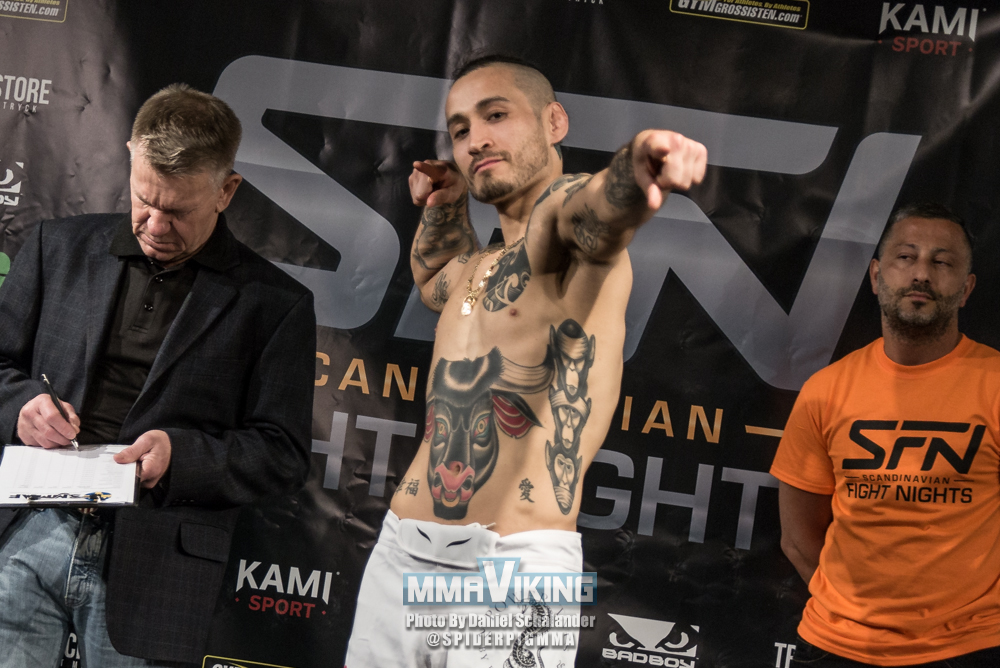 “El Toro” trains out of Renyi in Umeå.  Flores (6-5) had lost his last three fights heading into the main event against 13 win and 2 loss Pietro Menga in his his backyard in Stockport, England, but it was the Swede that got the win by decision at Ultimate Cage Championship.