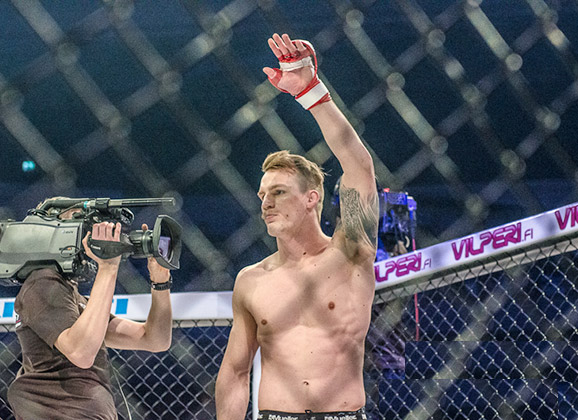 Finn Teemu Packalen (6-0) will face Englishman Saul Rogers on the upcoming Fight Night Finland (FNF) 9 card on April 25th in Turku, Finland.  The promotion revealed the battle of top European prospects to MMAViking.com, which matched-up the FinnFighters Gym fighter who was previously without an opponent.

Packalen has been gaining momentum in his career quickly, stopping all of his six opponents in his pro career. His latest was a 2nd round submission over Hyram Rodriquez at Cage 27 in November. The Finn is ranked as the #3 lightweight in the Nordics by MMAViking.com.

“Saul Rogers nickname is “hangman”, because the Brit has won most of battles by submission. Rogers’s only lost is against Shay Walsh and he has beaten many experienced and well round fighters. This battle is absolutely biggest challenge in Packalen’s career. Teemu is well known about his effect “MMA Jujutsu” and has stopepd all fights on the ground by TKO / sub. Both fighters are well rounded but ground fighting is best strength for Packalen and Rogers. Packalen’s target in MMA is set really high and I think that it is time to make reality check.” says matchmaker Olli Hartikainen.

Rogers victories include UFC veteran John Maguire, and “Hangman” won all six of his amateur fights before winning 9 out of 10 pro bouts.

The card is headlined by bantamweight Timo-Juhani Hirvikangas (10-2) who will face James Pennington (10-2) in another Finn versus Brit battle. 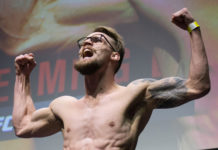 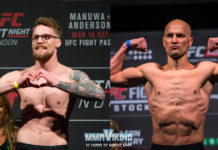 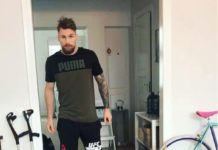 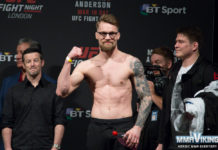