Two changes have been made to this Saturday’s The Zone FC card. Officials have announced that Jonathan Svensson, VBC / Pancrase Gym, has a new opponent. Yazid Chouchane cut his eyebrow in training and has been forced to withdraw from the event. Another French fighter will however take his place, Jerome Vaulerin, from Boxing Squad. He makes his pro debut, but he is 8-2 in muay thai and 5-1 in boxing. Elina Nilsson also is now not listed on the latest Zone FC card, leaving Helin Paara, Team Scared & Paranoid, of Estonia without an opponent.

August Wallen was trying to make a comeback at the event, but an injury has prevented him from fighting. UFC veteran and Finland-based fighter Lucio Linhares also withdrew from his middleweight title bout at The Zone FC 11 against Victor Cheng. However the card is solid, with many prospects and two title fights. See the full fight card below: 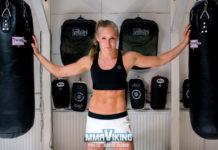 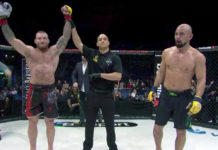 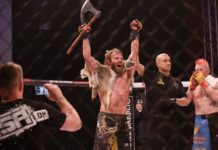 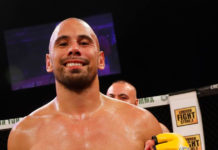 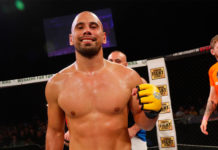 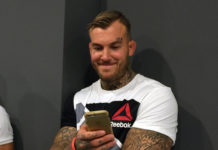