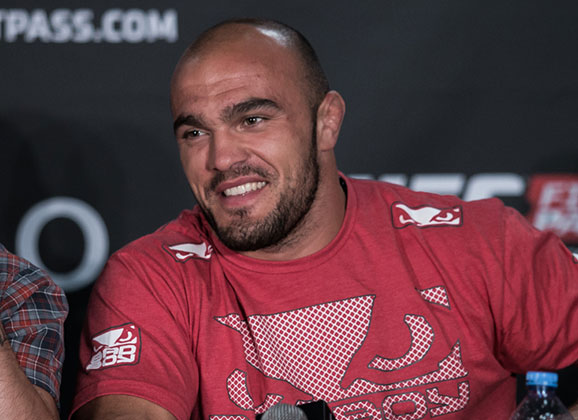 UFC President Dana White is a big fan of Ilir Latifi. The Sledgehammer stepped up on short notice at UFC Sweden 2, making weight and going through all the media obligations to prevent the cancellation of what was supposed to be teammate Alexander Gustafsson versus Gegard Mousasi. Following his debut, Latifi won submission over the night in London with submission over Cyrille Diabate in just 3 minutes.

After the weekend’s performance where he devastated Chris Demsey with leg kicks, White sees that Latifi could fill the headlining role again. White describes the Allstars Training Center as “awesome” and “exciting to watch”. With a potential top 10 or 15 opponent in line next, the UFC executive however eliminates Jimi Manuwa from the running, who the UFC has already made plans for.

See the short video below as MMAViking.com asks about Latifi’s headliner status and potential opponent at the UFC in Dublin post-fight press conference. 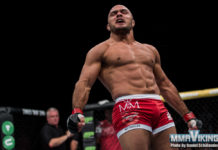