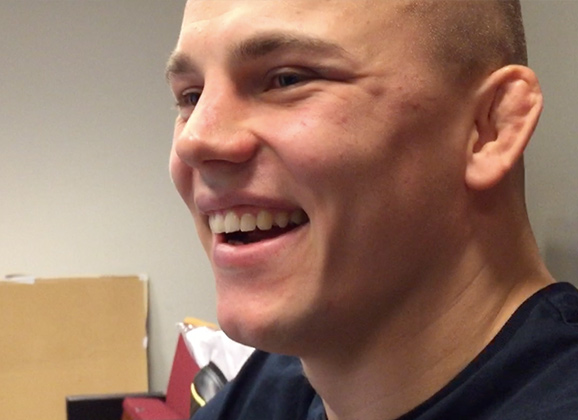 The has been a buzz around the potential of Jussi Halonen, and now it seems the Finn’s time is coming. Rude Jussi returned to the Cage, he faced Julien Piednoir who defeated Halonen’s training partner Mikko Ahmala, and took him out.

“I think I got a little too excited” says the Hardnocks Helsinki fighter to MMAViking.com shortly after the win. As the fighter realized the French opponent was gasing, he gained confidence. “I knew my conditioning was top notch.”

“I had some bad luck before, but now I can show my real skills.” says the welterweight that has now won three straight fights, after losing two back in 2013. 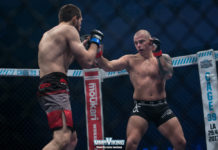 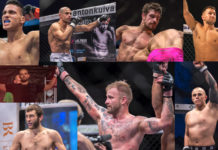 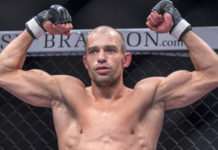 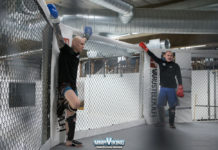