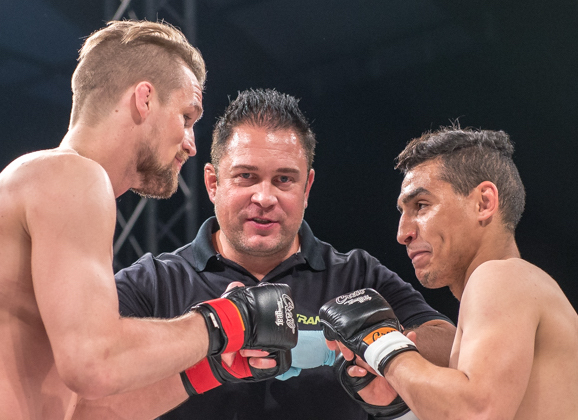 Once Turku’s very own superstar Teemu Packalen was introduced to the fight fans the venue exploded in cheers. Packalen’s opponent got switched multiple times before the event and eventually he ended up facing French fighter Suleiman Bouhata. It was Bouhata who landed the first punch in the fight and shot for a takedown. Grappling ace Packalen reversed and secured a guillotine and forced Bouhata to tapout. 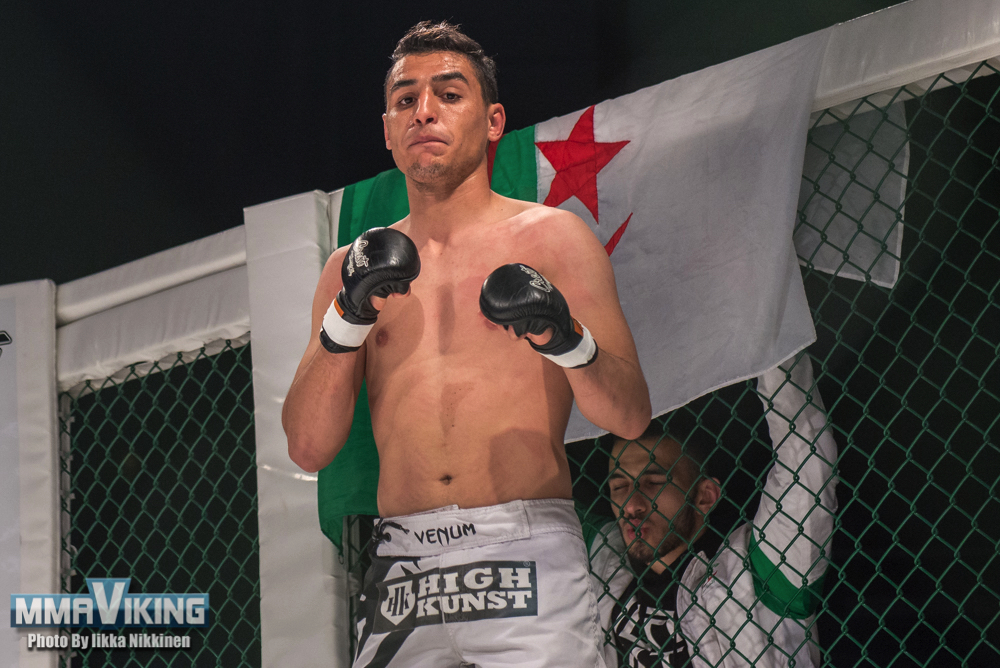 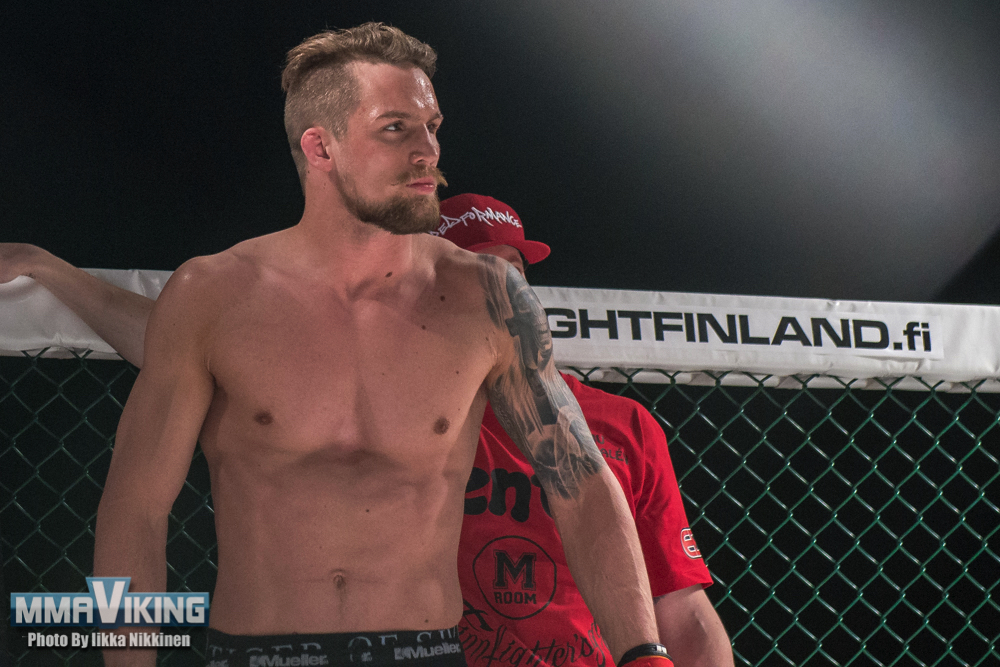 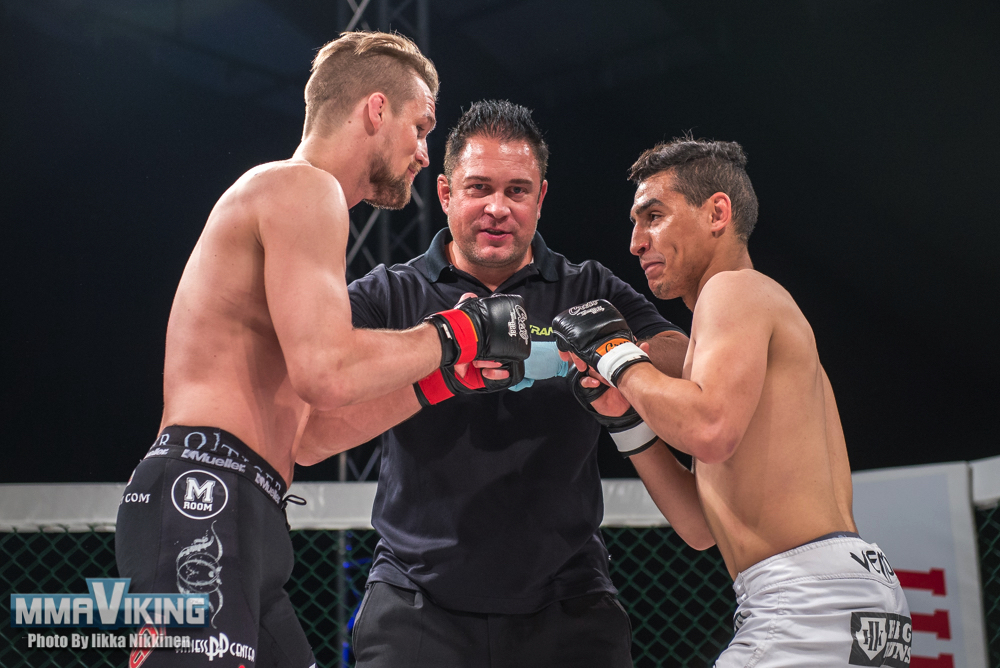 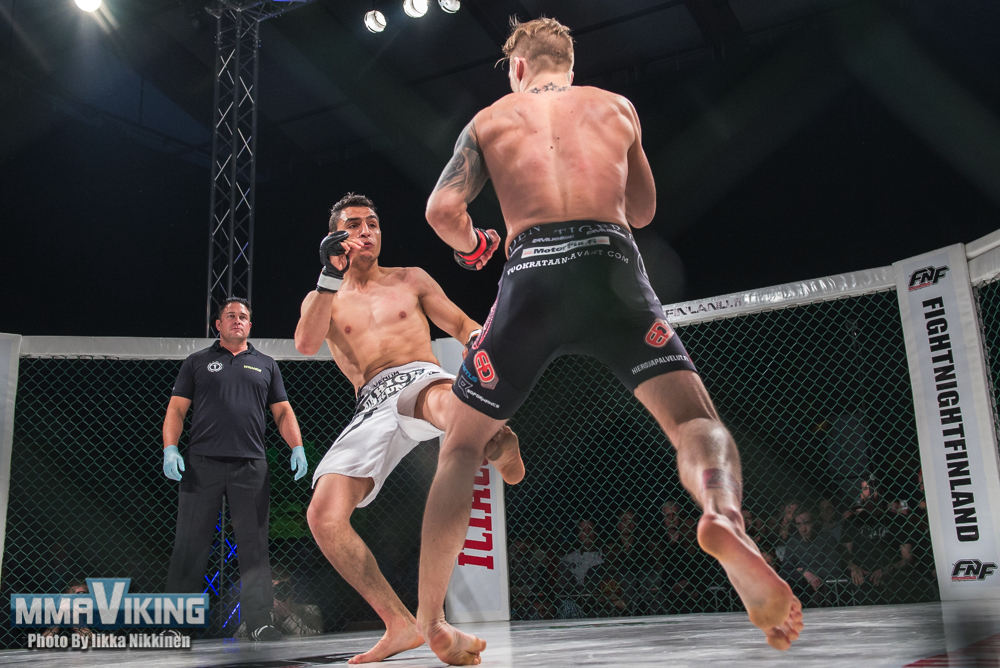 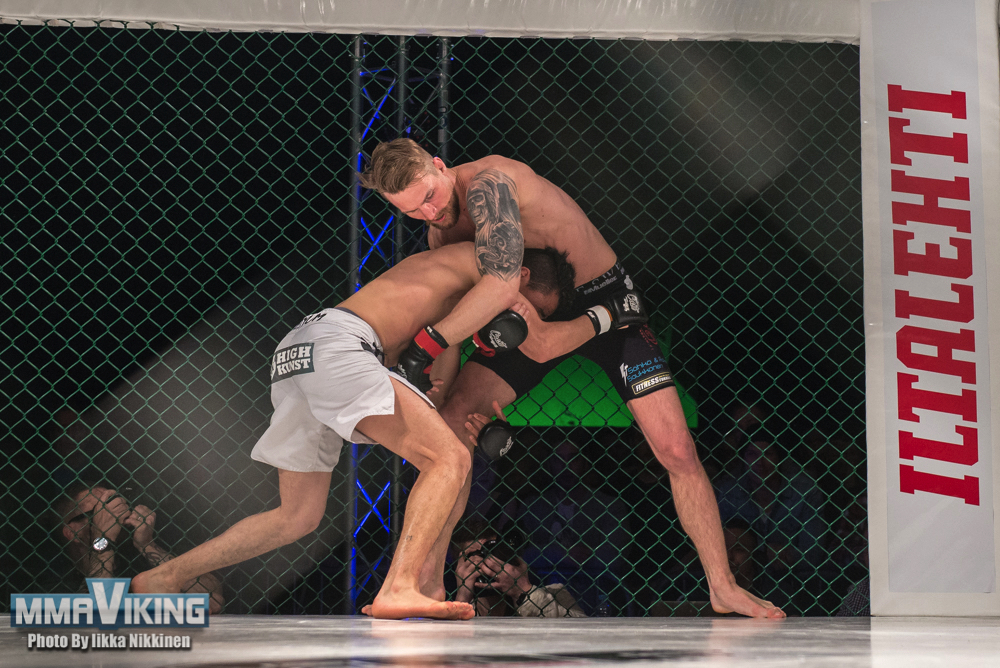 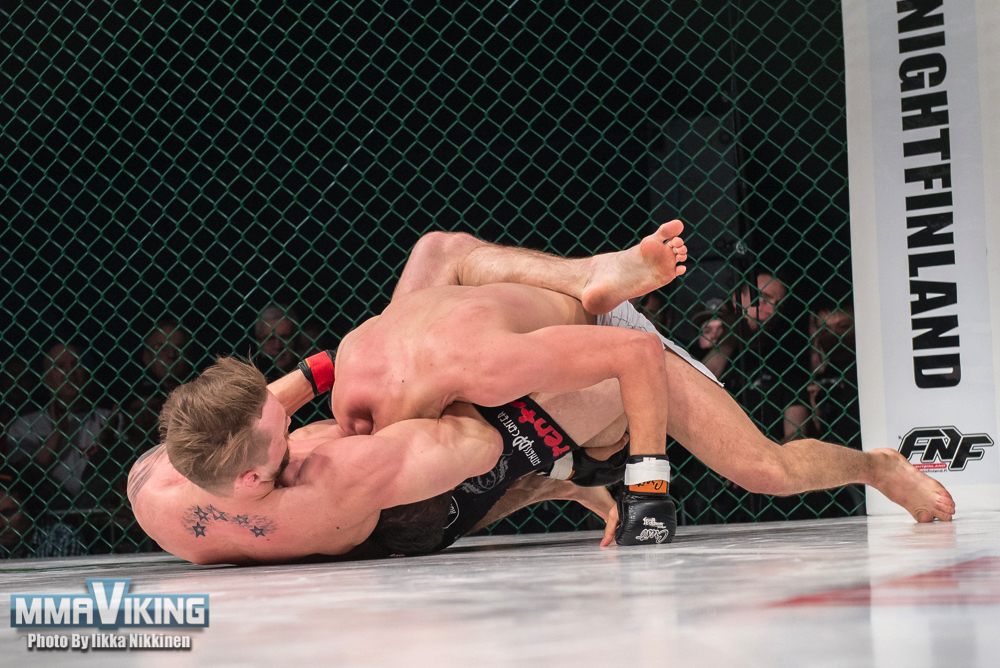 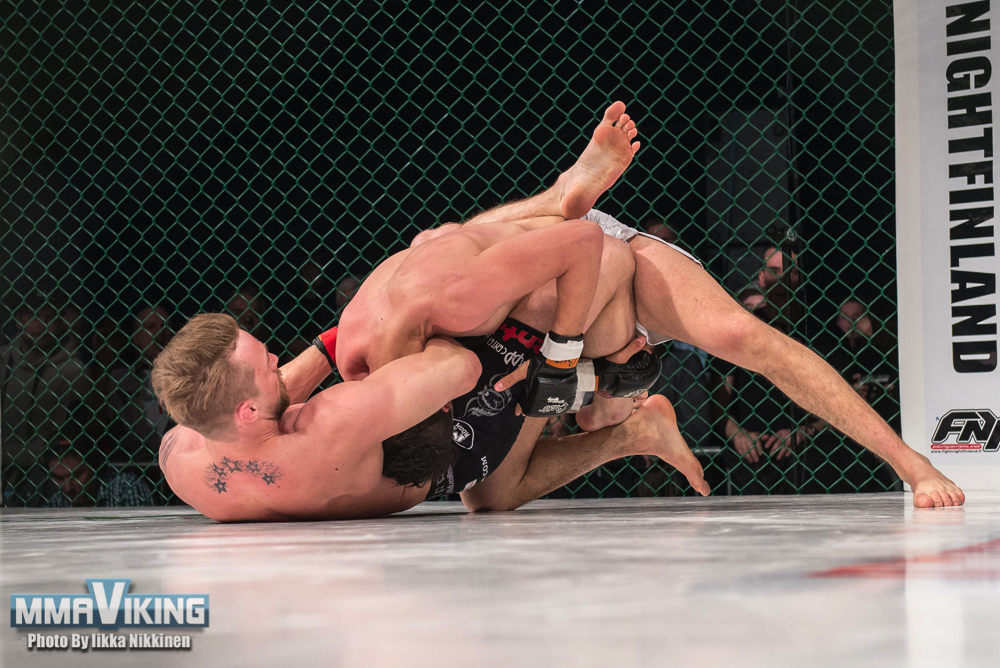 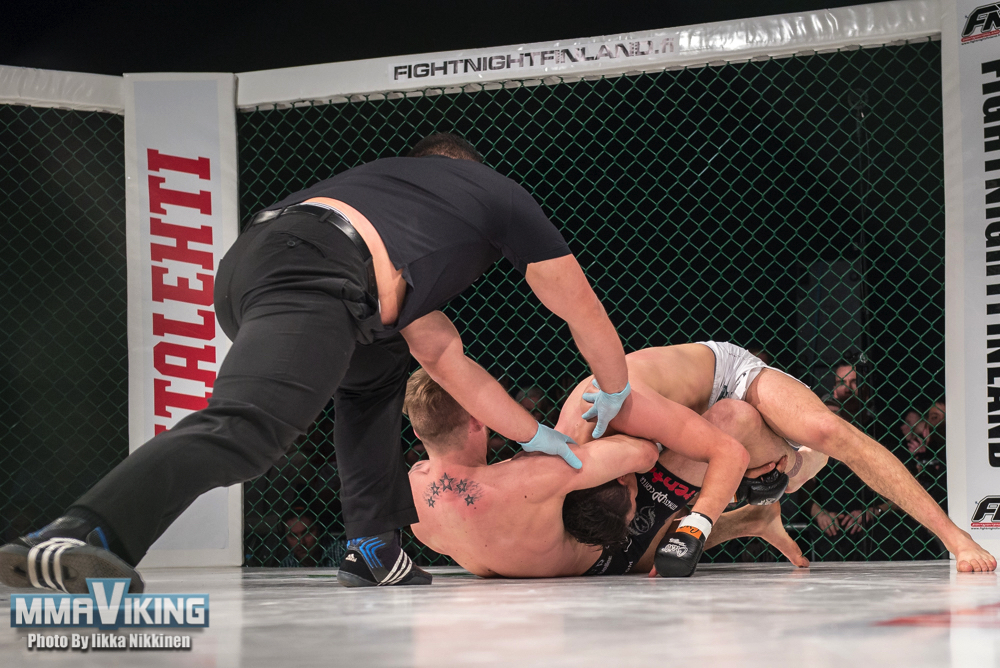 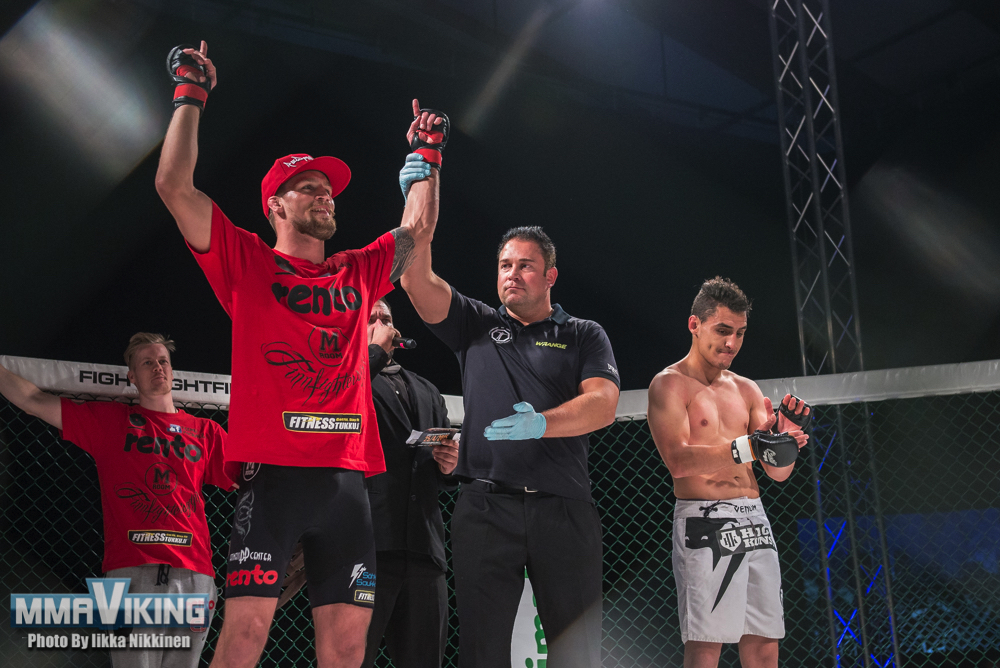