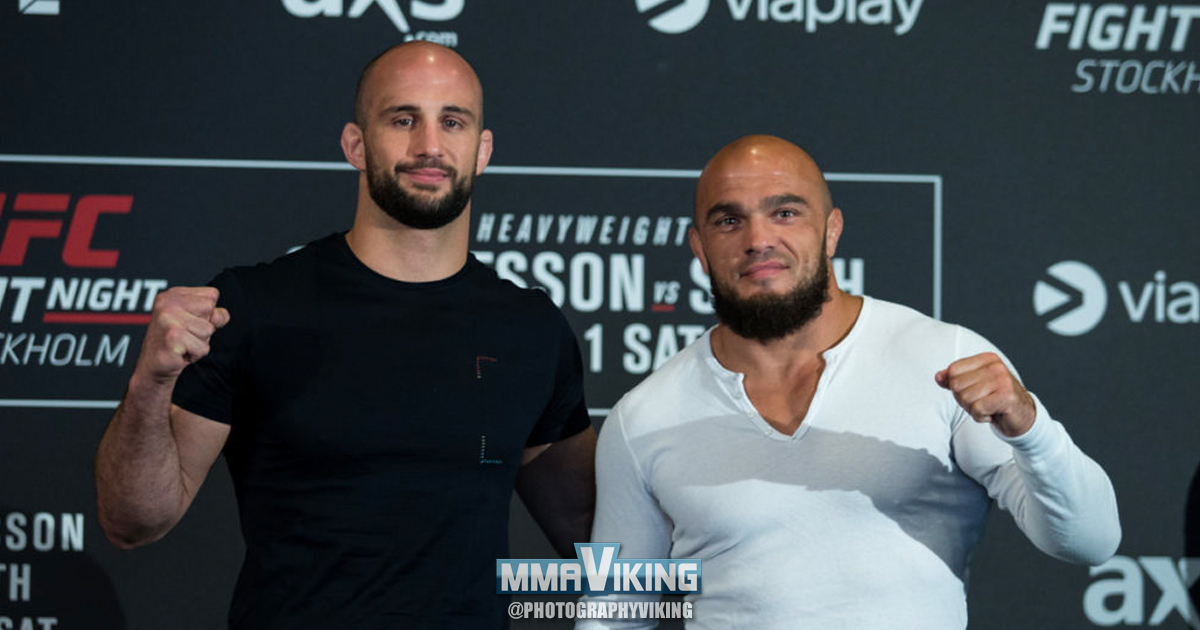 Sweden’s Ilir Latifi (14-6) and Switzerland’s Volkan Oezdemir (15-4) are still trying to make their fight happen, but seems a Visa issue on the Swiss fighters side is moving their fight again. The two were set to battle at UFC Sweden in June, where the “Sledgehammer” pulled out just a few days before the bout due to injury.

The fight was originally moved to August 3rd at Prudential Center in Newark, New Jersey, but now is headed to UFC Fight Night 156 on August 10 in Uruguay.

“No Time” trained at Frontline Academy in Oslo to get ready for showdown with the “Sledgehammer.”