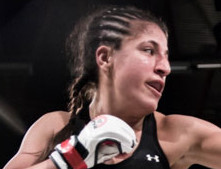 The upcoming IRFA 8 card continues to fill out. The promotion has announced Swede Iman Darabi will face Invicta FC vet Simona Soukupova in a catchweight bout of 50 KG / 110 lbs at the Solnahallen in Stockholm on May 23rd.  It is the third announced pro bout.

Darabi fights out of Pancrase Gym in Stockholm and is undefeated in her young professional career with two wins.  The #3 ranked in the Nordic strawweight has had problems finding opponents since last stepping into the cage at IRFA 6 last April, and her planned bout for IRFA 7 was cancelled.

“It’s going to be a tough nut to crack, if I can not beat her so I have nothing to do in the major promotions. My goal is to get on the biggest shows in the US and become the best in the world.” – Darabi

The BJJ Purple Belt will be taking on her most challenging fighter yet in Soukupova, who has a draw with the top ranked fighter in the Nordics in Invicta FC champion Katja “Killer Bunny” Kankaanpaa.  The England based fighter has also gone the distance with UFC fighter Felice Herrig. 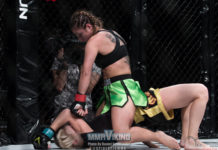 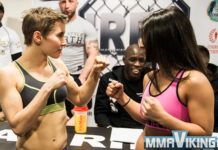 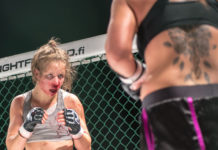 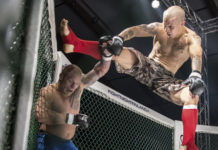