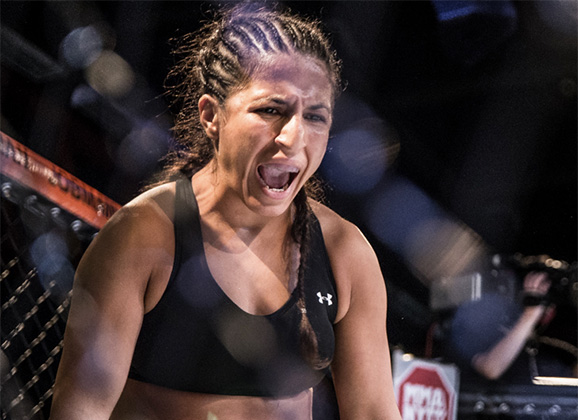 Pancrase Gym’s Darabi lost to veteran Simon Soukopova at IRFA 8 in Stockholm, adding the first loss to her record after two straight victories including a win over another Finn in Veera Nykanen.

Grusander won gold in Las Vegas at the IMMAF World Championships at UFC International Fight Week.  The FinnFighter Gym athlete was the only Nordic fighter to win their weight class in 2015.  This bout will be her much anticipated professional debut.

The classes Sweden versus Finland fighters will battle it out at a 50 kg limit at FNF 10.