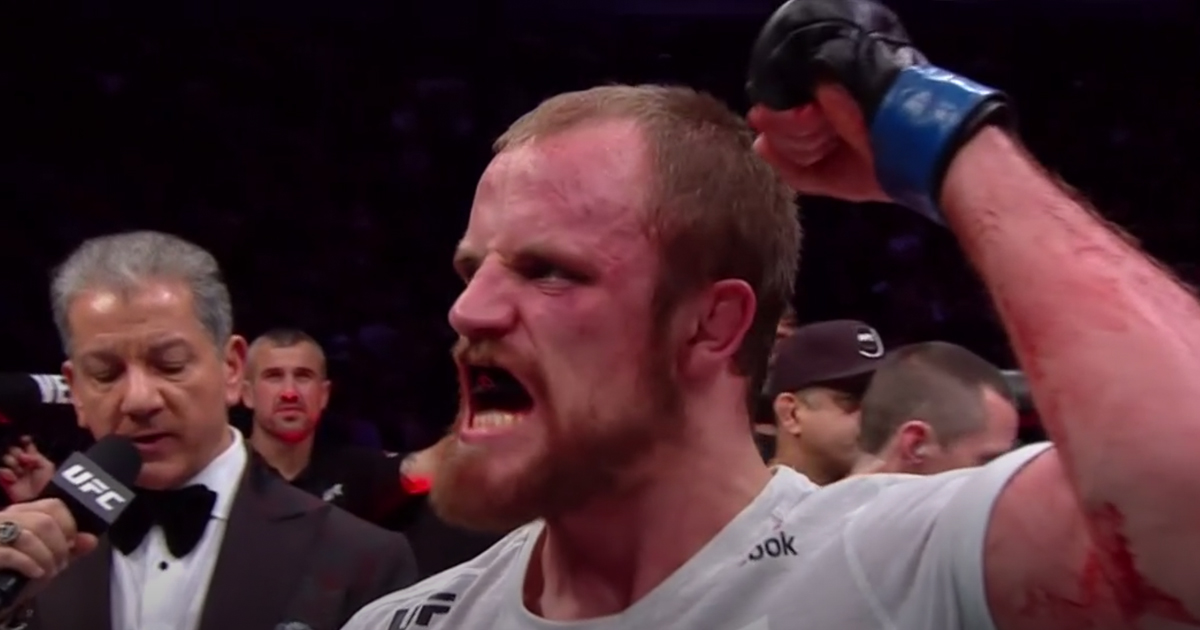 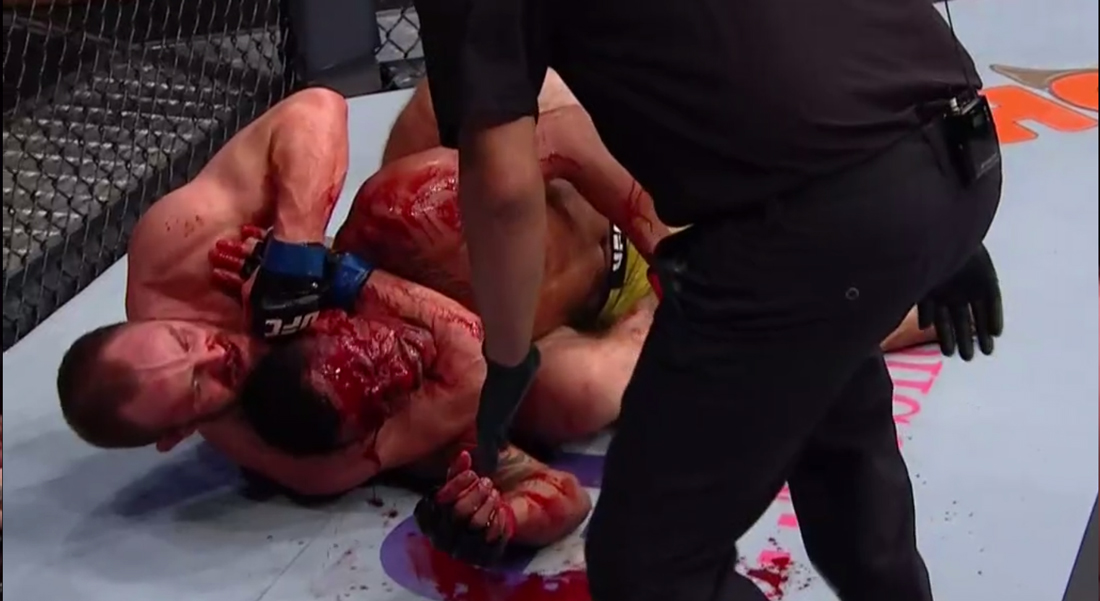 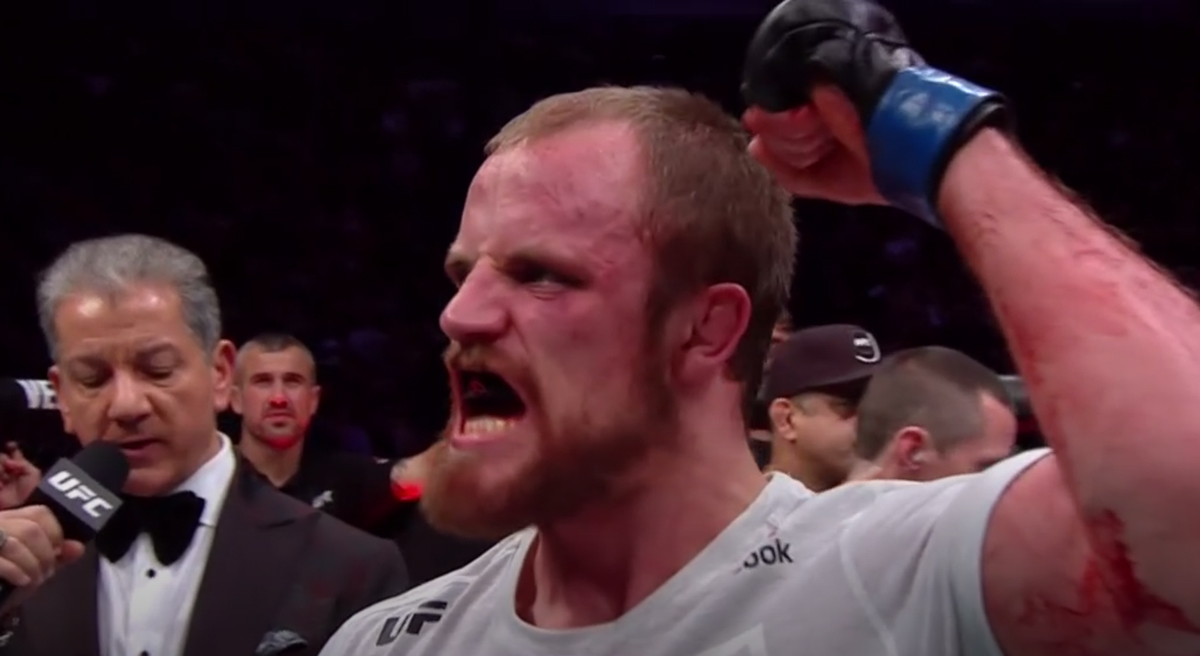 32 0
© All pictures and content by MMAViking.com. If you want to use something, ask first =)