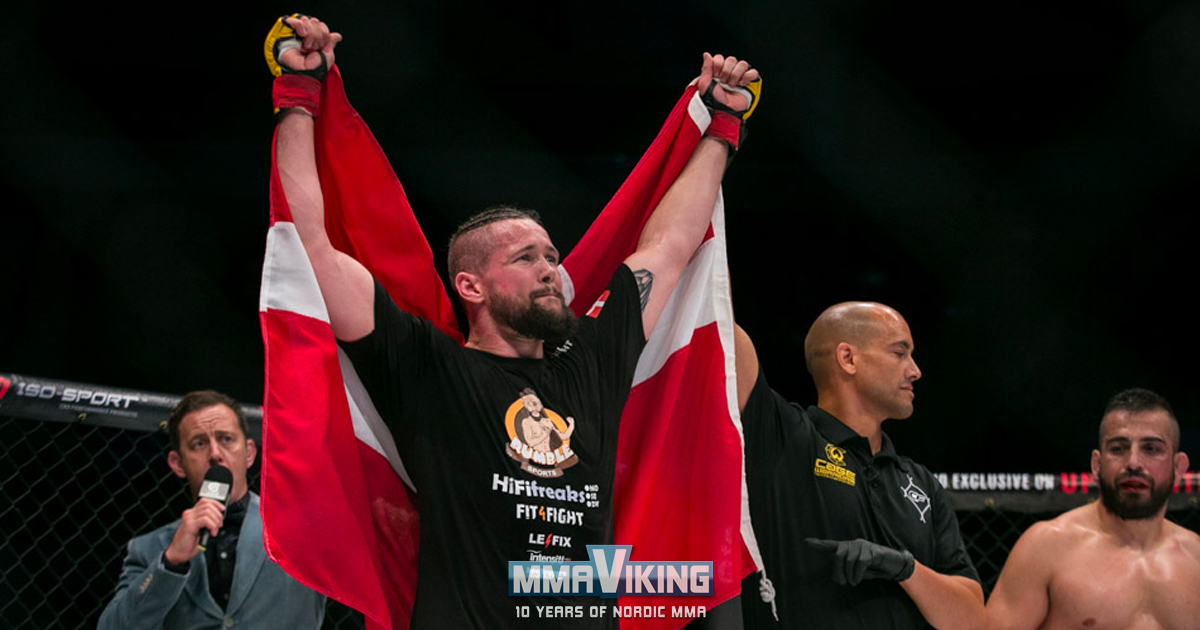 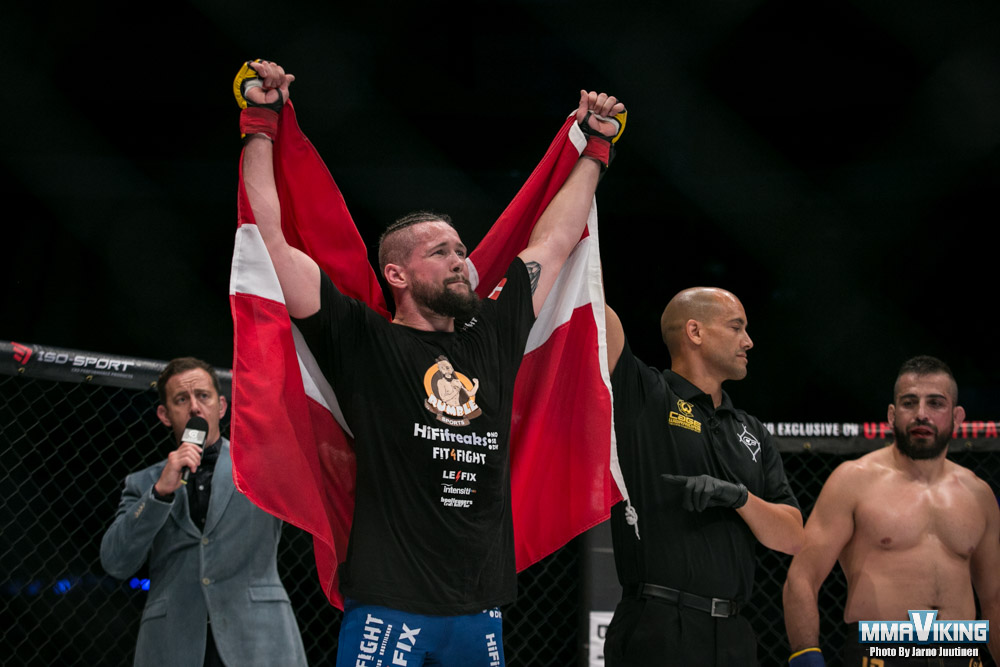 After 16 years of events across the world, it’s almost time for Europe’s leading MMA promotion to mark their 100th event with the biggest names they’ve ever put together on one night.  CW100 will take place on December 8th at Cardiff’s Ice Arena, the venue that recently played host to a sold out crowd at CW97. 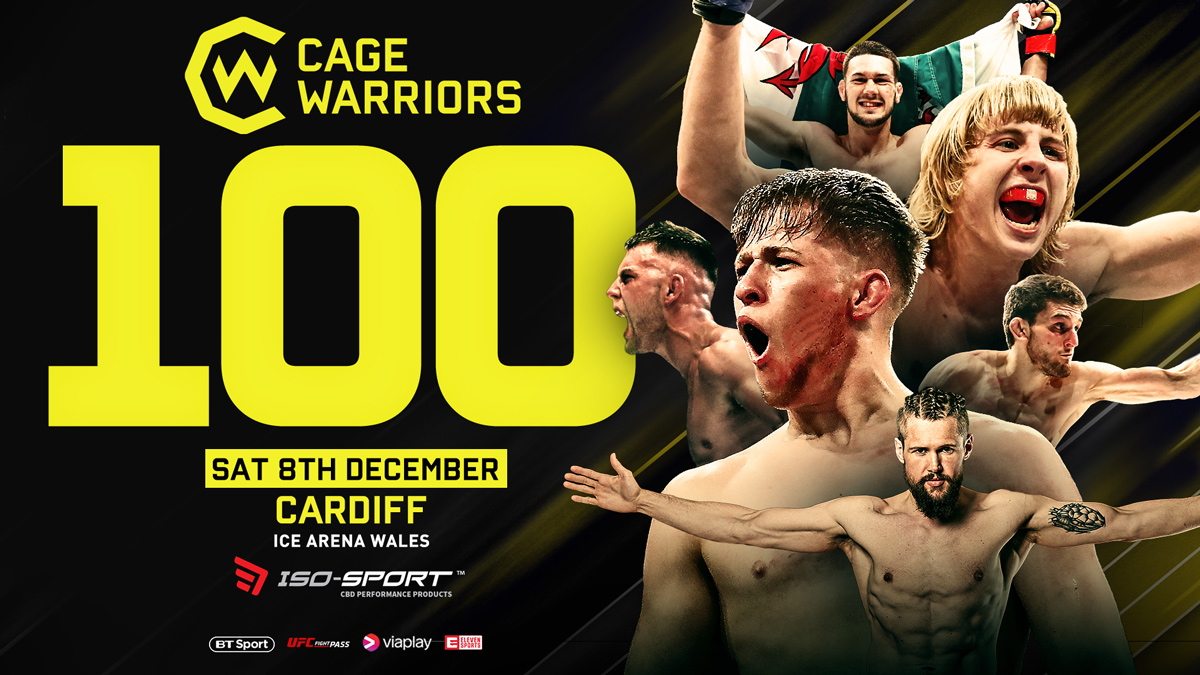 UFC vet and former Cage Warriors champion Dalby is the lone Nordic fighter announced so far.  The Dane recently won at Cage Warriors 96 by putting to sleep previously unbeaten Roberto Allegretti (6-1). The Rumble Sports fighter used a high-light real right kick, then followed up the knock down with a rear-naked choke to end the bout. It was a big win for the UFC vet that got back on the winning track.  He could move closer to a title shot that could go down at CW 103 that will go down on March 9th in Copenhagen.