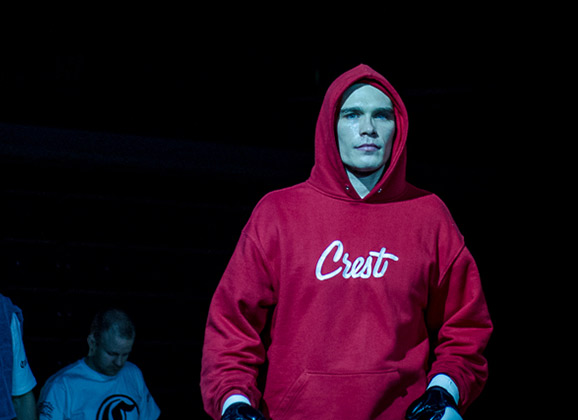 Fight Night Finland (FNF) 9 has had some changes to the card taking place on April 25th in Turku, Finland at the Kupittaan Urheiluhalli.  Finn Kai Puolakka (11-5) will now face Manuel Garcia (27-17). The GB Gym fighter will be looking to rebound from two losses against a true veteran of the sport in Garcia, who has won 7 of his last 10 fights.

Kai Puolakka feels really confidential even he has lost last two fights. Puolakka is in really good shape and back problems are far behind. Puolakka’s last fight was in June last year and then lost for Davy Gallon by sub. I knew that Kai had some problems with his back but I did not have lights on and I let him fight even it was hard to put shoes on. Puolakka loves training and especially hard training. He lets explanations to others and concentrates only for training. He is in really good shape and knows that he is top elite in WW. Kai did not accepted any “fifty- fifty” opponent and he wanted experienced opponent with good record. Social media is tool for having good sparring partners, not for making sportman well- known. He wants to make it in ring or cage. — Matchmaker Olli Hartikainen

Top prospect Teemu Packalen was set to face Saul Rogers in a much anticipated bout, but Rogers has pulled out of the fight.