Scottish Fighting Championships yesterday announced the main event for its April 28th event in Glasgow. Taking the spotlight of SFC 6 will be Swede David Häggström, who looks for a strap following in the footsteps of fellow Swedes Jonatan Westin and Martin Svensson who won belts in main event bouts at SFC 5.

Häggström eyes are on the bantamweight SFC belt, however battle-tested UK veteran James Doolan, a raucous local crowd, and five rounds stand in his way.

The Dinky Ninjas fighter is 16-7-2 in his career dating all the way back to 2003. Doolan secured his first victory, after a 4 fight slide (two losses and two draws) last November at UK’s Olympian MMA 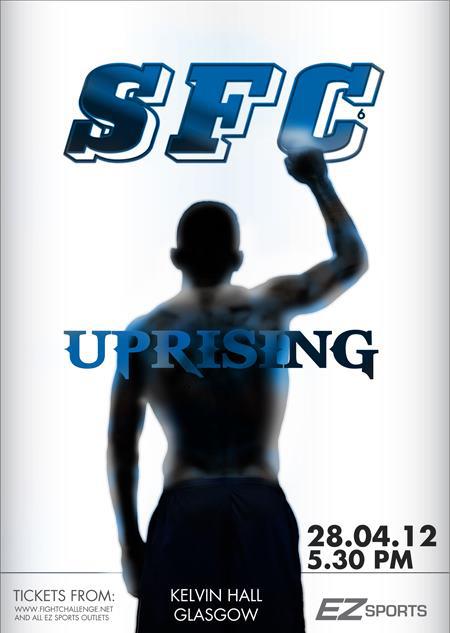 Championships 12 with a first round submission over Dino Gambatesa. One of his recent fights was against top Nordic bantamweight Sirwan Kakai (who has been a training partner with Häggström), where he lost by second round submission.

The Ren-Yi Fight Camp fighter rebounded after his submission loss at the hands of Dino Gambatesa last July with a victory over UK veteran Greg Knapp. The win was via TKO (punches) in the first round of Sweden’s Battle of Botnia 4 “Northern Lights”, which has put Häggström in a position for a title.

The event again takes place at Kelvin Hall in Glasgow, and SFC 6 “Uprising” is sure to be another sellout. Another highly anticipated bout is between Brian Hyslop and Dec Williams. The two will battle for the flyweight belt in the co-main event.

Be sure to read a recent MMA Viking interview with David Häggström here. 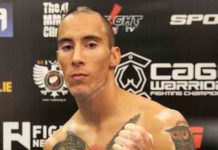