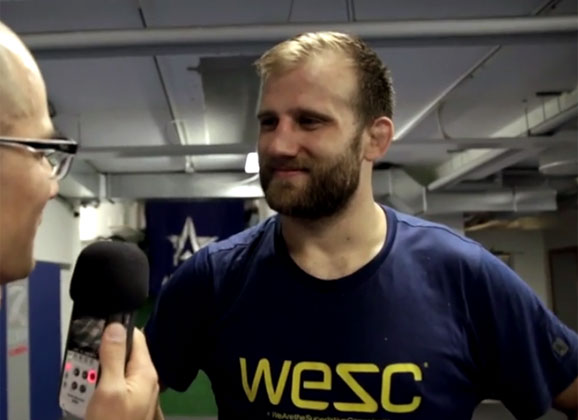 Tor Troeng (16 wins, 6 losses, 1 draw) is returning to Stockholm, where he won his UFC debut last April. Since then, the Hammer has dropped two straight. “I have to win” says the Hammer to MMAViking.com about the upcoming Fight Night card on October 4th. The Swede has enlisted a sports psychologist, who admits in the last two bouts “I had trouble performing”. The test will shortly come against Poland’s Krzysztof Jotko (14 wins, 1 loss).