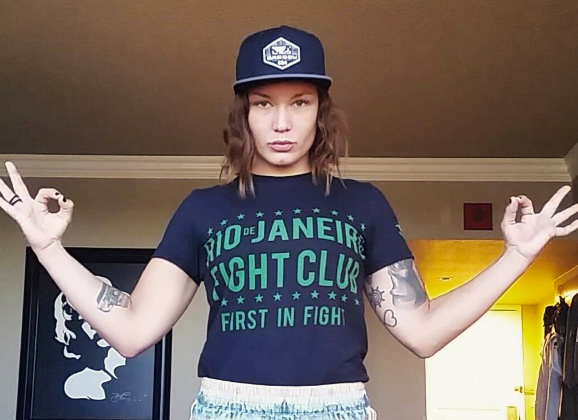 It is Day 3 at the 2016 IMMAF World Championships at UFC International Fight Week, and Nordic vikings were in bouts throughout the day. Sweden won 4 of 6, Finland 3 of 4 (one win by default), Norway 1 of 2, and Iceland 0 of 1. Denmark did not compete today. Get a full recap of the fights here.

185 lbs. Rostem Akman (Sweden) vs. James Sheehan (Ireland)
Akman takes home another win after a unanimous decision in his favor.

205 lbs. Simone Cancelli (Italy) vs. Jaako Honkasalo (Finland)
Jaako moves on without having to fight today, his opponent did not pass his medical exam.

145 lbs. Nathan Kelly (Ireland) vs. Daniel “Spiderpig” Schälander (Sweden)
Daniel suffered a loss in the shape of a unanimous decision.

135 lbs. Woman. Manon Fiorot (France) vs. Camilla Mannes (Norway)
The Norwegian bantamweight wins by a rear naked choke in the first round.