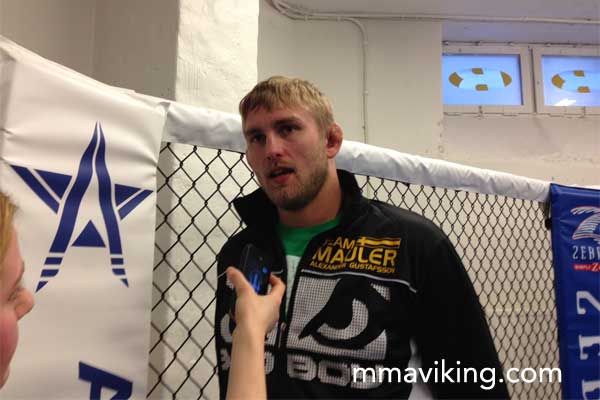 Stockholm is the largest city and capital of Sweden. As of 2003, the Stockholm metropolitan area is home to 21.3% of the Swedish population and contributes 29.1% of Sweden’s gross domestic product.

Historically, the city was the host of the 1912 Summer Olympics. From those days stem the Stockholms Olympiastadion which has since hosted numerous sports events, notably football and athletics. Other major sport arenas are Råsunda Stadium, the national football stadium, and Stockholm Globe Arena, a multi-sport arena and one of the largest spherical buildings in the world.

Stockholm – The Capital of Scandinavia

It is also where you find the most multinational companies, the largest stock market and, not least, the most visitors. People come to Stockholm for the food, the design and the music. Stockholm also offers a unique range of galleries and museums, and every year the eyes of the world are on Stockholm when the Nobel Prizes are awarded.

“”The UFC is going to have a global footprint in the not-too-distant future,” ”
Lorenzo Fertitta, UFC

VENUE
A likely venue to host the UFC would be the Stockholm Globe Arena or, in Swedish, Globen (“The Globe”) is an arena in Stockholm, Sweden. It’s capacity is similar to other UFC event venues (14,000 – 16,000), and it’s centrally located in Stockholm.

Here are some interesting tidbits on the Stockholm Globe Arena:
It is currently the largest hemispherical building in the world and took two and a half years to build. Shaped like a large golf ball, it has a diameter of 110 meters (361 feet) and an inner height of 85 meters (279 feet).

It represents the Sun in the Sweden Solar System, the world’s largest scale model of the Solar System.

The first two games of the 2008/09 season of the NHL, between the Ottawa Senators and the Pittsburgh Penguins will be played in The Globen.