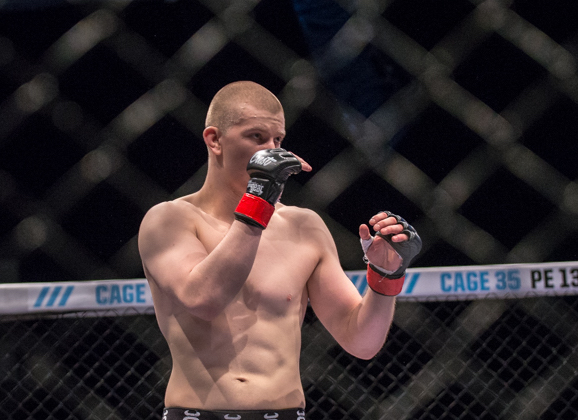 Mikko Ahmala was quickly called in to fight at Cage 34 when Ott Tonissaar was injured in training and his scheduled bout against Daguir Imanov was scratched off the fight card.
Ahmala faced french Yannick Carriere at -80kg catchweight bout. Bout started quickly and Carriere took Ahmala down, but Ahmala reversed the position and quickly sunk in an heel hook and Carriere was forced to tap. 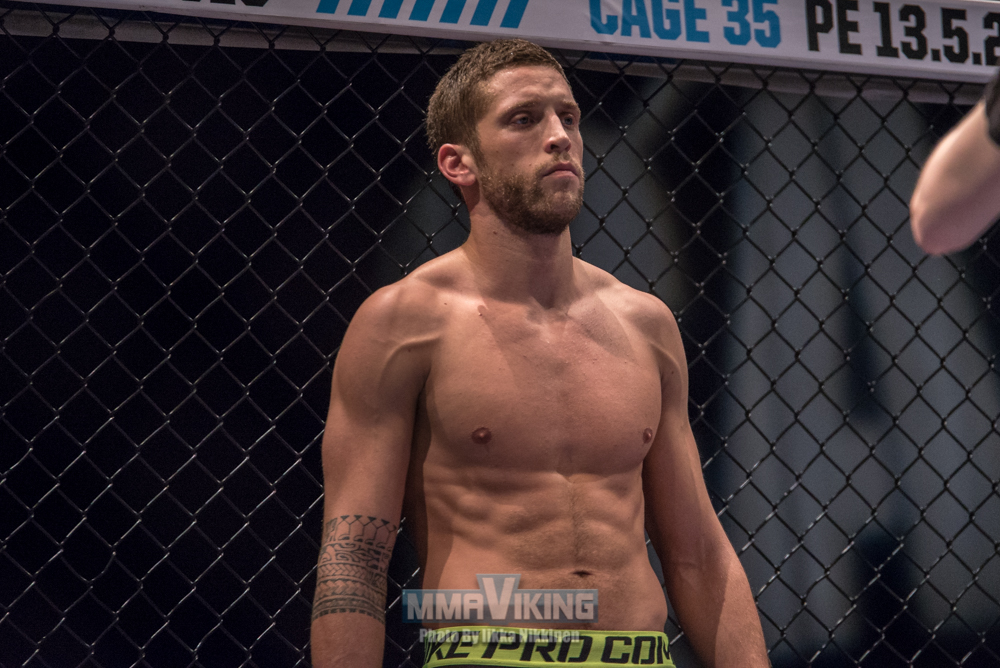 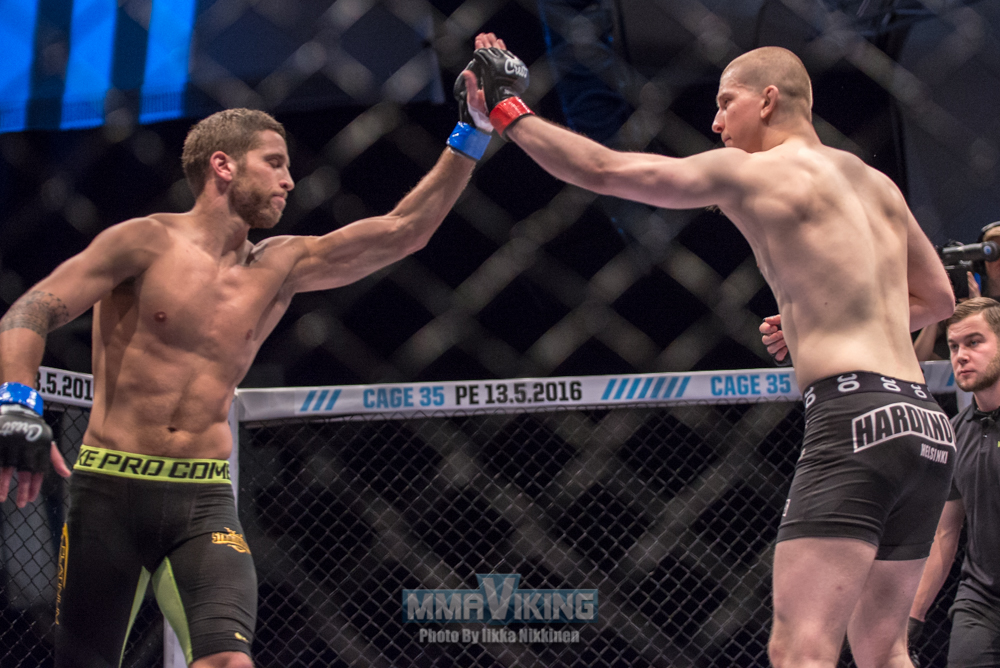 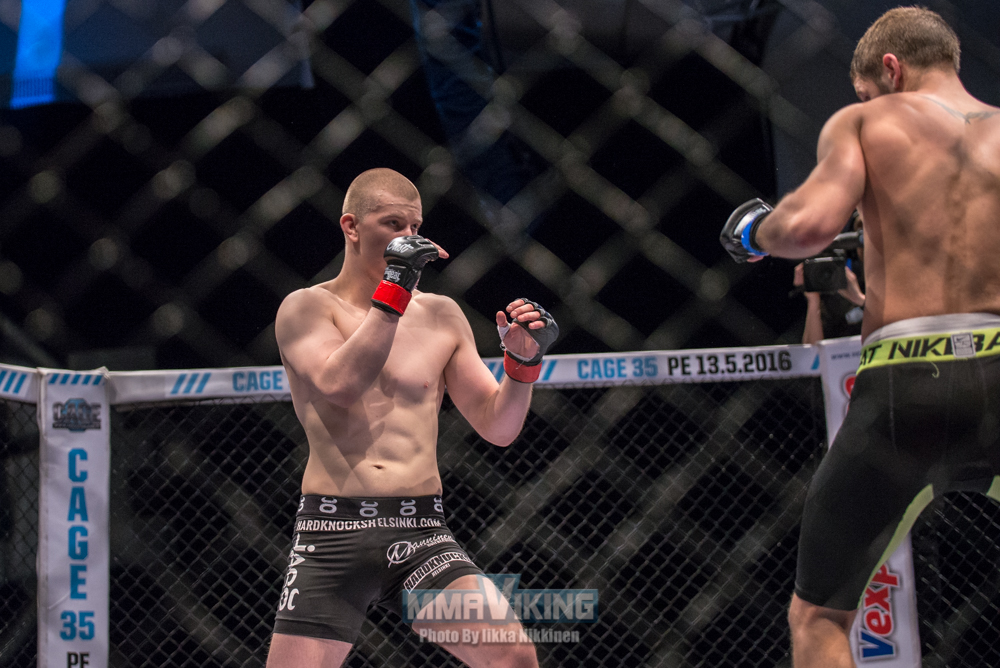 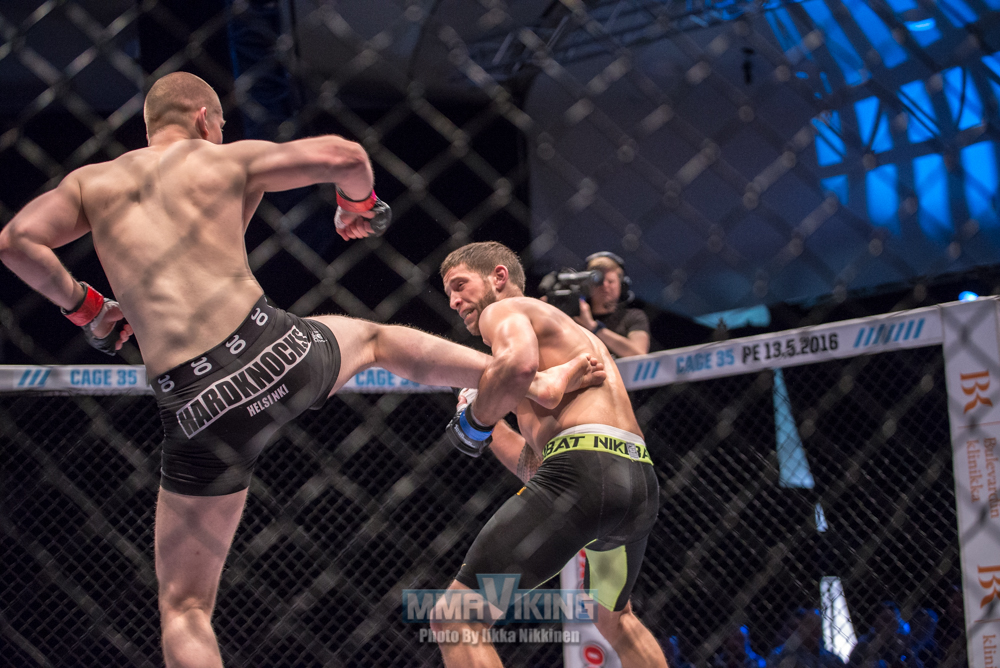 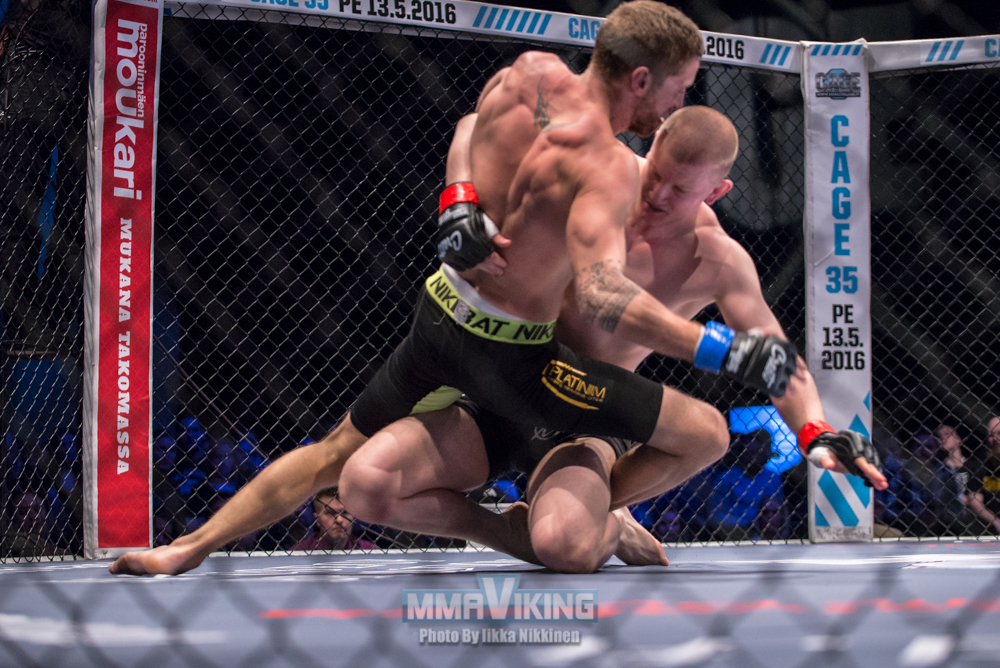 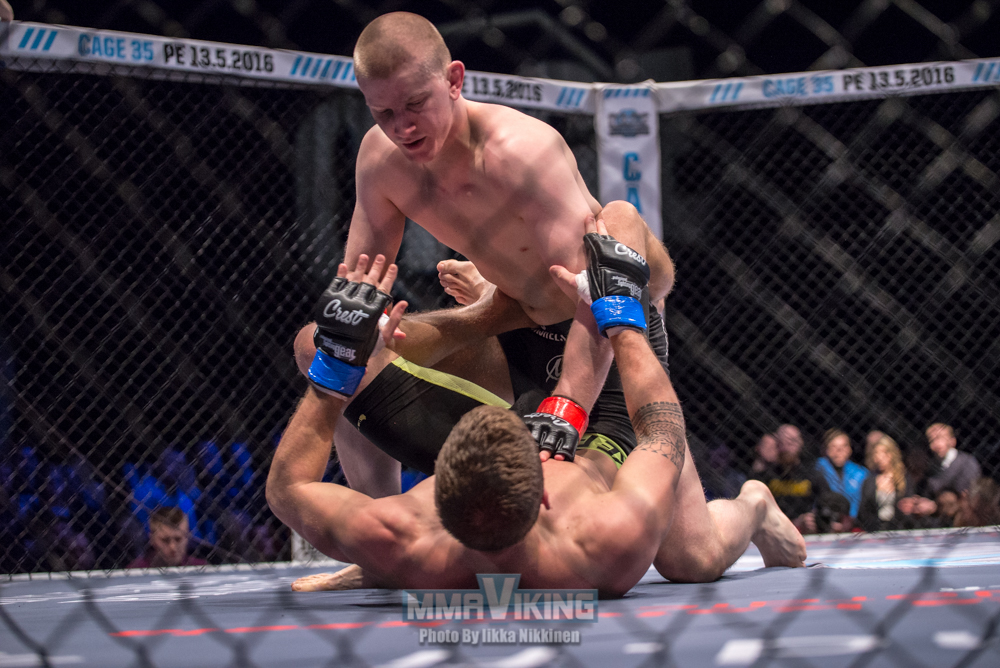 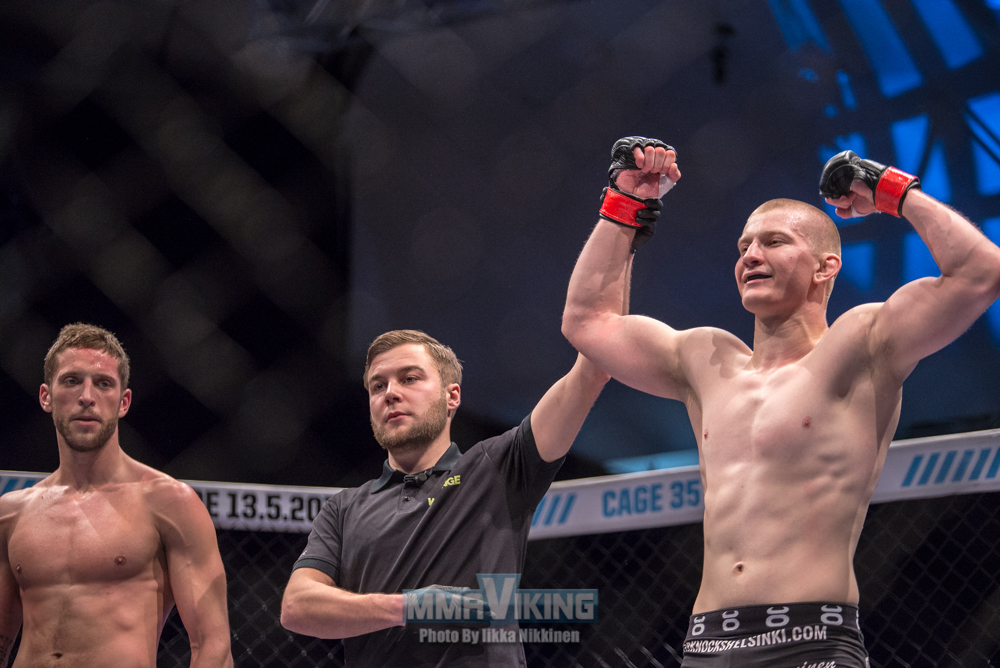