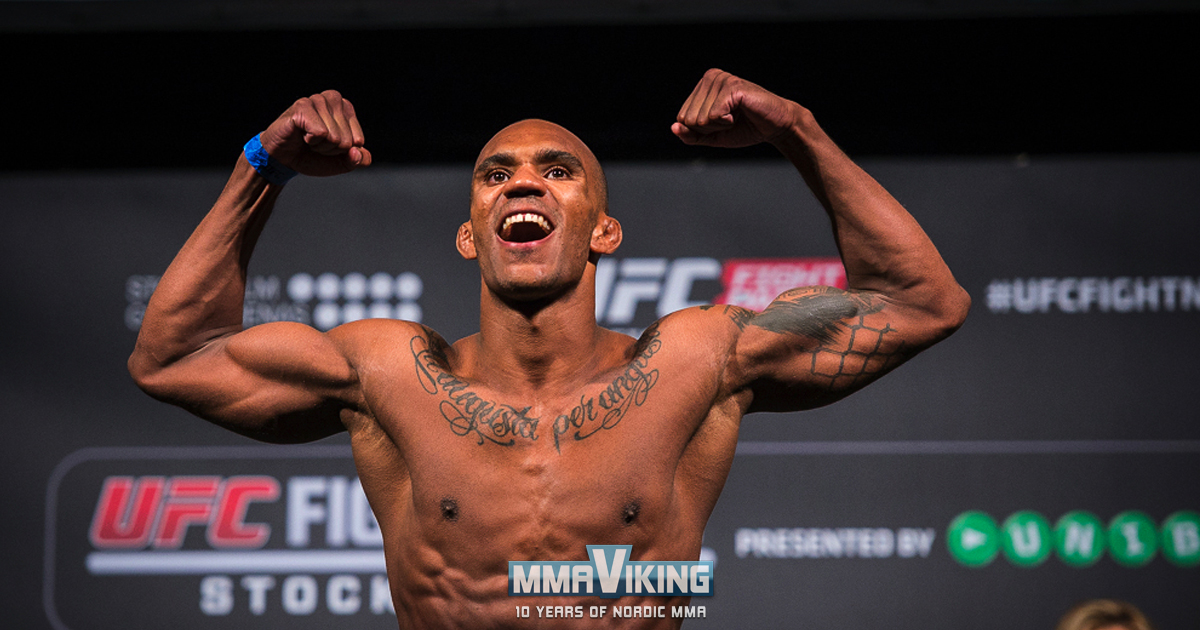 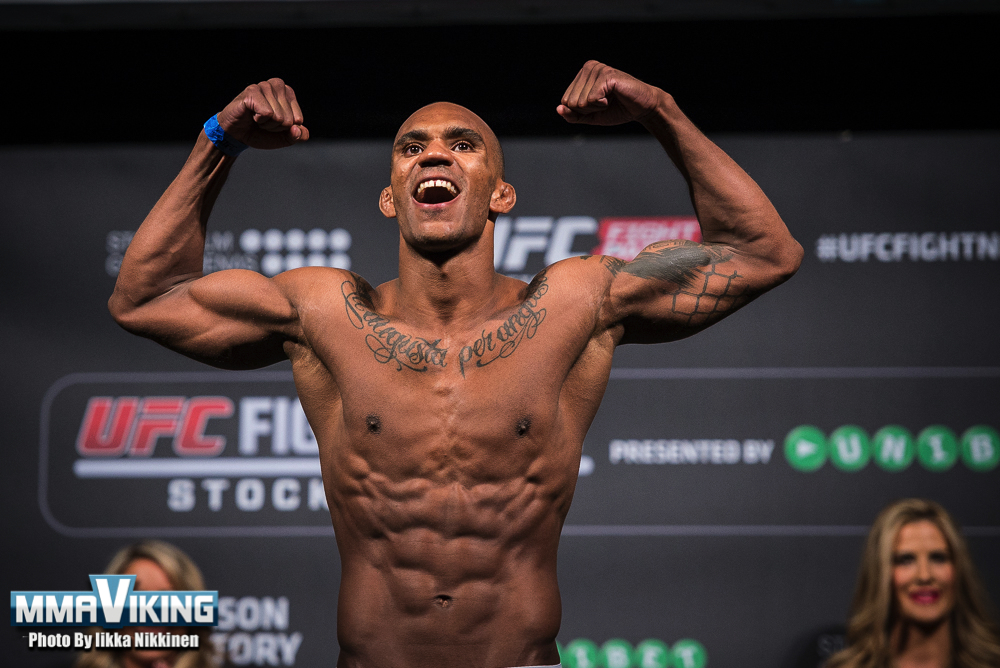 “It’s incredibly fun to get back Nico to Superior Challenge. He belongs with our absolute elite and always offers entertaining matches. He is quite right to go up a weight class to middleweight. I think the new weight will suit him better and he will be fatal in that division.” says Babak Ashti, founder of Superior Group International. 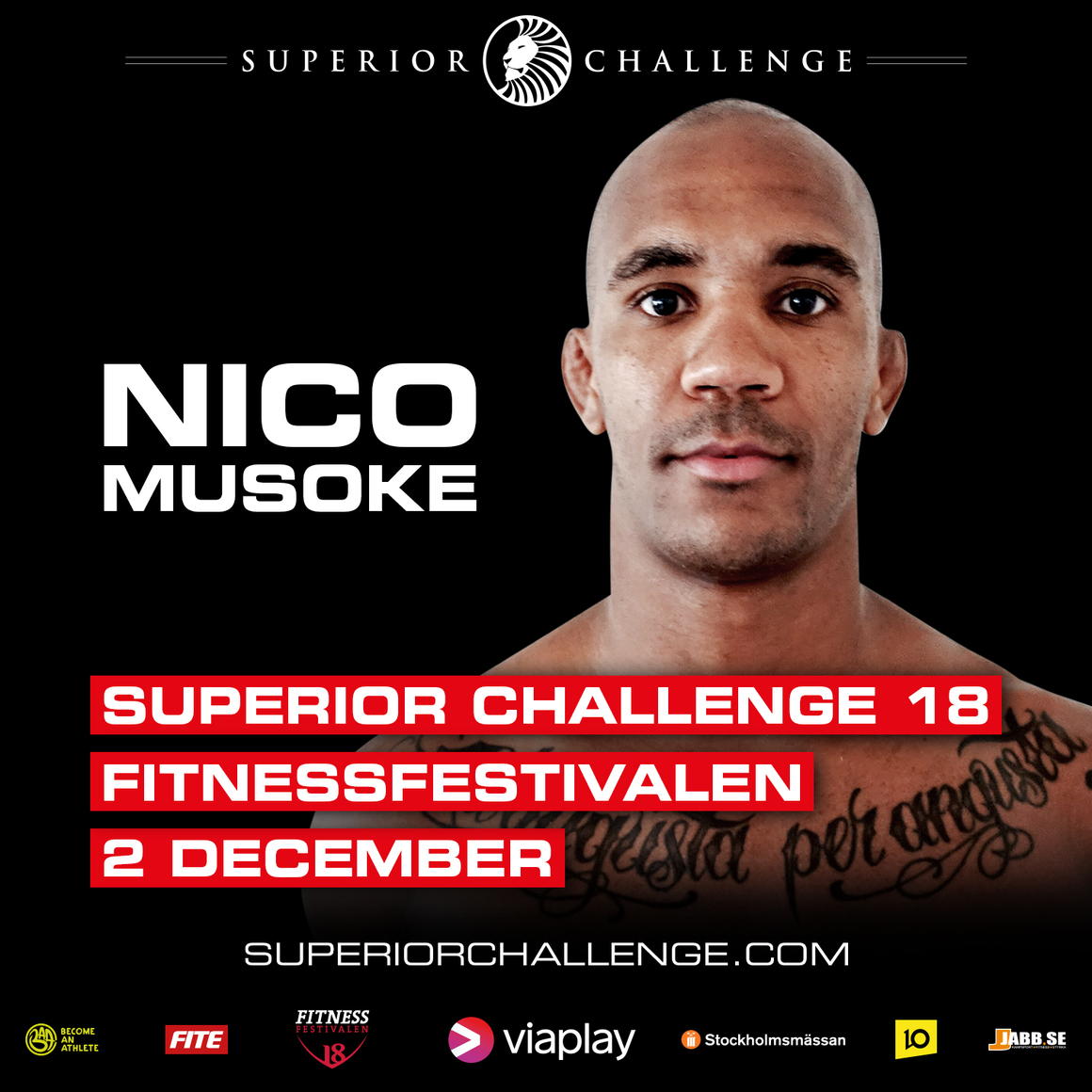 Musoke will move up to middleweight, where he actually stepped on late notice to fight in his UFC debut where he won by submission over Alessio Sakara in 2013.

No opponent has been announced for the Pancrase MMA fighter.