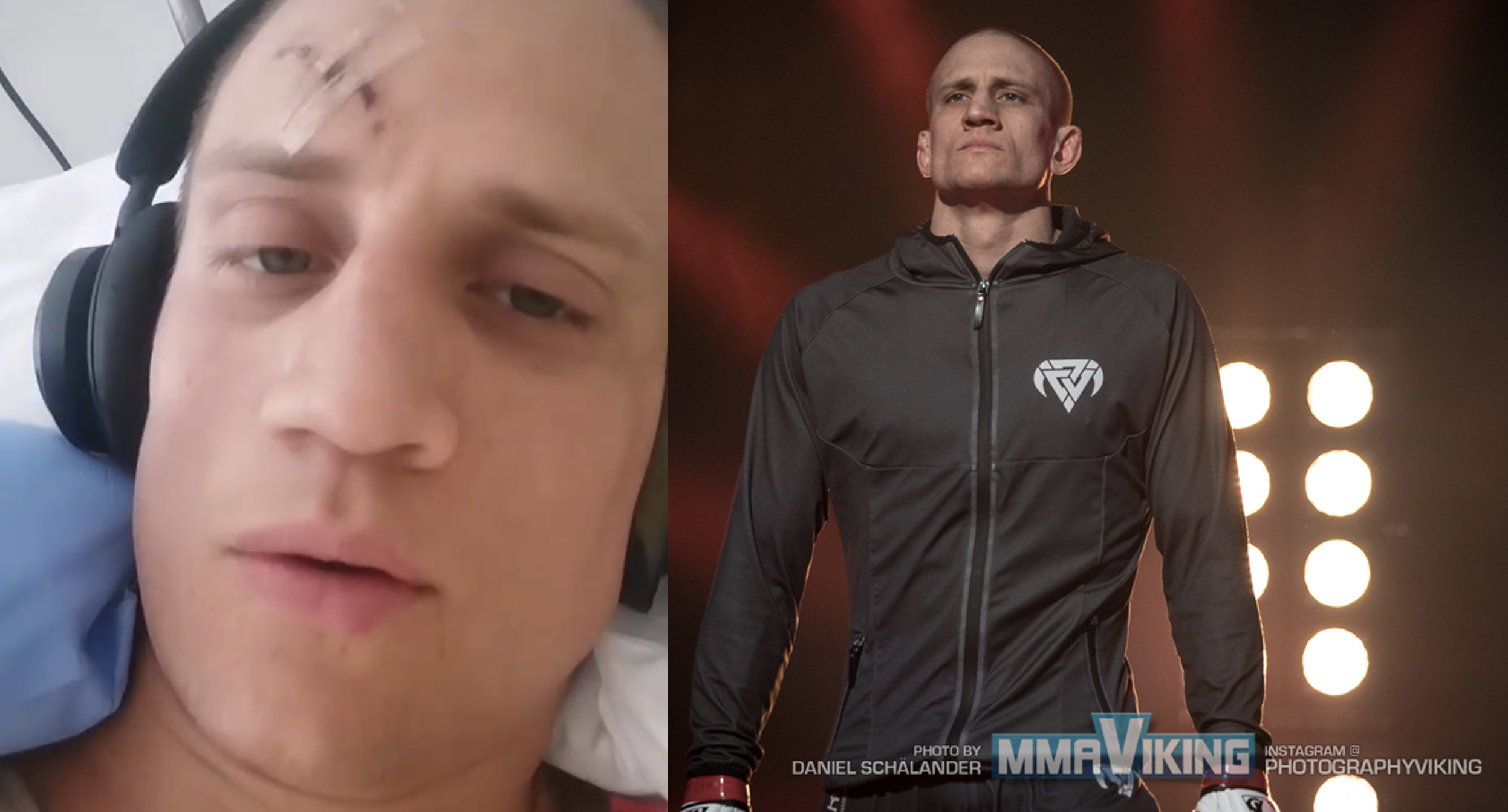 Geir Kåre Nyland (GK) is a Norwegian MMA fighter well known on the local scene.  He is currently paralyzed from the chest down, and needs your help. 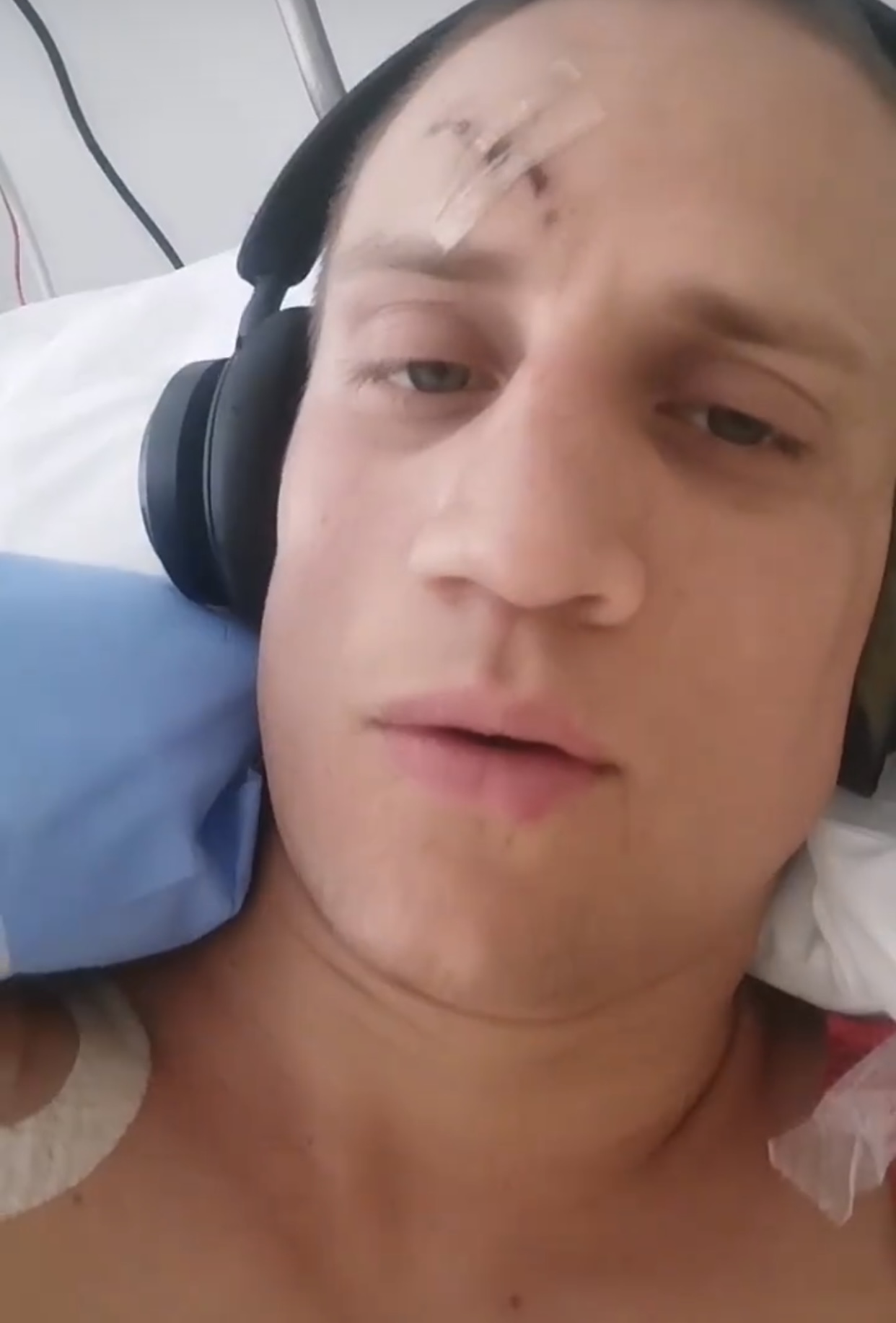 On Sunday, he was at the new city dock called “Sørenga” with friends in the first sunny and warm day of the year. With no signs of warning, he took a jump in the ocean to cool down. Tragically it was a head dive and shallow waters. The tragic accident left him with two broken vertebrae in his back. He underwent surgery that night, and is currently paralyzed from the chest down.

GK is popular figure in the local scene with a funny and active social media profile showing his lifestyle in active training, pranks and as a loving father. The hard working gym owner and amateur fighter for many years before he left his native city Haugesund to move to Oslo and go pro.  He has a 1 win and 1 loss record, and most recently fought at Fight Club Rush 8 in March. 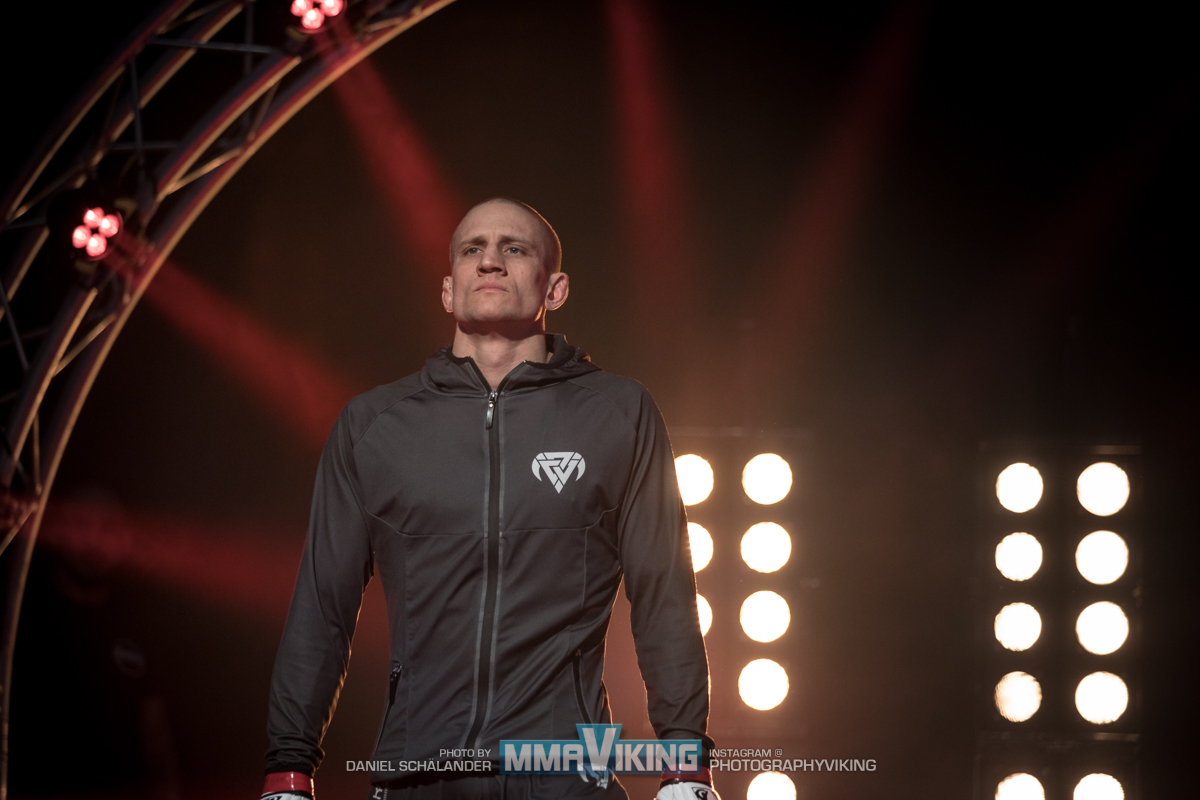 His best friend Emil “Valhalla” Meek is currently running a donation in Norway to help him.  As lovers of this sport, MMA Viking offers our deepest sympathies to Geir Kåre and urges everyone who does the same to help! 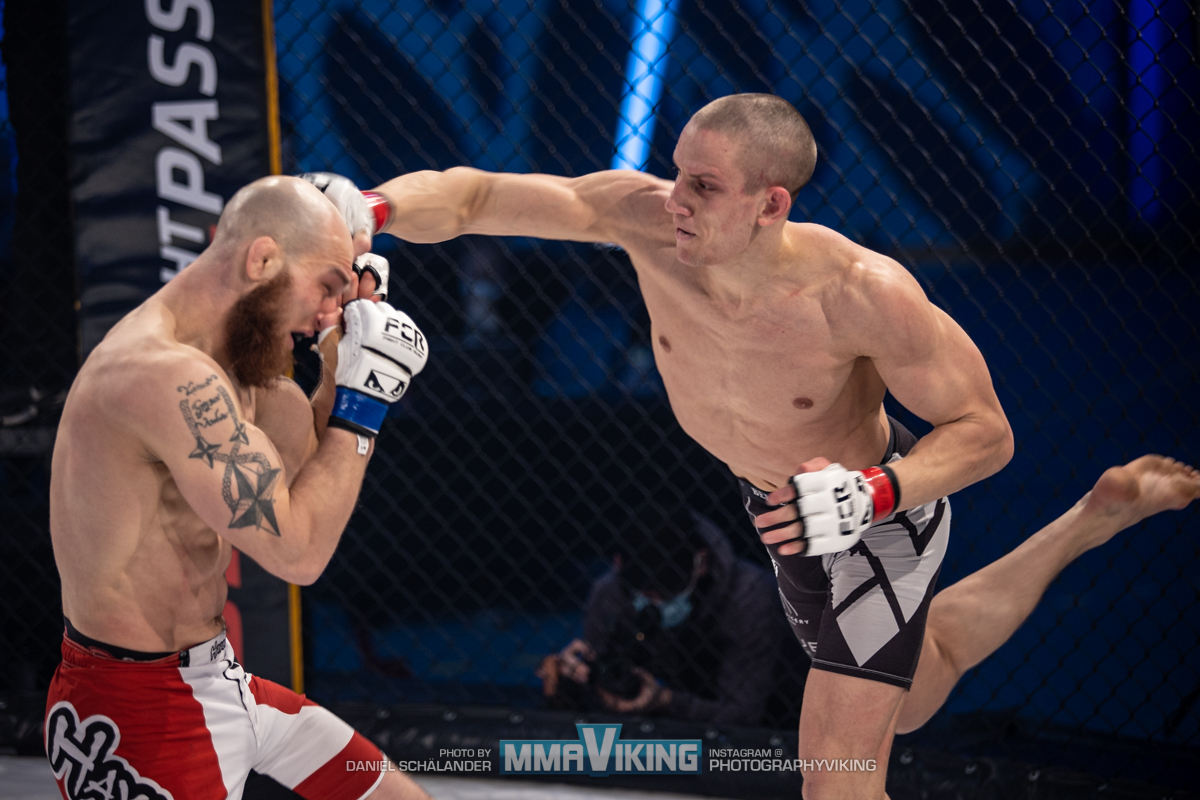 Here is what Emil writes in the link:

On Sunday 30 May, Geir Kåre was out enjoying a summer day with friends at Sørenga. No one knew it would change his life for the worse. As so many times before, he went out to the quay to dive, but this time it was going to go so wrong. It was too badly marked, and no one could know that there was a danger that lay beneath the surface. He hit the bottom with his head first … Like the tough guy he is, he tried to swim back and get up the ladder, but his body would not join. He realized that something was wrong. The comrades got into the water to help, and together they lay for 15 minutes waiting to be rescued. He was rushed to the hospital and operated. His back was broken, and Geir Kåre was paralyzed from the chest down. GK is known for being “High and Low” with everything that is fun. If you do not see him whizzing past on a skateboard or taking backflips, he is on his way up a tree or at full speed towards the nearest trampoline. His biggest dream in life and the goal he has been working towards for many years is to be an MMA fighter. He has started his own gym in his hometown Haugesund and has helped shape the lives of many young people in the local community. He has given of himself without asking for anything in return, only for the pleasure of exercising and developing himself and others. Now he is in hospital, fighting a fierce battle not only to live, but to regain a life of activity and movement. Everyone who knows GK will tell you about a warm and fun life enjoyer who spreads joy and fun to everyone around him. He is a good father, brother, son, boyfriend and friend. His open mind and inexhaustible spark of life have left their mark on everyone he meets. A man who really deserves to get back the same love and support he has shared for so long. Geir Kåre is used to going in the ring and fighting. Without anyone to rely on. There he has stood and looked another man in the eye and been ready for what he is to face. But this fight is not against anyone else, or against the world. It is against darkness, against itself. There is hope that he will be able to go again, but that goal is far far ahead and will require an inhuman effort. Therefore, he will not have to fight alone. We MUST help him through. He MUST get his life back! Since GK makes a living from using his body, this accident has put an abrupt stop to his income, and he may never get the same opportunity to live on what he loves most. Now we who are around him will ask you to help Geir Kåre with a contribution, because he would never ask for it himself. Not only so he can get the best equipment and extra treatment, but so he can have the time and respite to do the job needed. We’ll show him that this is something he can get through. That there IS hope! We will show him that he can have a full life that he can love, even with all the challenges he now faces. That no matter what the future holds, it’s worth the fight. Everything to walk again <3

You can make a donation at https://www.spleis.no/project/177155.  The goal is to raise 2 million Norwegian kroner to help support his family and additional expenses during this time.