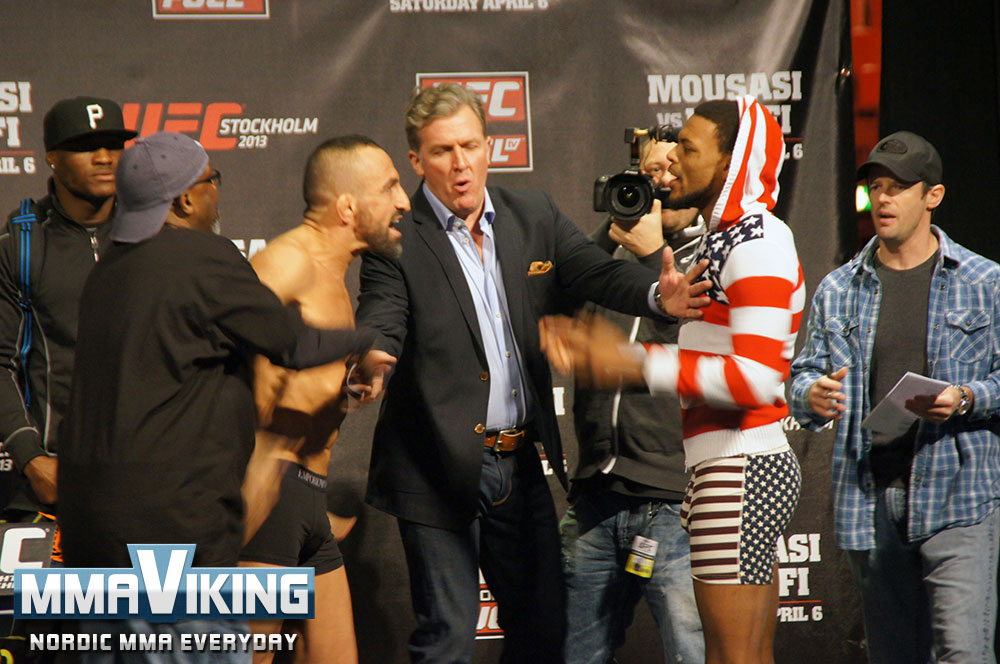 MMA Viking continues to contribute MMA content to the growing blog for the leading online gaming company Betsafe. Ryan O’Leary, founder of MMAViking.com, writes a TUF “Redemption” and UFC 213 PREVIEW, BETTING TIPS AND ODDS article. No Nordic fighters on the card, but lots of action.

It is the first of two consecutive nights of fights at the UFC’s annual International Fight Week. The Ultimate Fighter’s Redemptions Finale goes down on Friday, July 7 at the T-Mobile Arena.

The event is headlined by UFC veteran Michael Johnson and former World Series of Figther Lightweight Champion Justin Gaethje who is making his much antipated UFC debut.

The TUF reality show is coached by UFC Bantamweight Champion Cody Garbrandt and former champion T.J. Dillashaw. And the series full of previous participants of the show looking for “redemption” will have its final conclusion on the card.

It is the UFC’s annual International Fight Week, the featured card on Saturday brings a title bout and an interim title belt as the featured attractions

Bantamweight champion Amanda Nunes will defend her belt against Valentina Shevchenko in the headlining bout. This is a rematch with the Brazilian beating the Russian by decision last March.

With current middleweight champion Michael Bisping injured and seeking a money fight with Georges St-Pierre, an interim title between Yoel Romero and Robert Whittaker is on the line in the co-headliner.

Unfortunately, former UFC welterweight champ Robbie Lawler and former title challenger Donald Cerrone has been cancelled. Injuries has take Cerrone out of the much anticipated bout just a week before the planned event. Let’s take a look at the 10 fights going down at the T-Mobile Arena in Las Vegas.