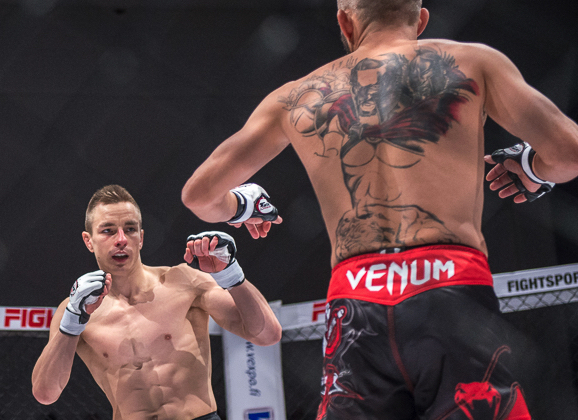 Co-headlining Cage 28 in Helsinki, Finland was Vicente Alamo from Spain versus Joni Salovaara. Salovaara’s opponent was originally scheduled to be Ivan Musardo, but Musardo had to withdraw from the bout and he was replaced by Vicente Alamo.

The fight came to an unfortunate end as Alamo could not continue after an accidental knee strike to his groin from Salovaara. The fight was ruled as a no contest. 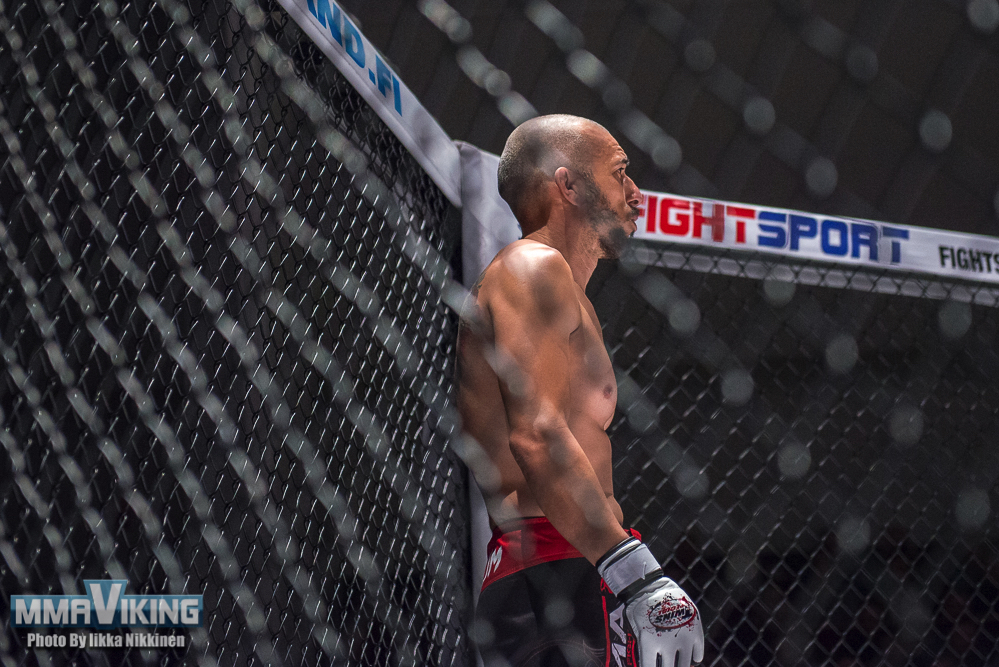 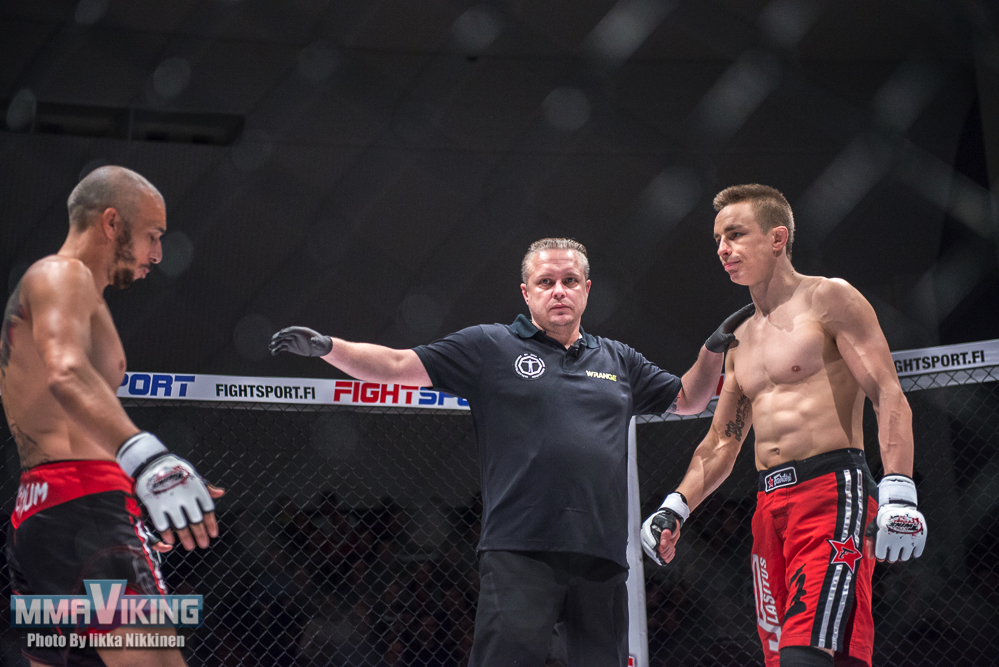 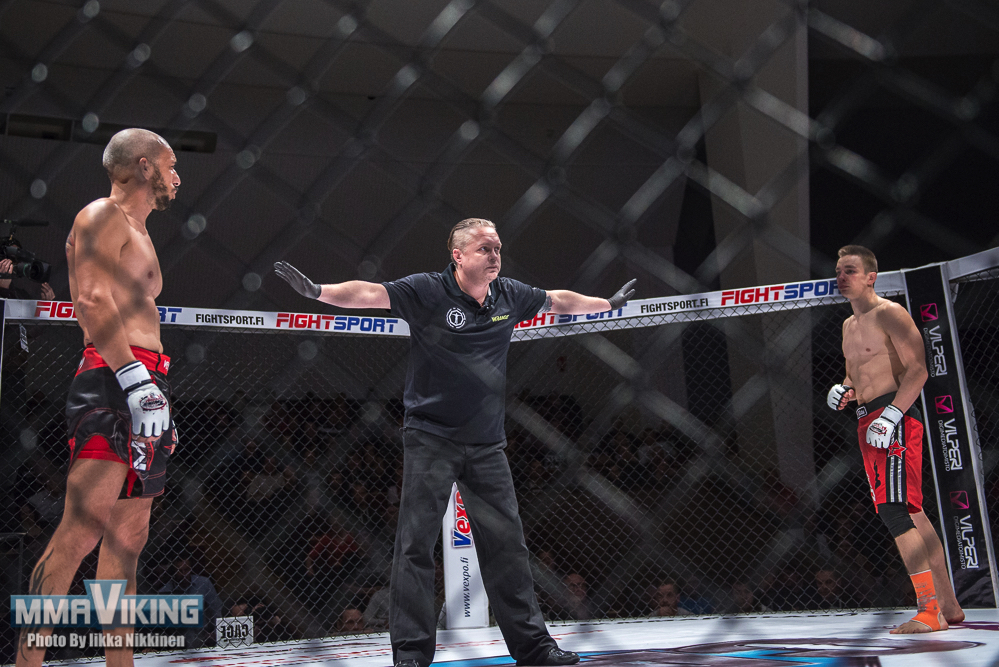 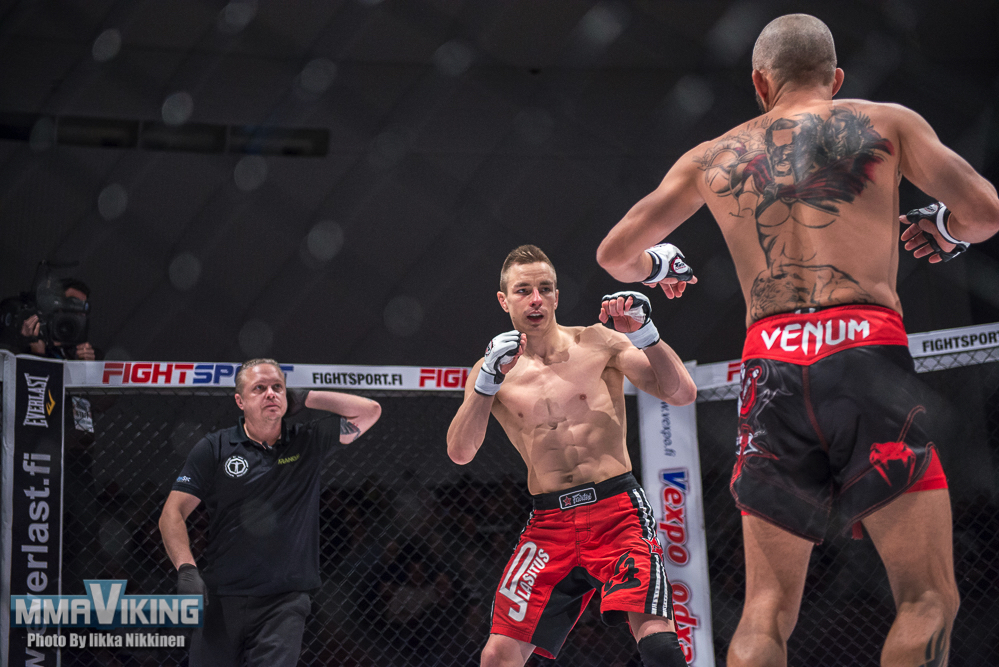 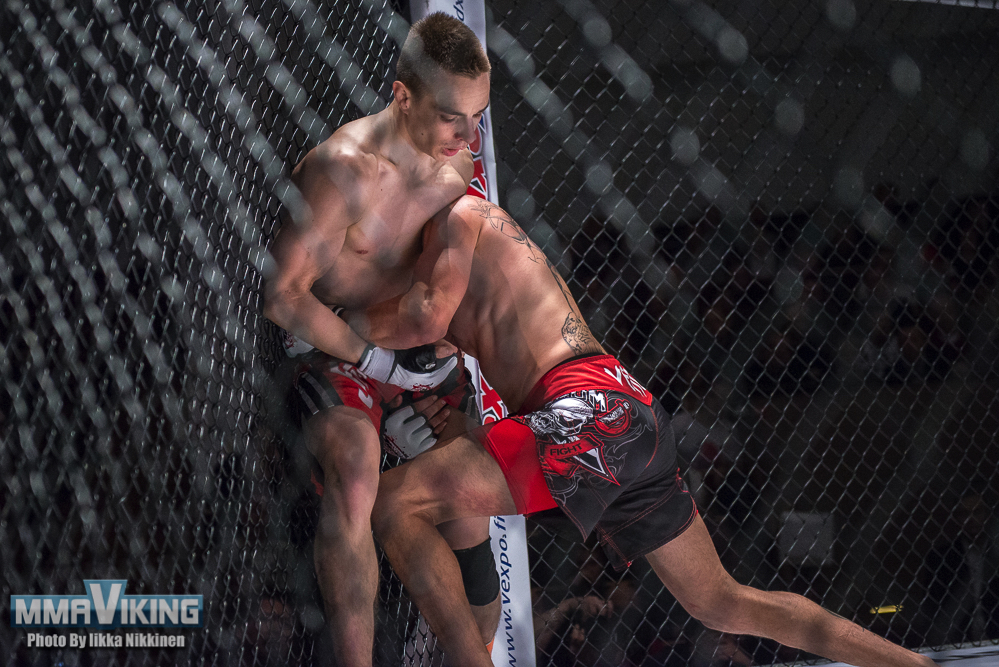 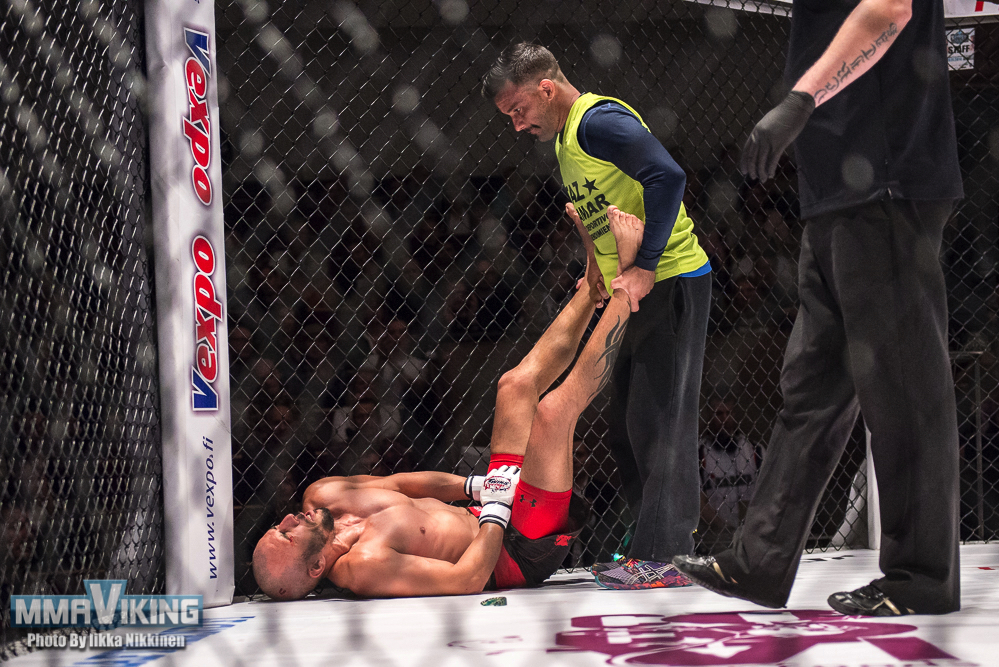 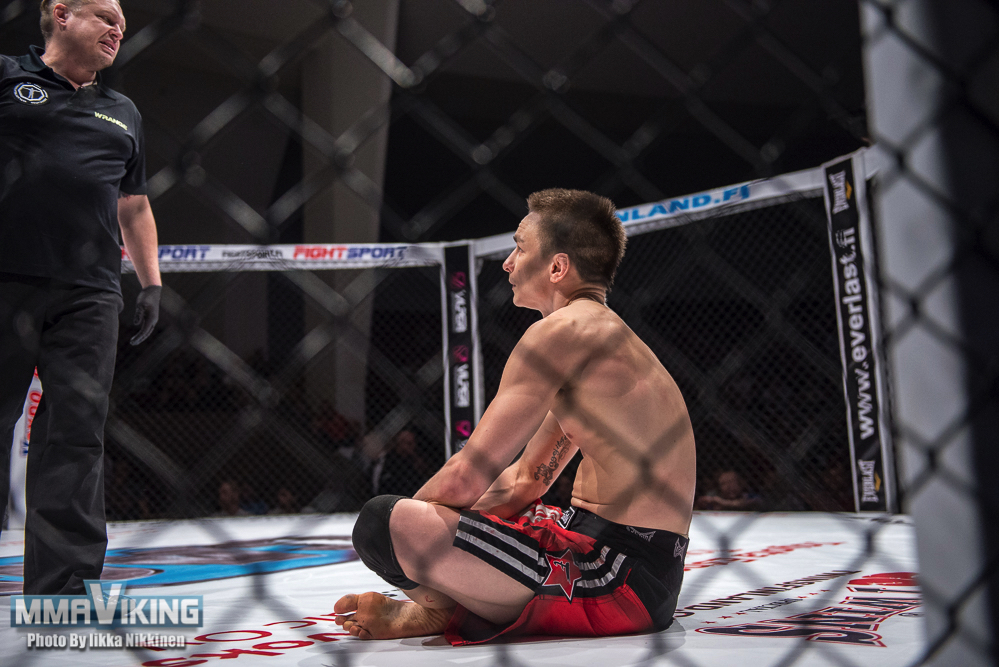