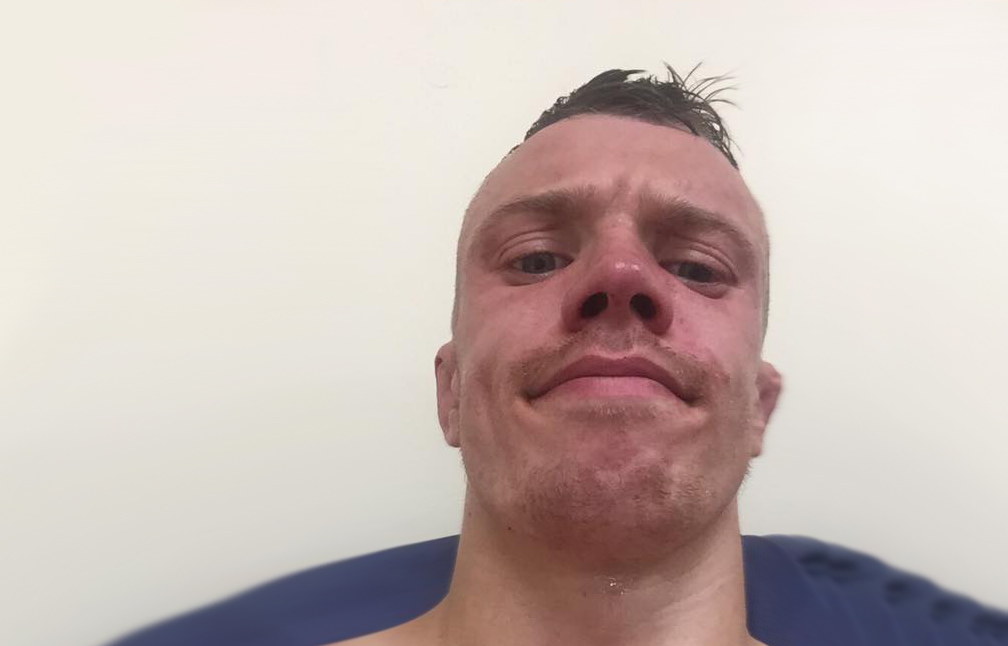 “I’m looking forward to a good scrap” said the 22 year old out of Sarpsborg Chi Kickboxing and MMA and now Frontline Academy heading into the bout.  The Norwegian stopped opponent Ant Phillips from Birmingham in his pro debut in February at Mixed Martial Arts Championships (MMAC) 2 in Birmingham, England.  But did not have the same result here, losing in the catchweight of 140 lbs bout on the main card. 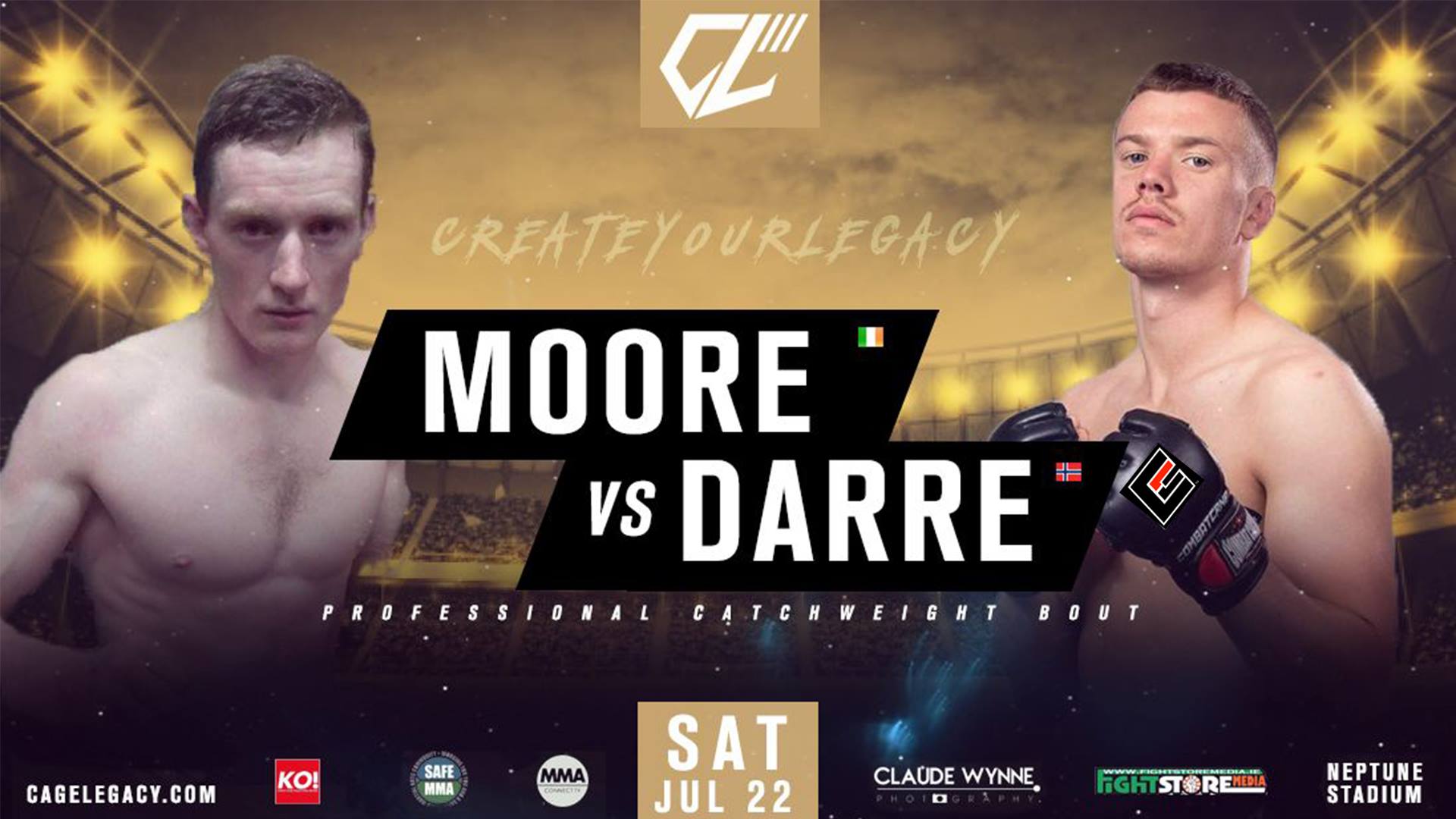 Moore made his pro debut against the Norwegians and gave his local fans something to cheer about.  The Sharkbait MMA fighter had a 1 win and 2 loss record in the amateurs, with all going the distance.