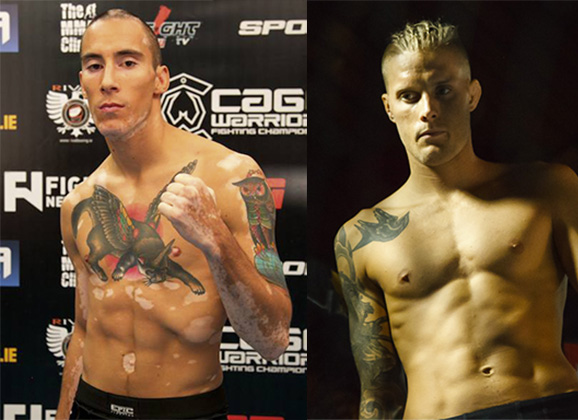 Swedes will collide in Umeå as David Michel Häggström (7-2-1) will take on Emil Hartsner (6-2) in the first announced matchup from Battle of Botnia.  The bout will take place on November 28th in Umeå, Sweden.  It will be the return for the promotion and Häggström.  The promotion has not had an event in 4 years, and the Renyi fighter hasn’t been in the cage in three years. 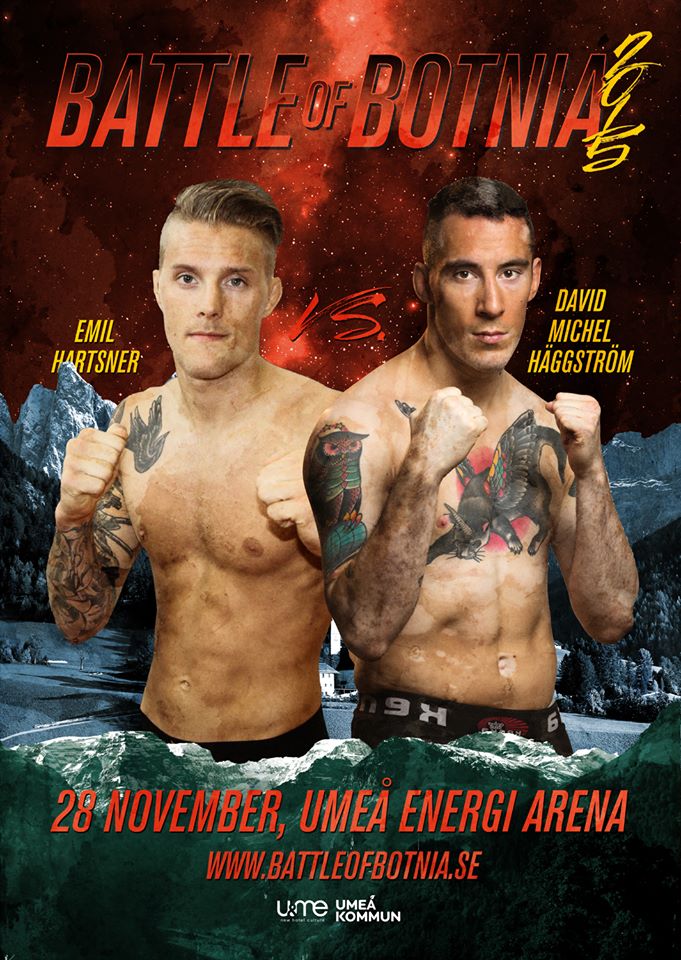 Hartsner was all set to step into the cage in his new hometown of Stockholm this past weekend, but the Swedish MMA Federation (SMMAF) didn’t think Romania’s Alexandru Mezei (3-3) was a formidable opponent.  There will be no problems in this matchup with Häggström as the high level fighters from different sides of Sweden will do battle.

The only other fighter announced for the event at the Umeå Energi Arena is Niklas Bäckström, who will headline the event.