Amir Albazi (9-0) will finally get a high profile fight, as the Sweden-raised fighter has landed as a featured bout on the Bellator 179: Daley vs. MacDonald card at The SSE Arena going down on May 19th in London. 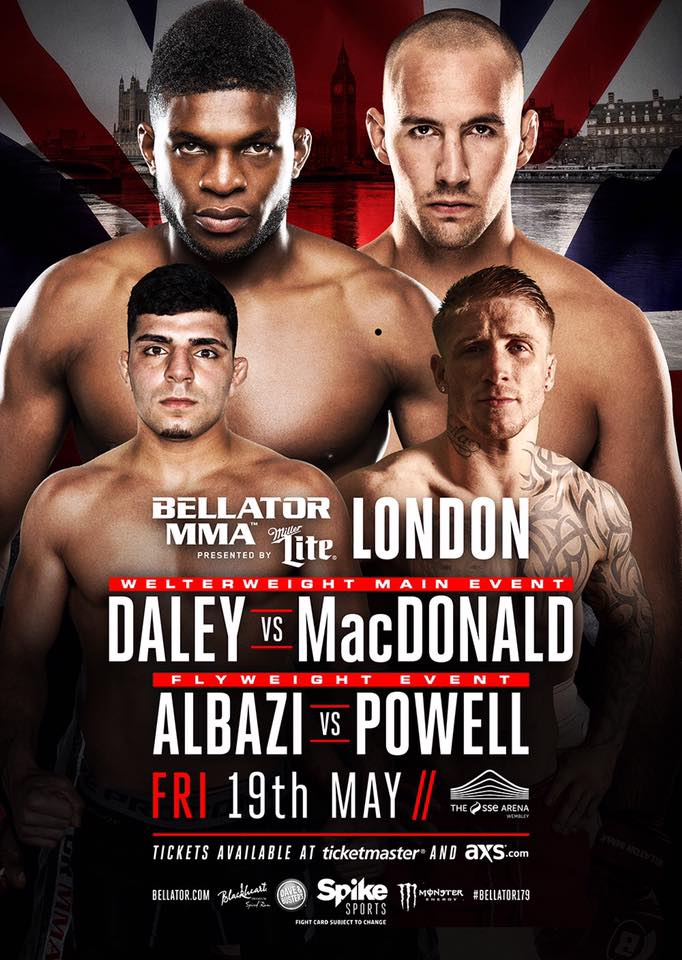 MMAViking.com’s 2017 Nordic Prospect of the Year has finished all of his opponents since turning pro in 2009.  The London Shootfighter has  four TKO’s and and five submissions in all, including two dominant wins in 2016.

Albazi will take on Jamie Powell out of England.  The Avaddon MMA fighter comes into the bout with a 6 win and 1 loss record.  The 24-year-old Flyweight won his first six fights before losing by submission in December at Contenders 17.

Albazi is only 23-years-old and will come in with a 9 win and 0 loss record.