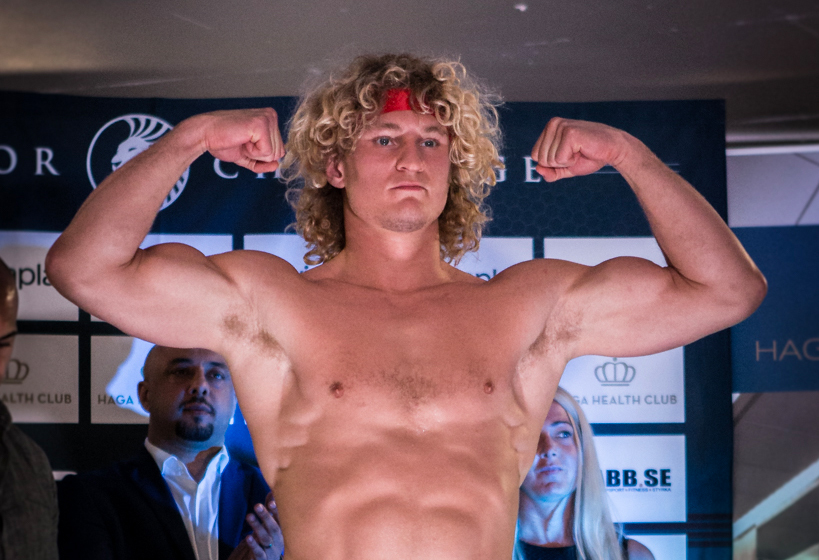 Sweden’s Karl Albrektsson (9-3) will return to action to face Chris Fields (12-8-1) for the Light Heavyweight belt at Superior Challenge 21. The event is set to take place on the 28th of November in Stockholm, Sweden and will be available for viewing on Viaplay with likely a limited audience able to attend due to relaxed restrictions.

The Swede last fought at Bellator 231 last year. A bout that he lost to Phil Davis. Before that Albrektsson fought on two occasions for Superior Challenge, winning on both. He also has a win over current Bellator Light Heavyweight Champion Vadim Nemkov.

Fighting out of Team KF in Ireland, Chris Fields most recently competed in KSW, losing to Wagner Prado. Fields and Albrektsson were supposed to meet at Superior Challenge 19 last year. However, an injury forced the Swede to withdraw from the bout. Unlike the previously scheduled fight this time around there will be a title on the line.