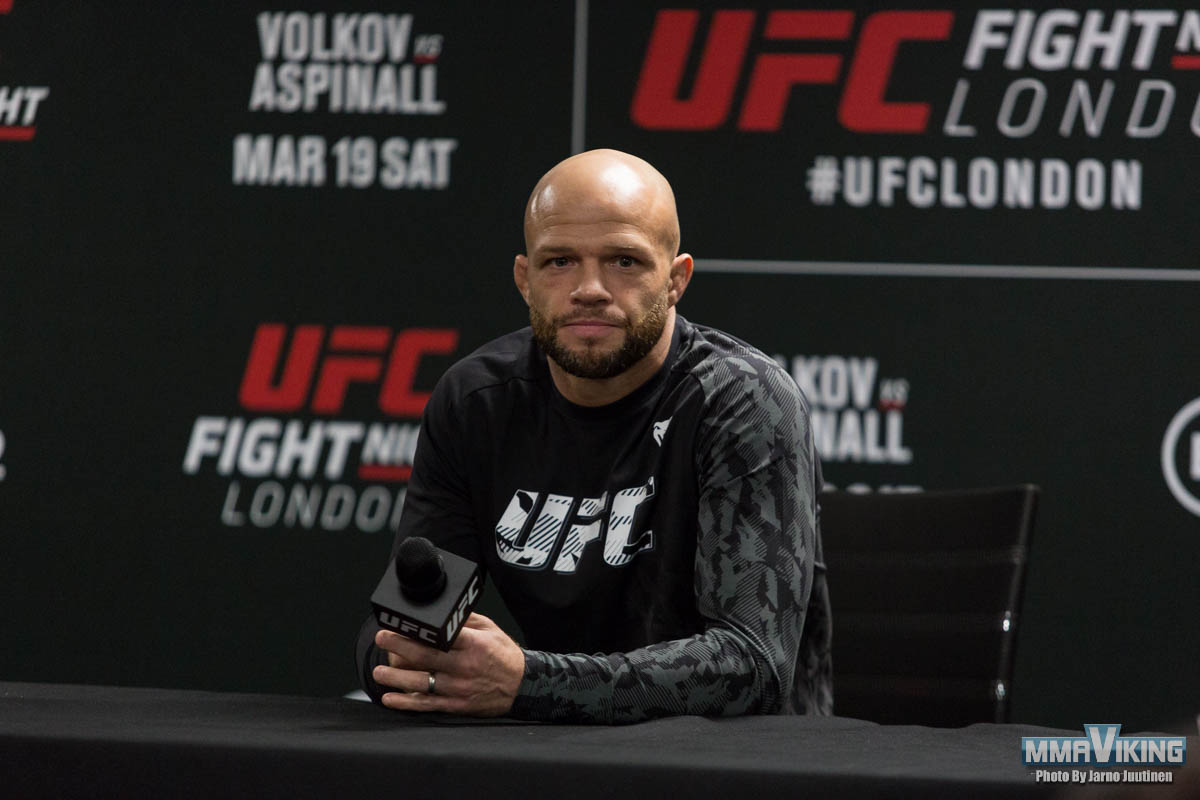 The UFC is finally back in Europe, and there are two Nordic fighters set for the card including Finn Makwan Amirkhani and Iceland’s Gunnar Nelson.  While the two vikings were not invited to Media Day, or was “Gunni’s” opponent Takashi Sato, England’s Mike Grundy along with many of the featured fighters were.  MMA Viking’s Jarno Juutinen is in London to take photos.  Check them out here! 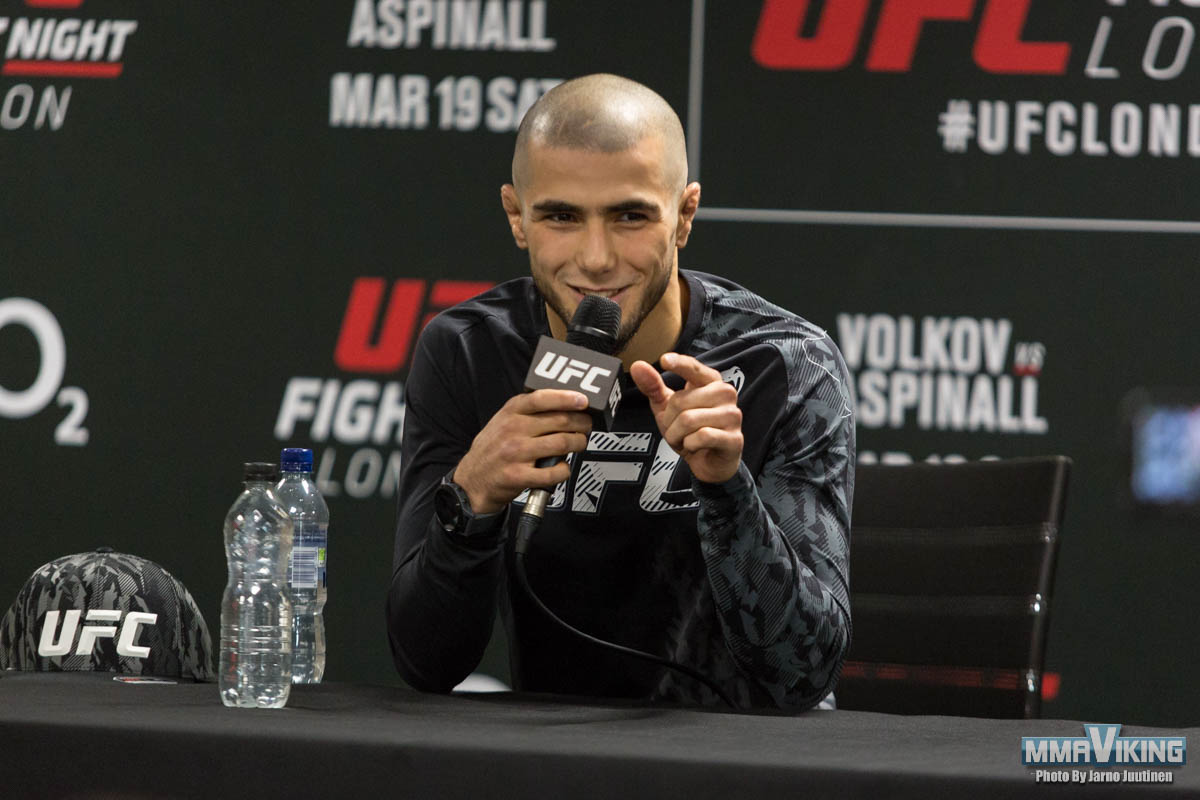 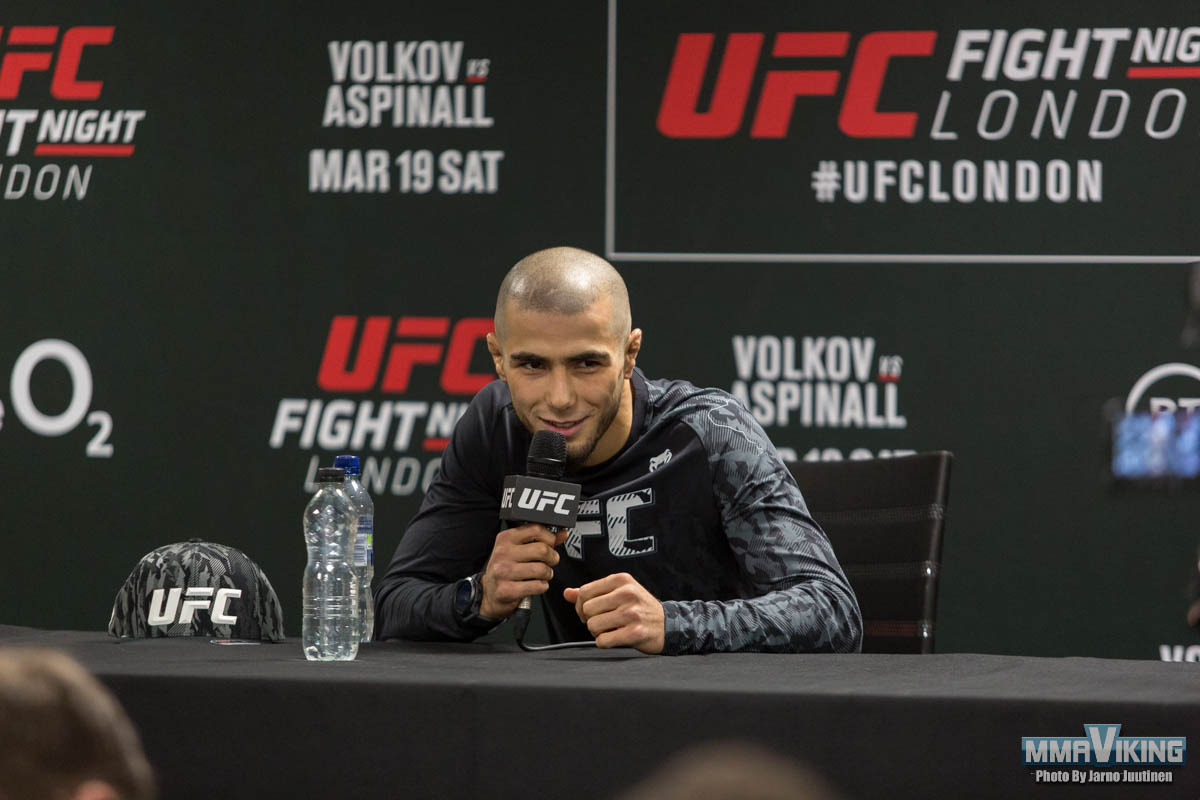 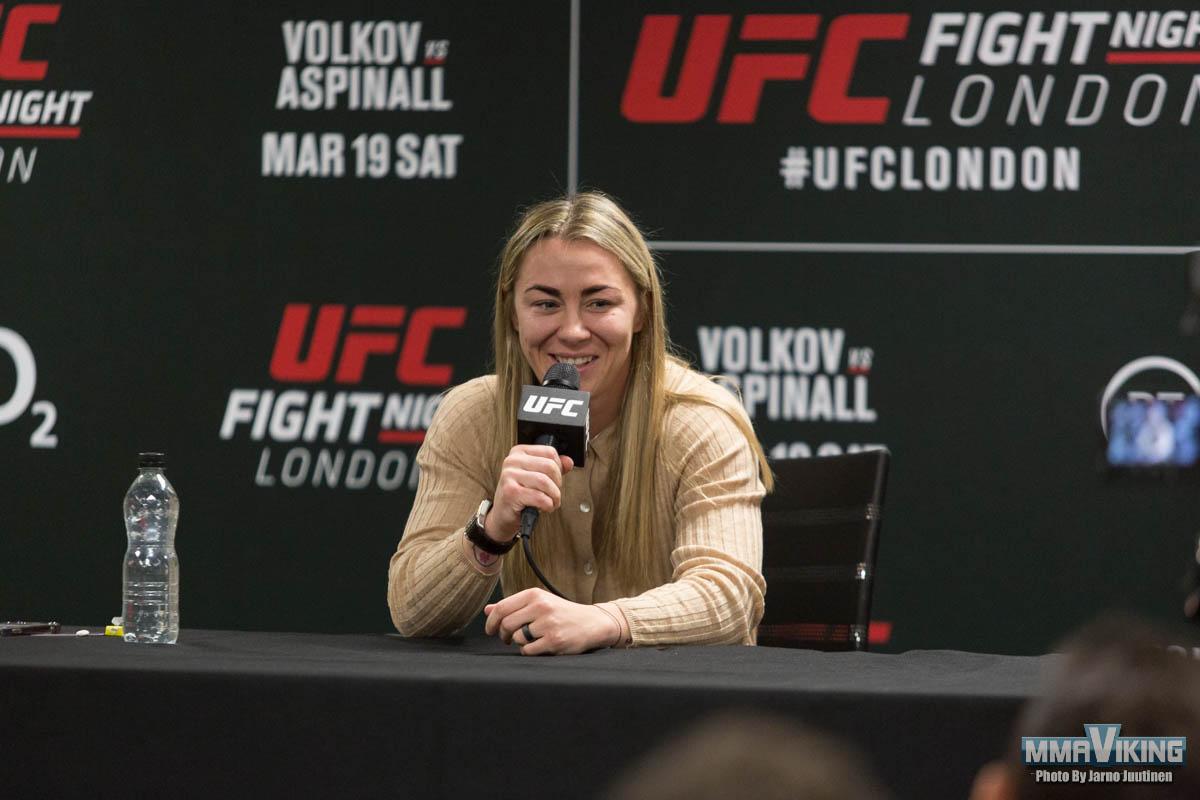 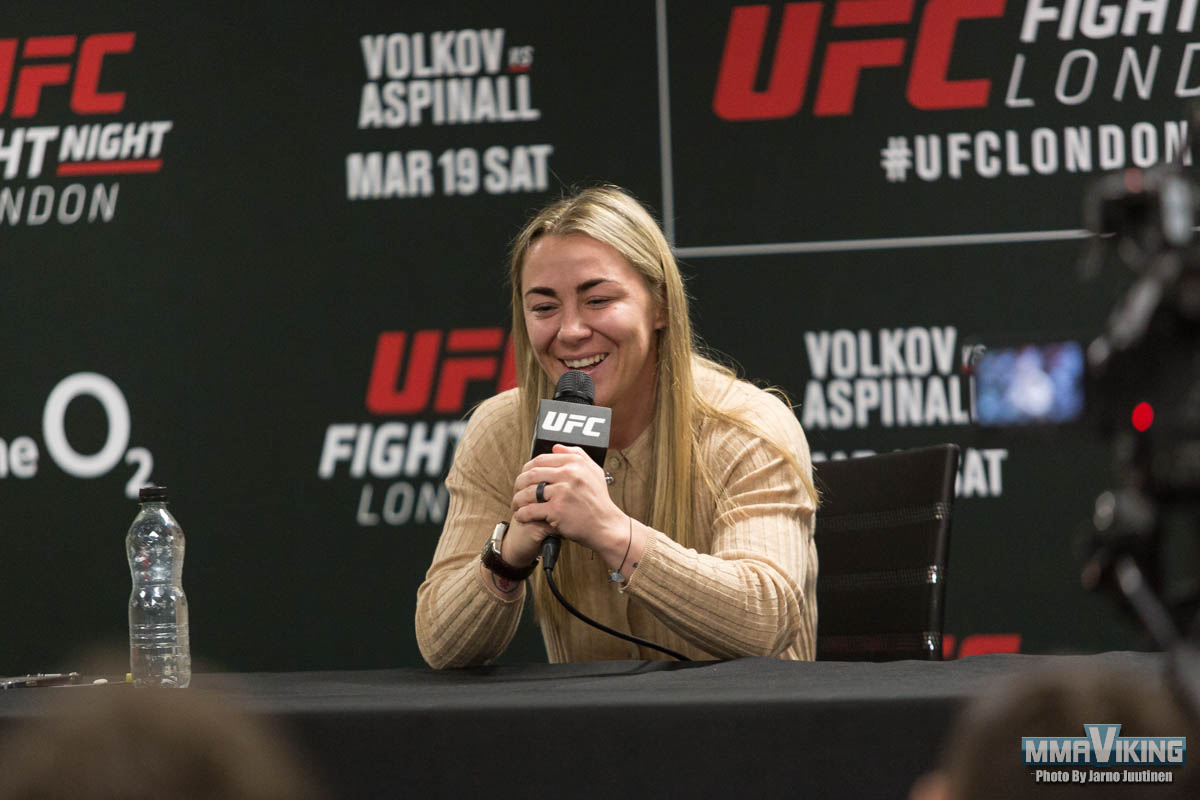 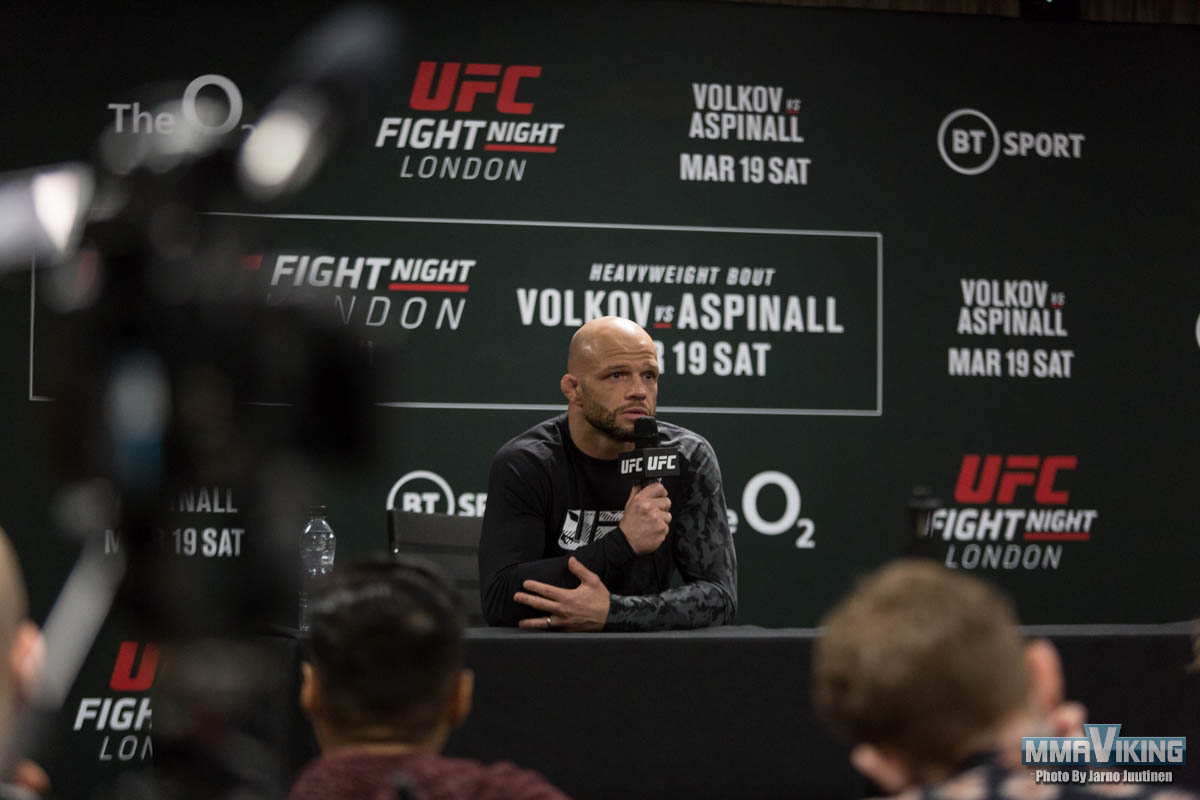 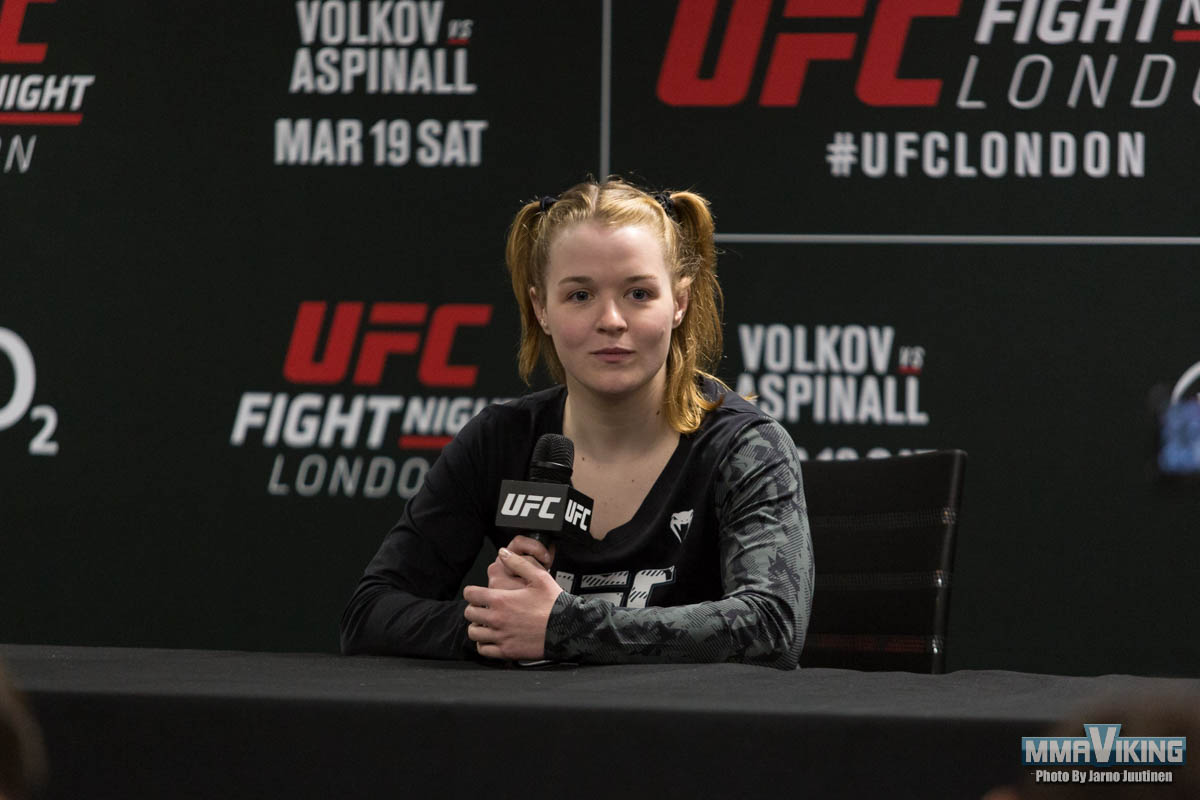 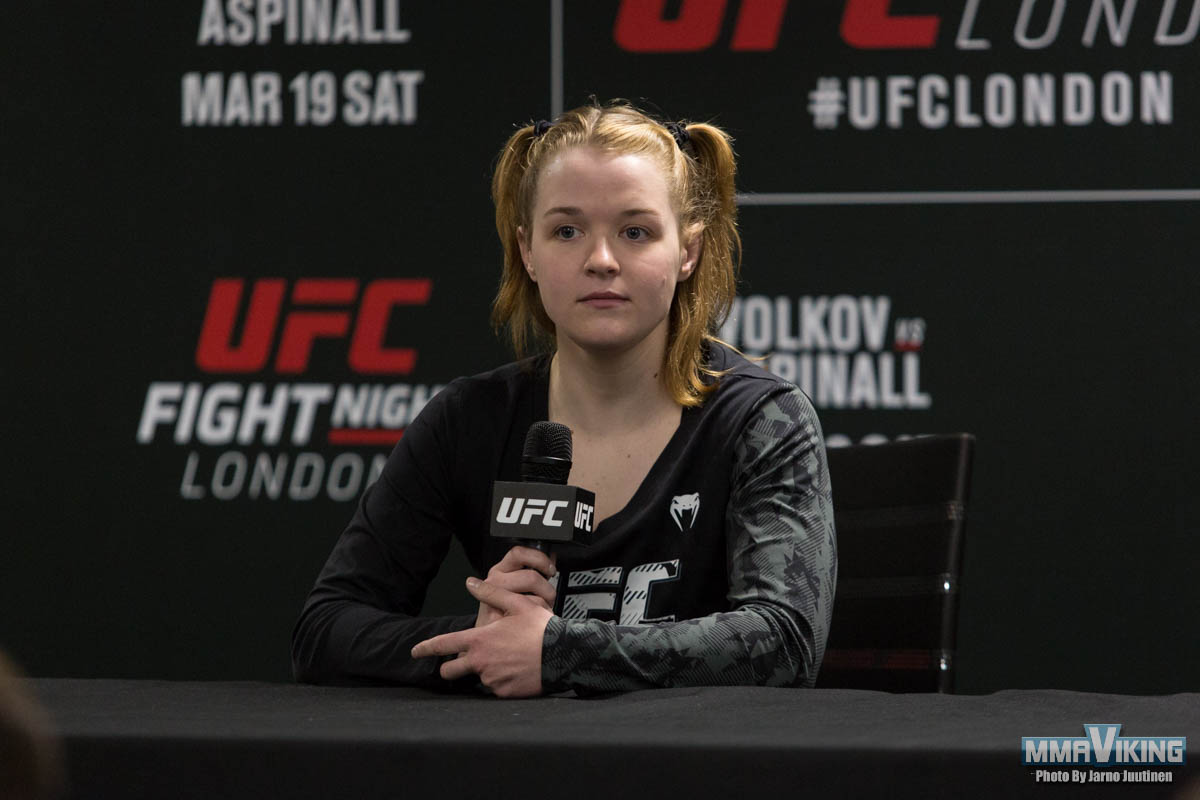 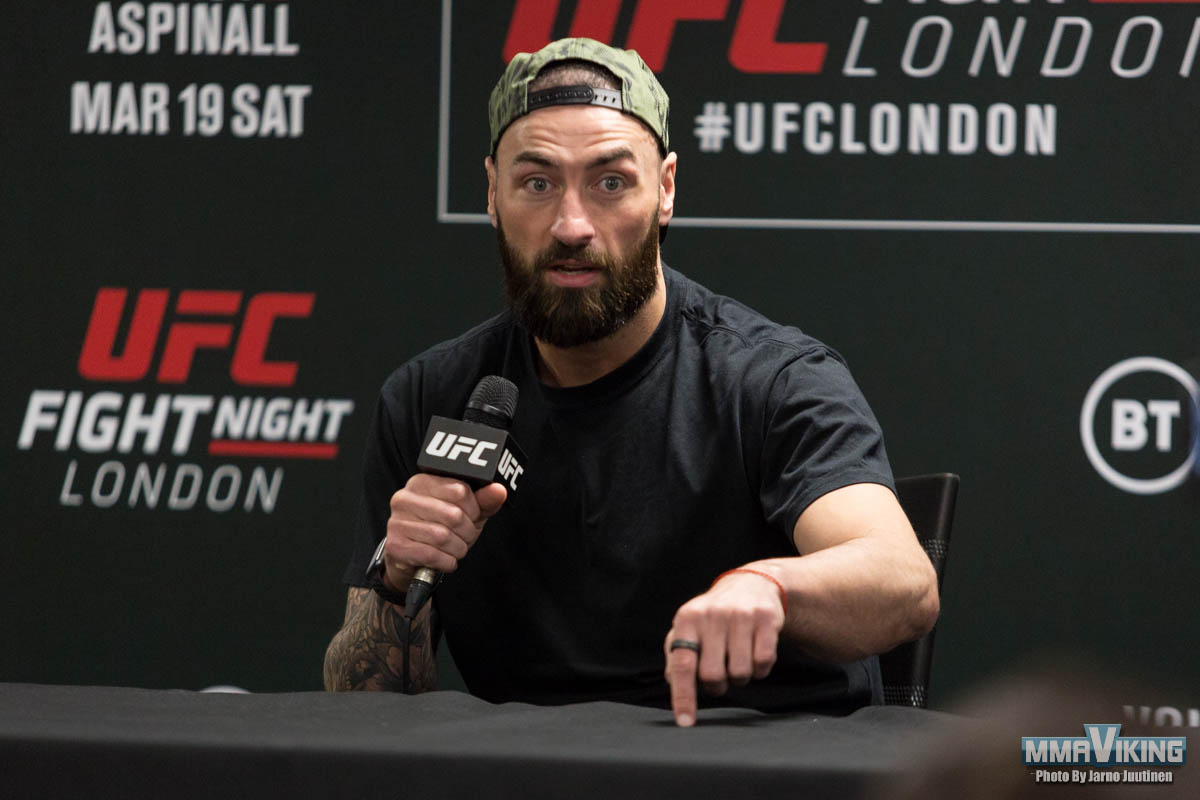 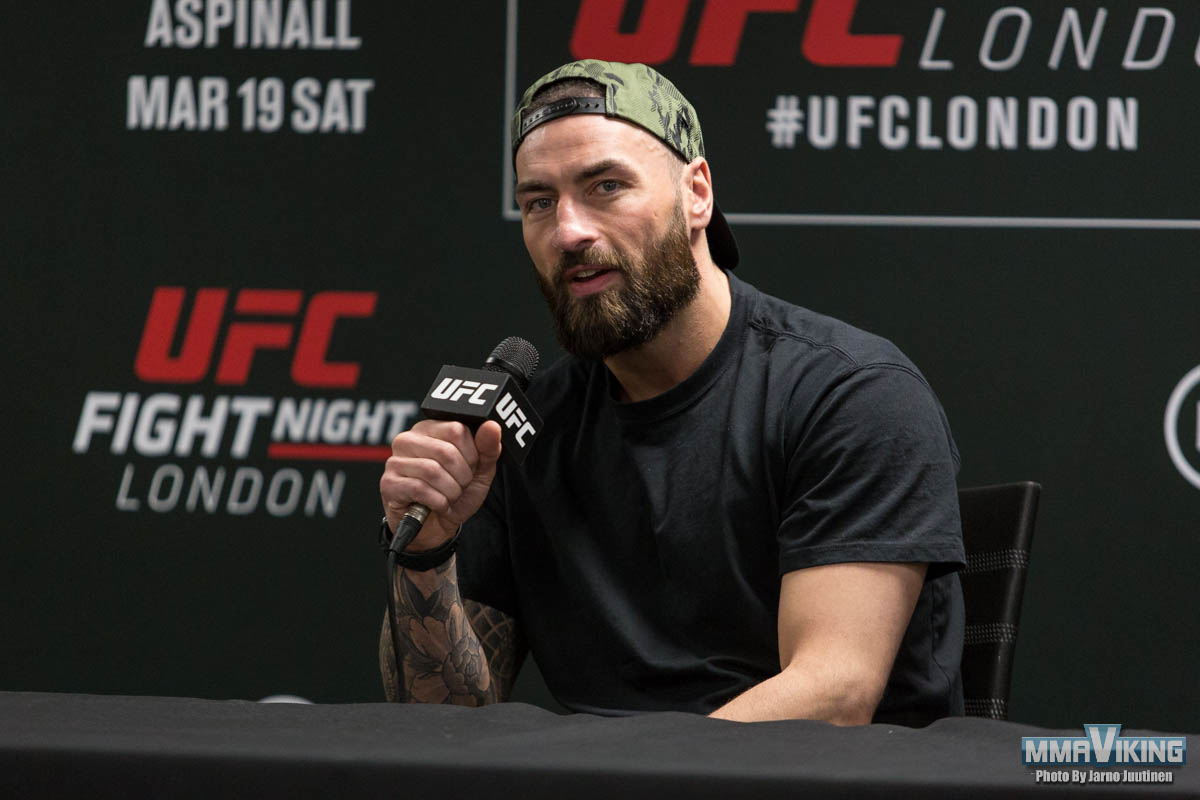 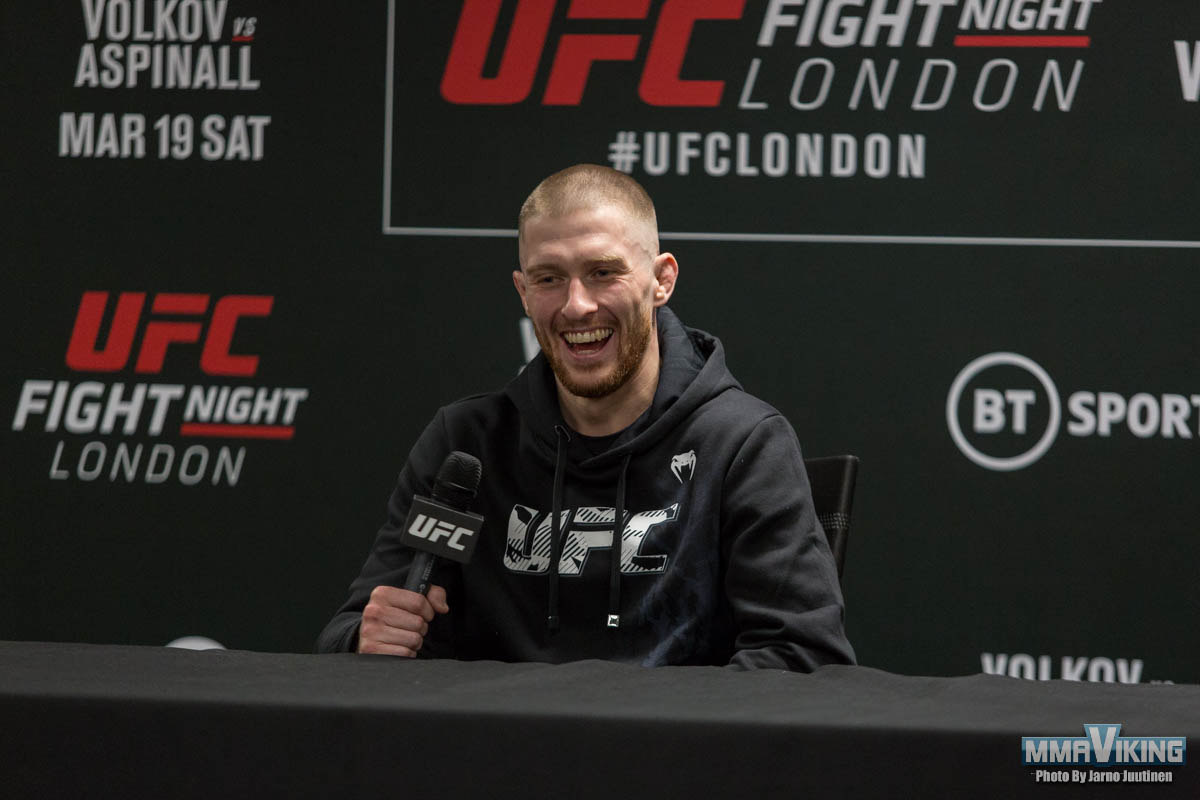 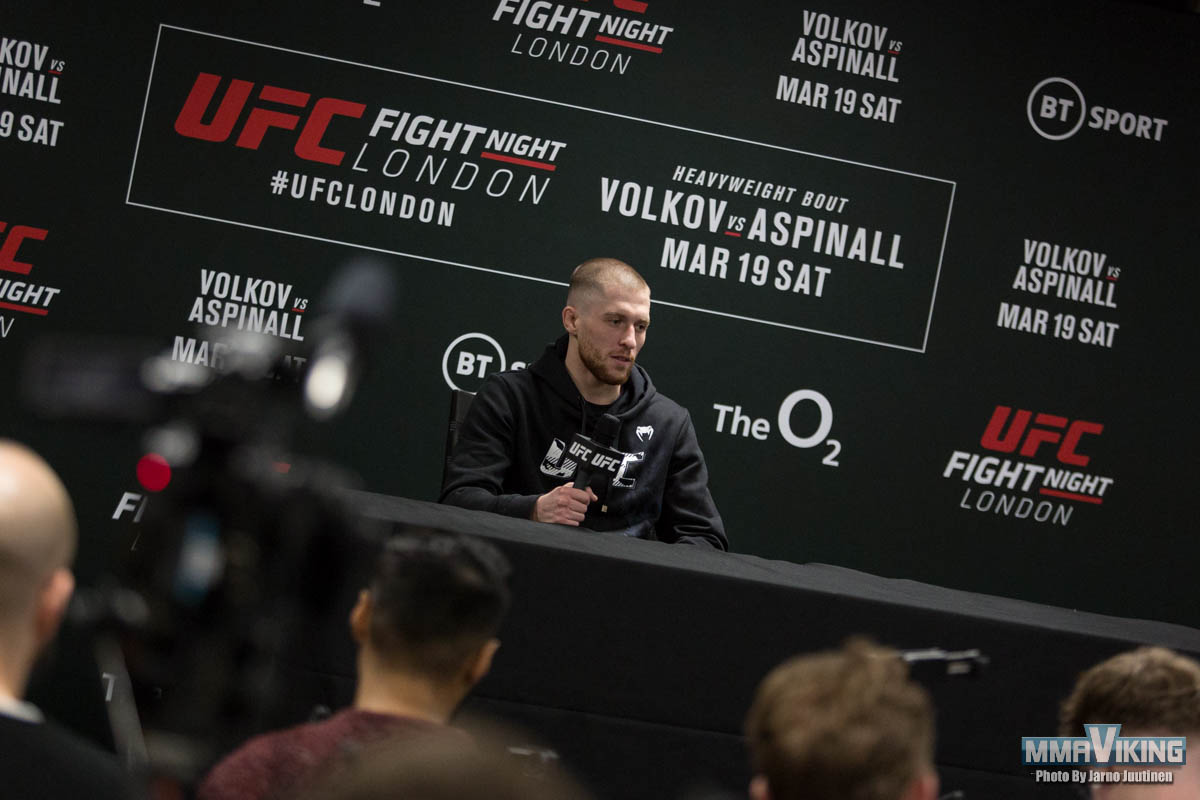 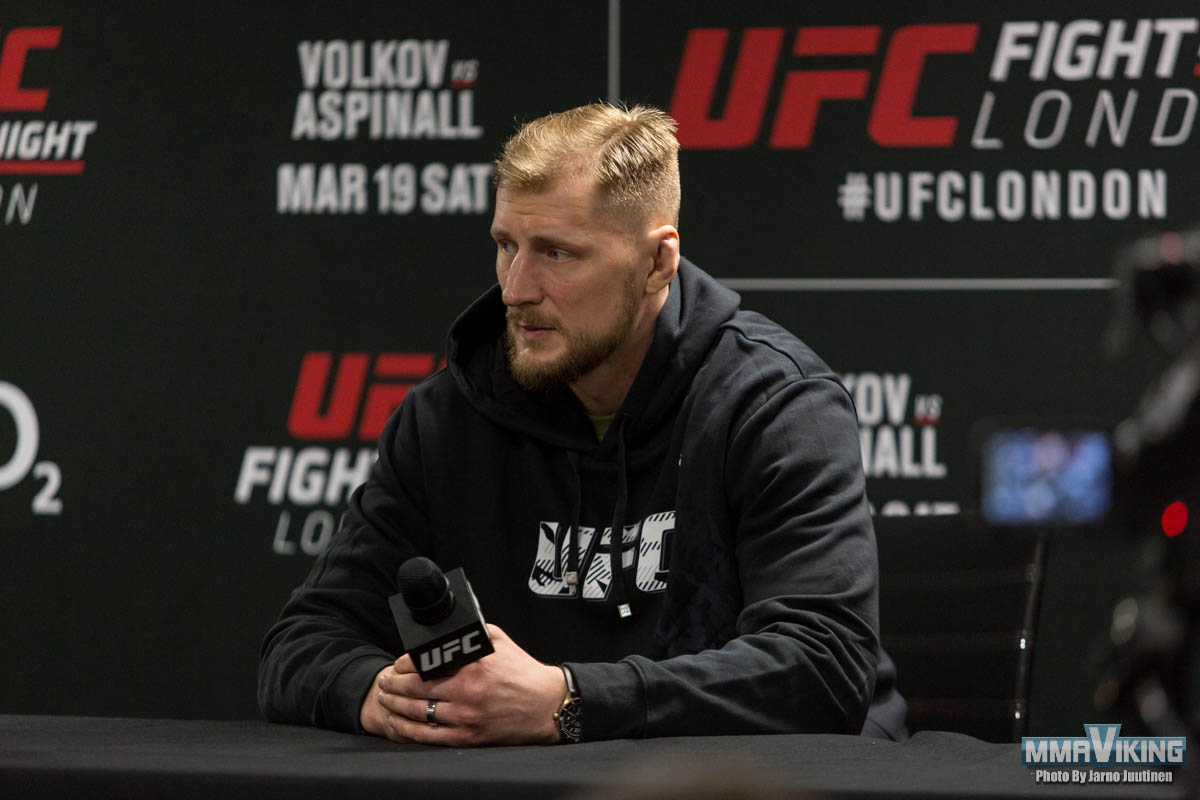 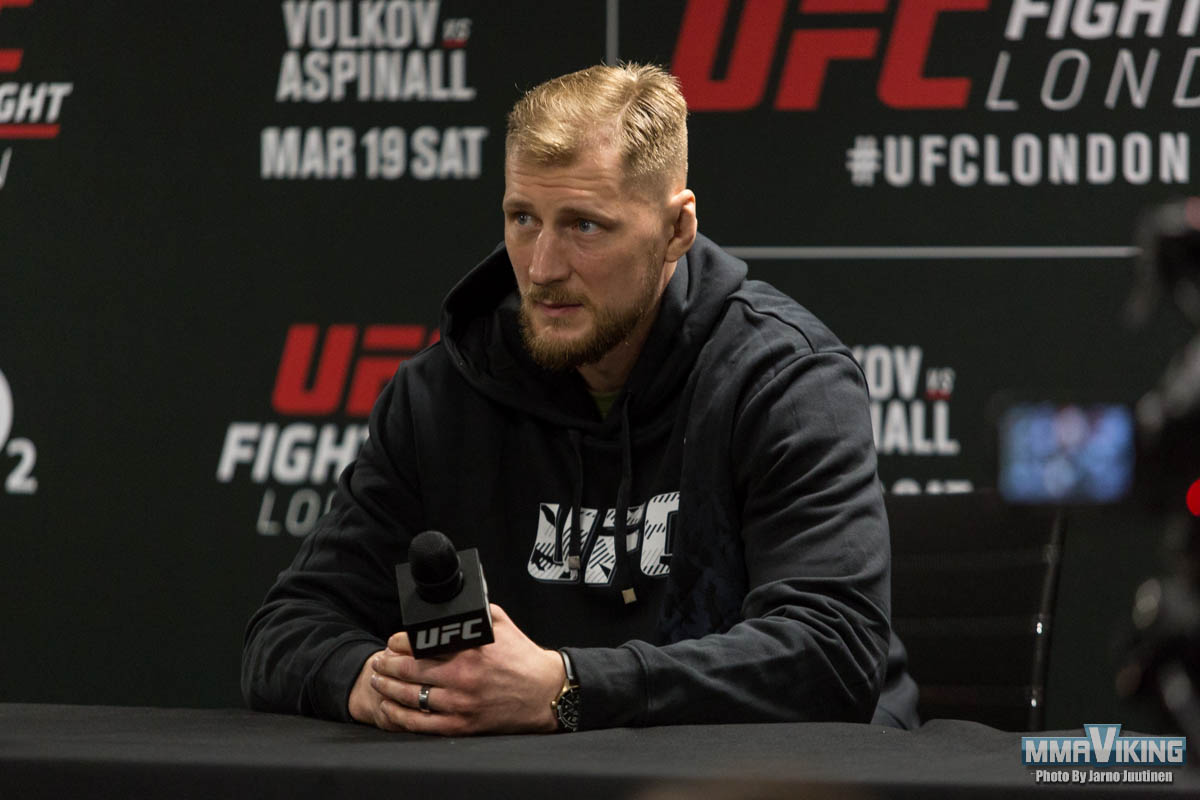 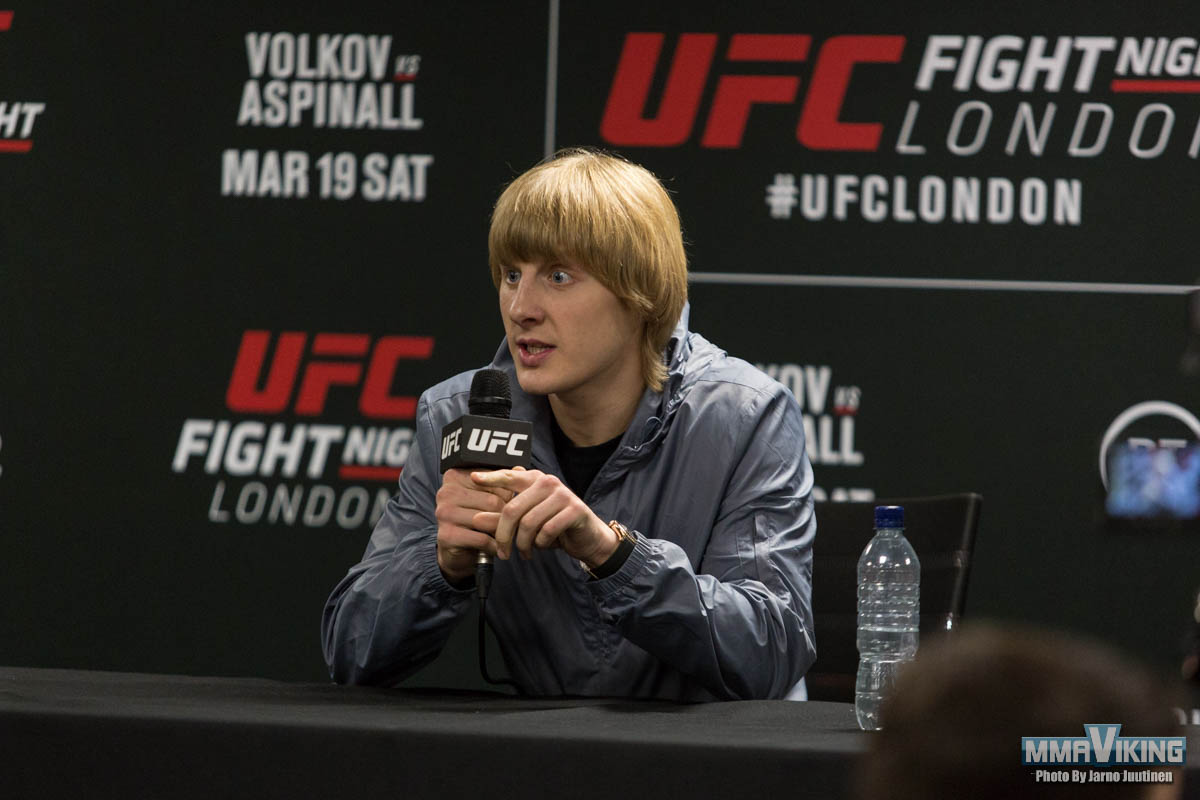 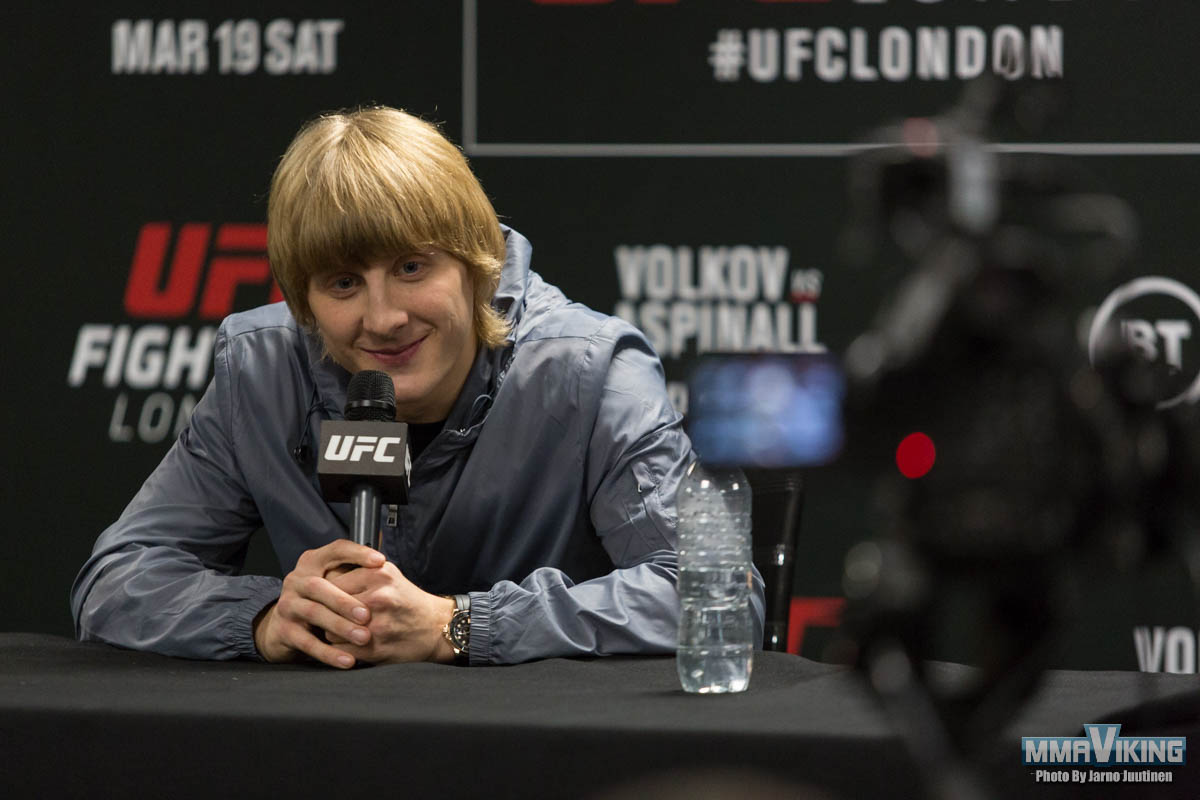 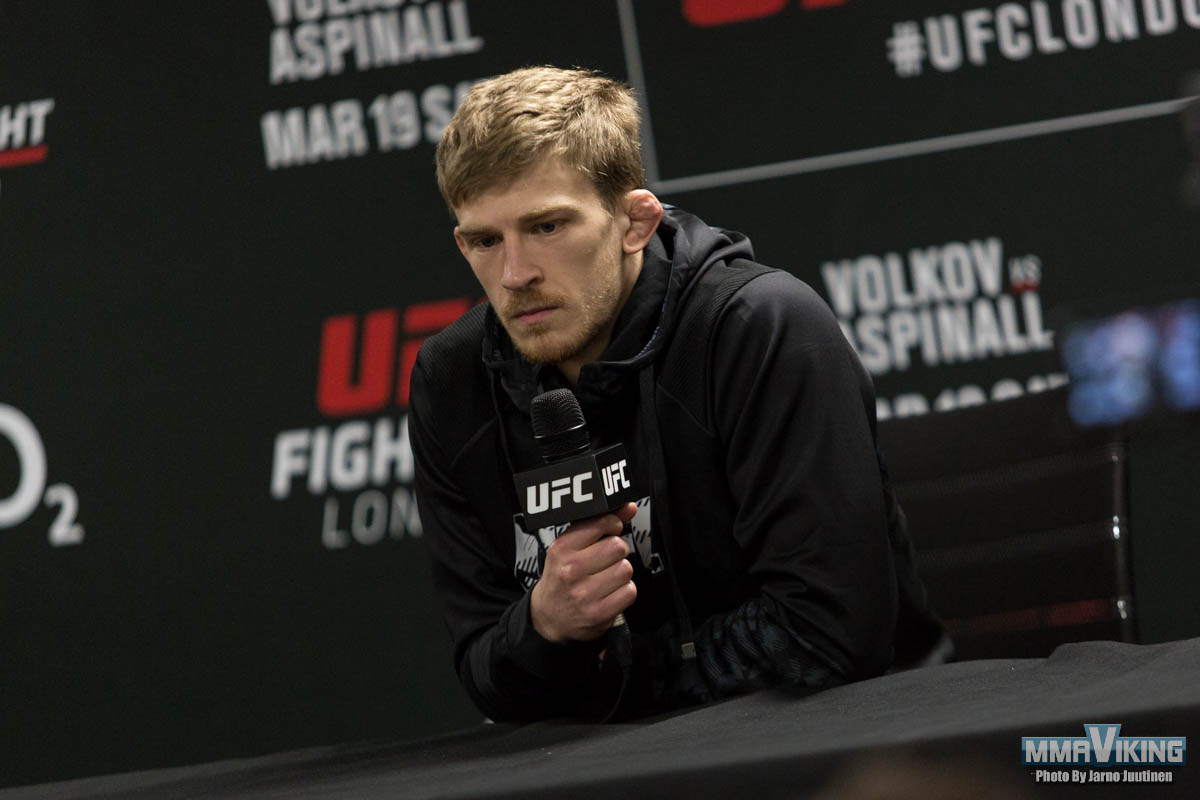 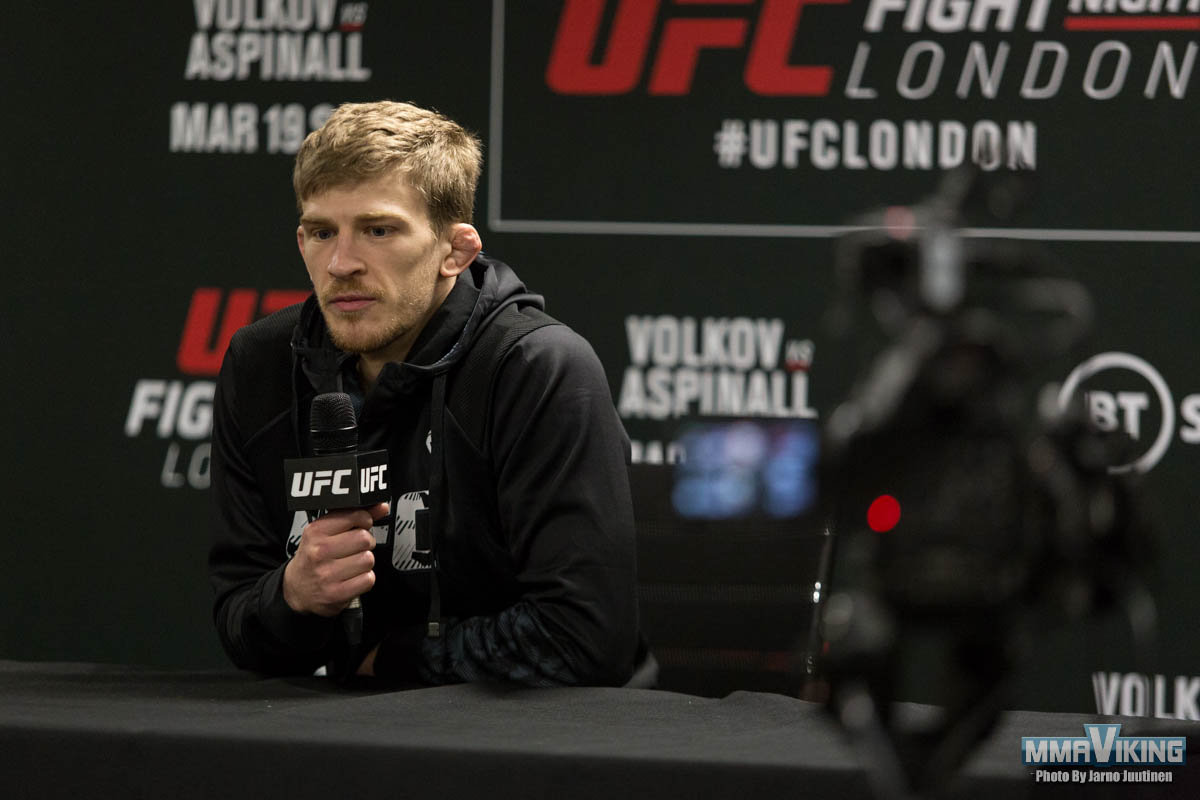 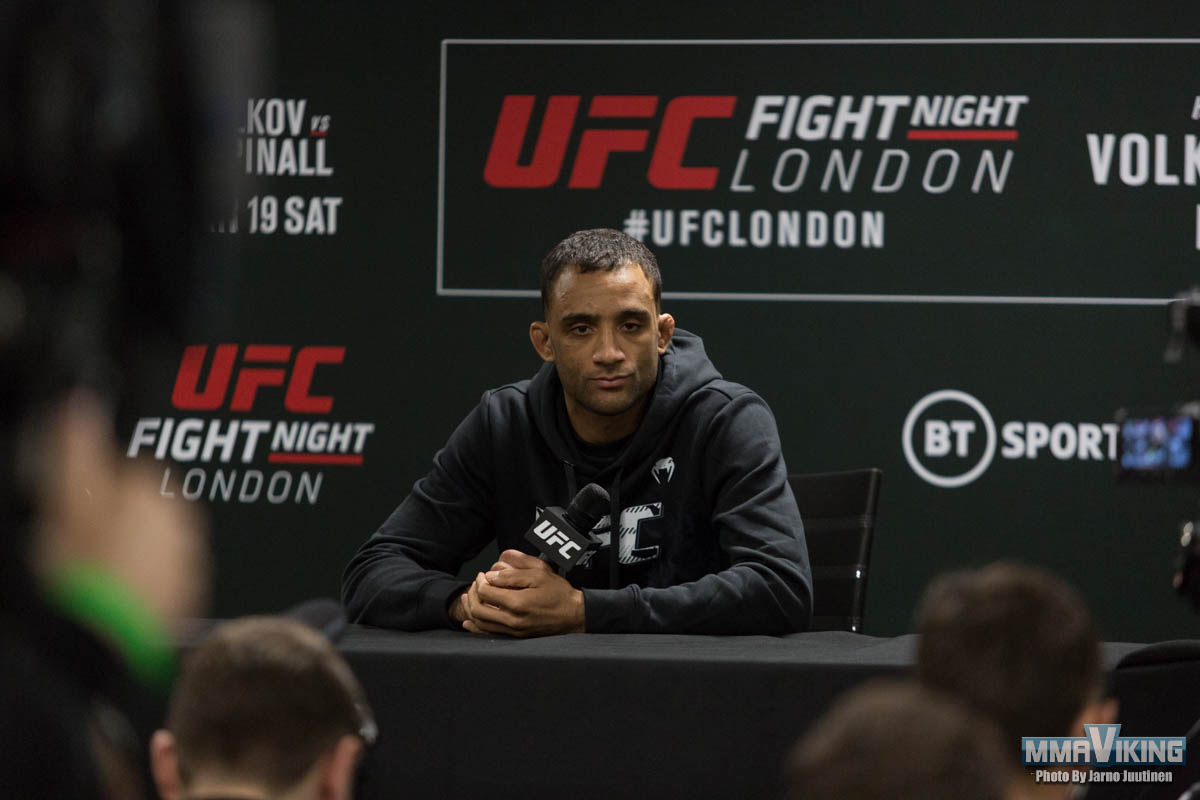 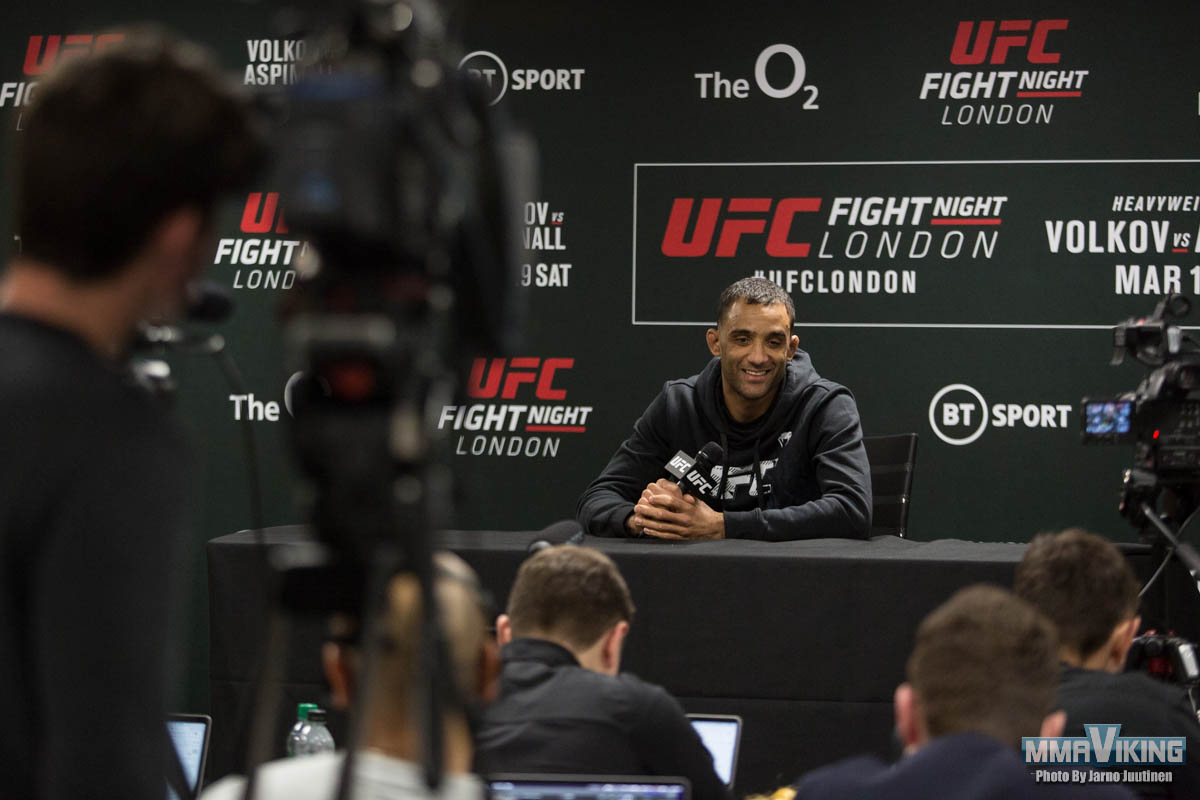