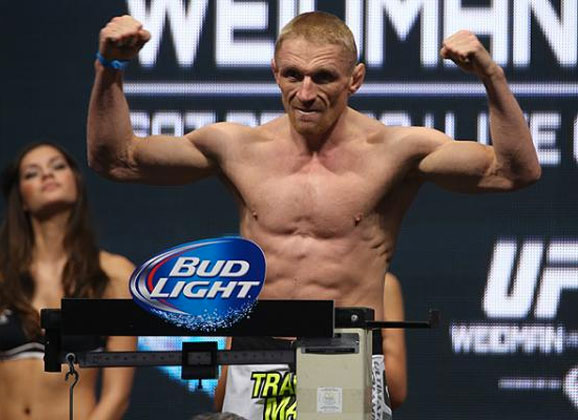 For some background, more competitive match-ups with fighters with more international experience were recently rejected for Unified Rules approval and/or equivalent matchups from SMMAF’s Pro-Committee as proposed by Cage Warrior.. For example, match-ups that didn’t meet SMMAF’s threshold, included:

Based on the debacle of inconsistency when compared with several prior UFC bouts, SMMAF disbanded the committee saying “The Board takes over pro-Committee’s role and responsibilities until further notice”.

Cage Warriors responded to their mistreatment by moving their Cage Warriors 71 event from Stockholm to Jordan just weeks before the event to keep their event moving forward with.

Lapilus is only 22 year olds, and would make UFC debut against a 35 year old Siver that has 17 UFC fights, highlights again the inconsistency.

The French fighter hasn’t beaten any notable names (his last win was over another French fighter Cyril Ericher with only 1 pro fight before stepping into the cage to fight Lapilus), while the German has been ranked as a top 10 fighter in the world and once had a four fight winning streak in the Octagon. Something is wrong here.

Will the SMMAF now stand up and show that they are now in control of regulating Swedish MMA and the UFC card?