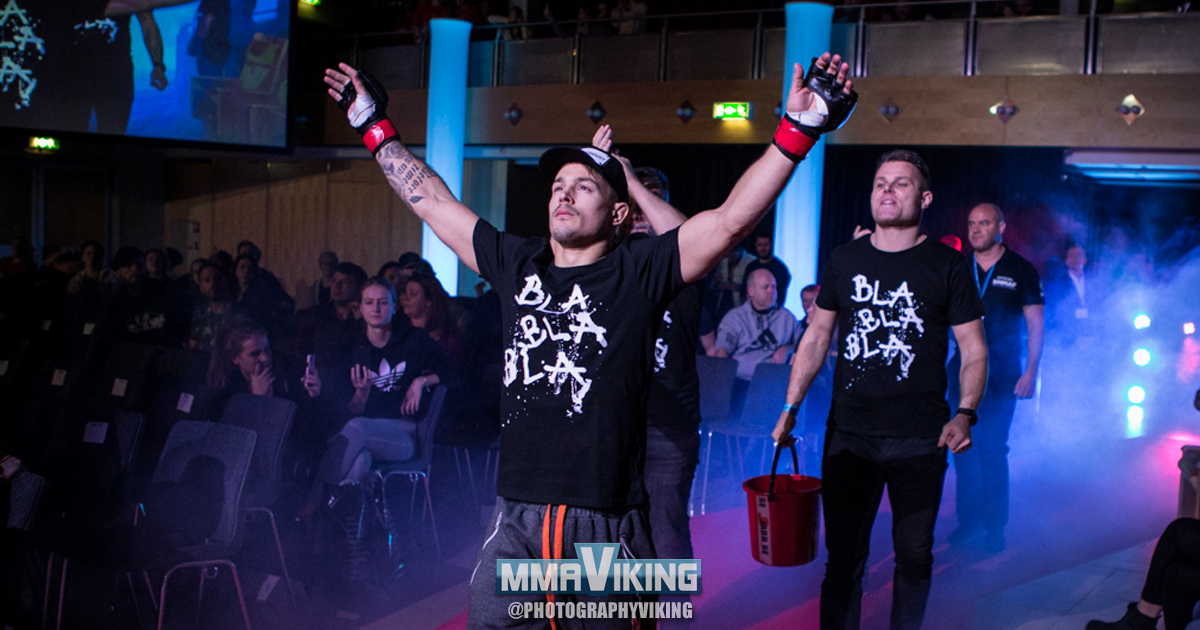 Swede Simon Sköld (9-6) will face Brazilian Diego Nunes (22-8) at Superior Challenge 19 going down in Stockholm on May 11th. The promotion announced the new event with tickets going on sale today.

“After years of training, it feels good to finally get a title match. Now focus will be 110% on the preparations. My coach has put a super plan and I will be in the shape of my life. It will be a very interesting match! ” says the Swede.

The fight will take place again downtown at Cirkus in downtown stockholm. 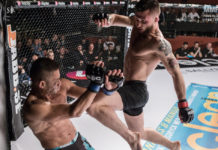 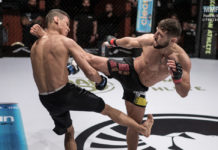 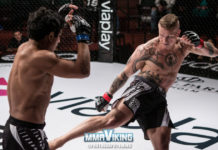 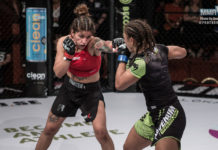