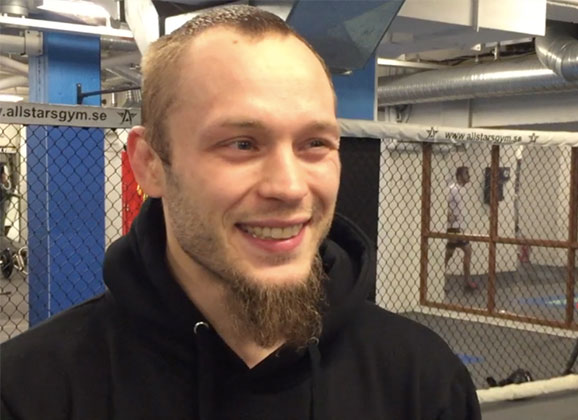 Timo-Juhani Hirvikangas (10-2) had several injuries in 2015, which didn’t allow him to grapple. “Now I am back in business” says Tipi that spent the last year in a boxing ring, instead of a MMA cage.

“They have to watch out for my hands, too” says the Finnish leg lock specialist to MMAViking.com during his trip to Allstars Training Center in Stockholm to train along with teammate Teemu Packalen. 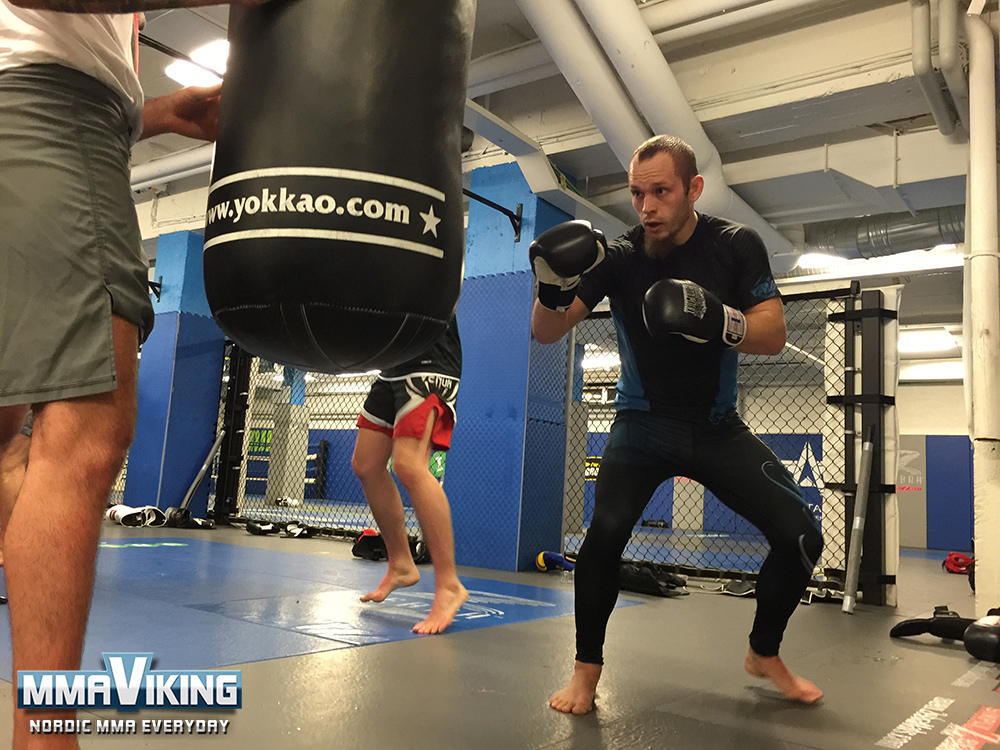 “I was going to take the guy down” reflects Hirvikangas of his tough boxing matches, where he wanted to go to his instincts and get the fight to the ground. “I feel comfortable standing up now.”

Talks of a UFC contract have surrounded the Finn, who has won his last 9 of 10 bouts. “It’s my turn” says the FinnFighters Gym fighter. “The faster I can get to the UFC the better…. I hope this year is my year.”