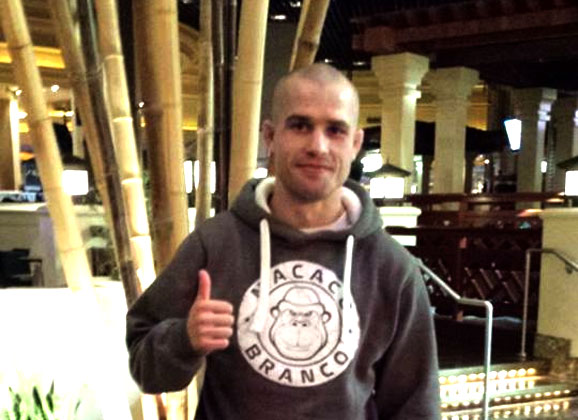 MMAViking.com caught up with Finn Tom Niinimäki on Thanksgiving,  just a day away from weigh-ins for his UFC debut against Rani Yahya. “I’m going to do my weight[check], and then I’m going to fight, and that’s it.” says Niinimäki who will fight Saturday at The Ultimate Fighter 18 Finale at the Mandalay Bay Events Center in Las Vegas. The Finnish fighter recently spent some time training with the Miami-based Blackzillians team in preparation for his upcoming bout. The Finn was in good spirits and confident in his preparations for the bout.

The Finn, humble as always, has a well-deserved respect for the talents of his opponent. When asked how he sees the fight going he had this to say: “I have maybe a little bit of an advantage in the stand-up, and Rani definitely has an advantage on the ground. It depends on who gets to use those advantages. Hopefully me.”