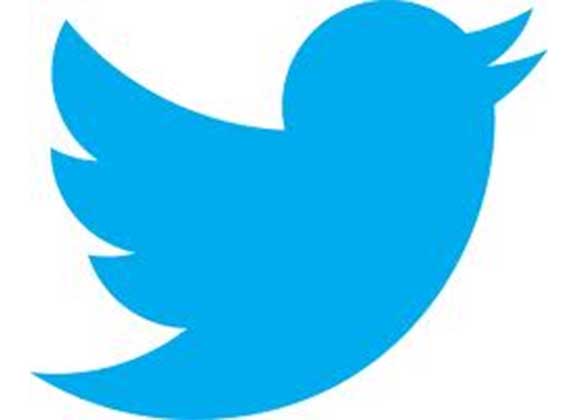 Here are some Tweets from fighters commenting on the UFC 165 bout between Jon Jones and Alexander Gustafsson. The fighters put on a show, and the fighters were first to jump in and comment. If you see others, post them in the comments below.

#UFC165 That was BS! Gustaffson won that fight!!

Very rarely do u finish watching fights and think both guys elevated themselves. These two did it tonight.Would love to see them fight again

Amazing battle! Props to both! Who u think got it? #UFC165

Gustaffson is a goddamned warrior. Props.

Alexander Gustafsson & Jon Jones just put on one of the best fights in @ufc history. #ufc165

God damn this is a good fight