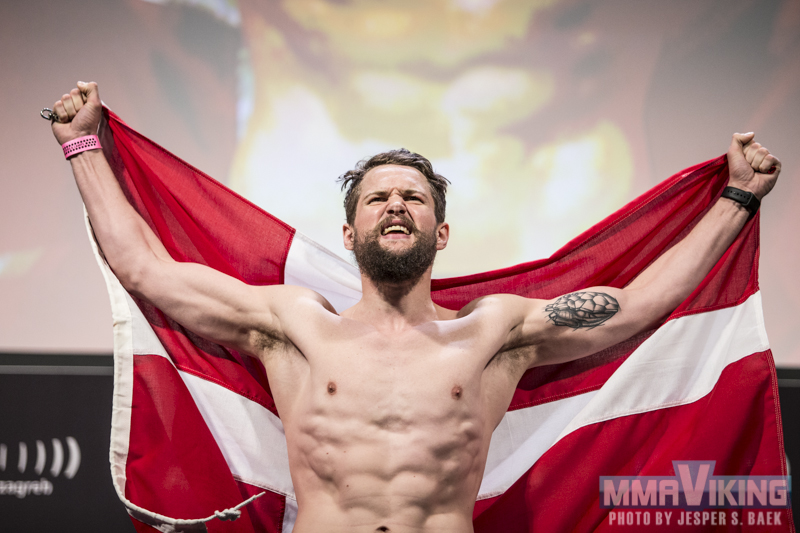 The stars were aligning for the Octagon to land in Denmark for the first time last May, but all the pieces could not be put into place with the brand new Royal Arena in Copenhagen, Denmark.  Brazilian outlet Combate has reported that the UFC is looking at a card this July.

“We were obviously in discussions. They were working through their opening and launch.” says Joe Carr, senior vice president of UFC international and content, to MMAViking.com last year about their first attempt to put on event at the new indoor venue.  Eventually the May event moved to Sweden, where Alexander Gustafsson was the headliner.

“Alexander’s availability made Stockholm more sense.” said the UFC executive. “We want to be in Copenhagen.”

Damir Hadzovic, who fights at UFC Belem this Saturday, and Mads Burnell who recently won in the Octagon are the only fighters out of Denmark on the current roster. Several UFC veterans could be called upon again including Nicolas Dalby, Joachim Christensen, or Christian Colombo to bring on local Danish talent. An upcoming prospect like Soren Bak or even Olympic medalist wrestler Mark O. Madsen could also campaign to get in the big show.

While the new report about targeting July in Copenhagen has not been confirmed by MMA Viking, there is only the upcoming UFC London card that is officially announced for Europe this year. Stay tuned for more information.