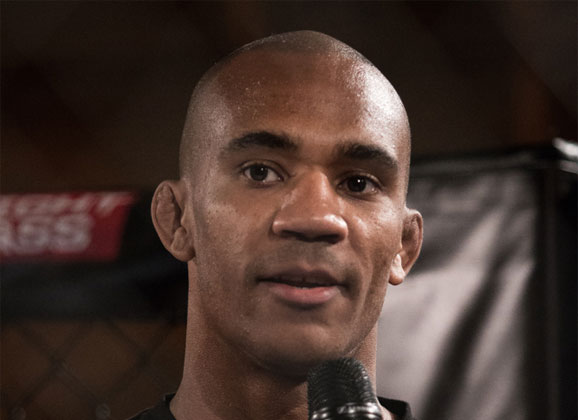 “It’s about killing time” says Nico Musoke who awaits his Fight Night Stockholm bout on Saturday. “I get to sleep in my own bed” says the Swede who faces Alexander Yakovlev. The Russian talks about his old nickname “Bad Boy” and the shift to the family man nickname of “Thunder of the North”. Check out both fighters at media day from the Grand Hotel as they talk to MMAViking.com about their bouts.