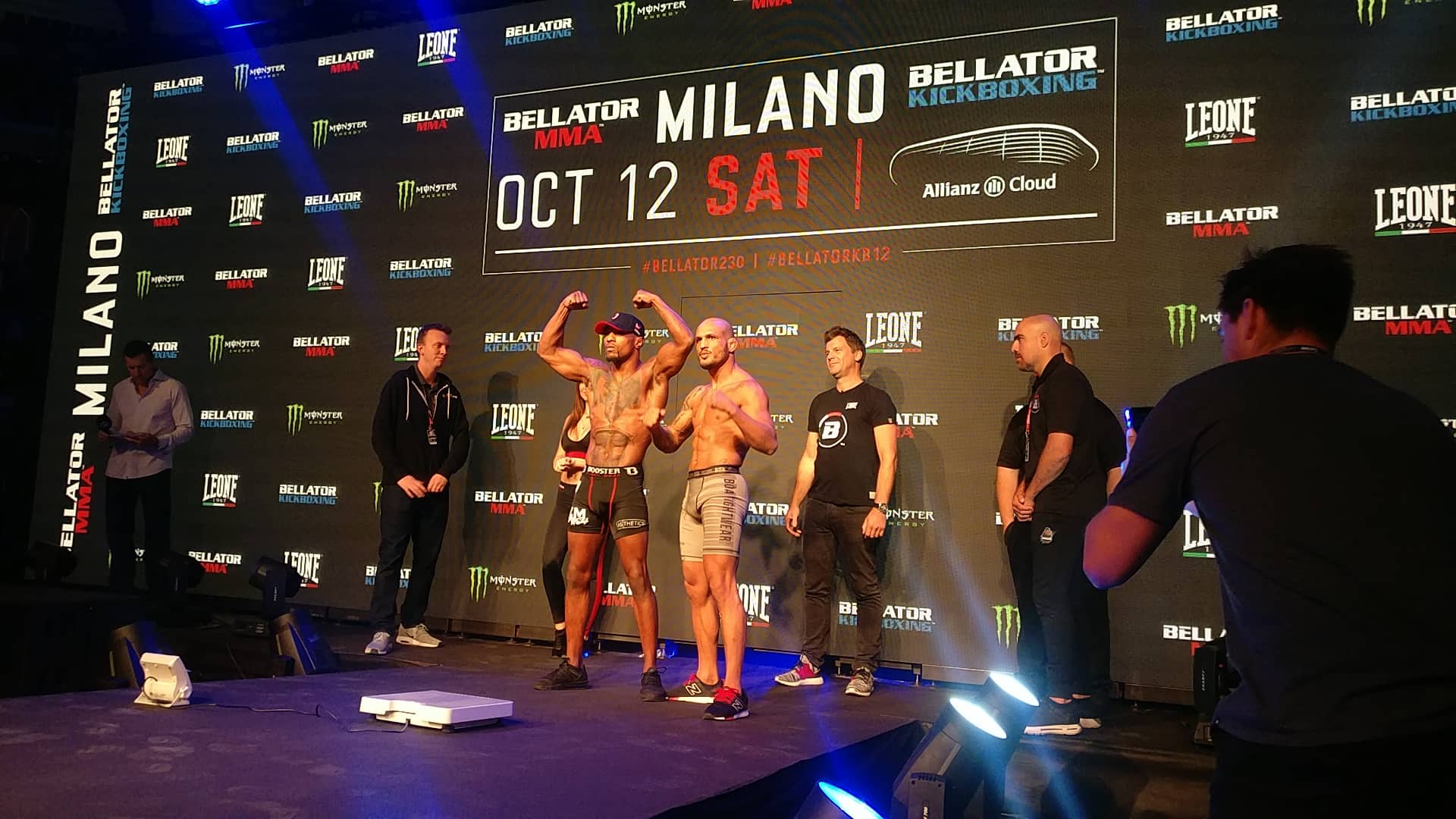 After taking the fight on short notice, Rafael Macedo steps in to face Kane Mousah in Milan Italy. Macedo has UFC fighter Emil Meek in his corner for this one.

Macedo tries to get it to the ground early. Mousah avoids the takedown but Macedo has him up against the fence. Macedo fails to progress from the position and the referee stands them both up. They clinch up again and trade strikes, Mousah pushes Macedo up against the cage and tries to take him down. Mousah manages to get him to the ground, but Macedo gets the advantage. Macedo takes control and is looking for the back until Mousah gets it back to his feet. The round ends in that position.

Mousah comes out looking to trade, Macedo doesn’t let him do much and instantly takes it to the floor. He keeps pressure on Mousah and keeps him pressed against the cage. Mousah switches the position and gets Macedo against the cage, he looks to land strikes from there. He keeps the pressure on Macedo who manages to get the clinch to land some knees. He manages to wrap up an arm and tried get a kimura but to no success. The round ends with Kane Mousah on top but absorbing some strikes and defending any submission attempts.

The round starts slower than the last. Mousah is trying to land a big strike but Macedo wraps up the clinch. Mousah presses him up against the cage and goes in on a single leg takedown but can’t finish it. The round is playing out with Mousah pushing Macedo up against the cage. They trade the position a couple of times but not much happening besides that. The round comes to an end with Mousah in control.