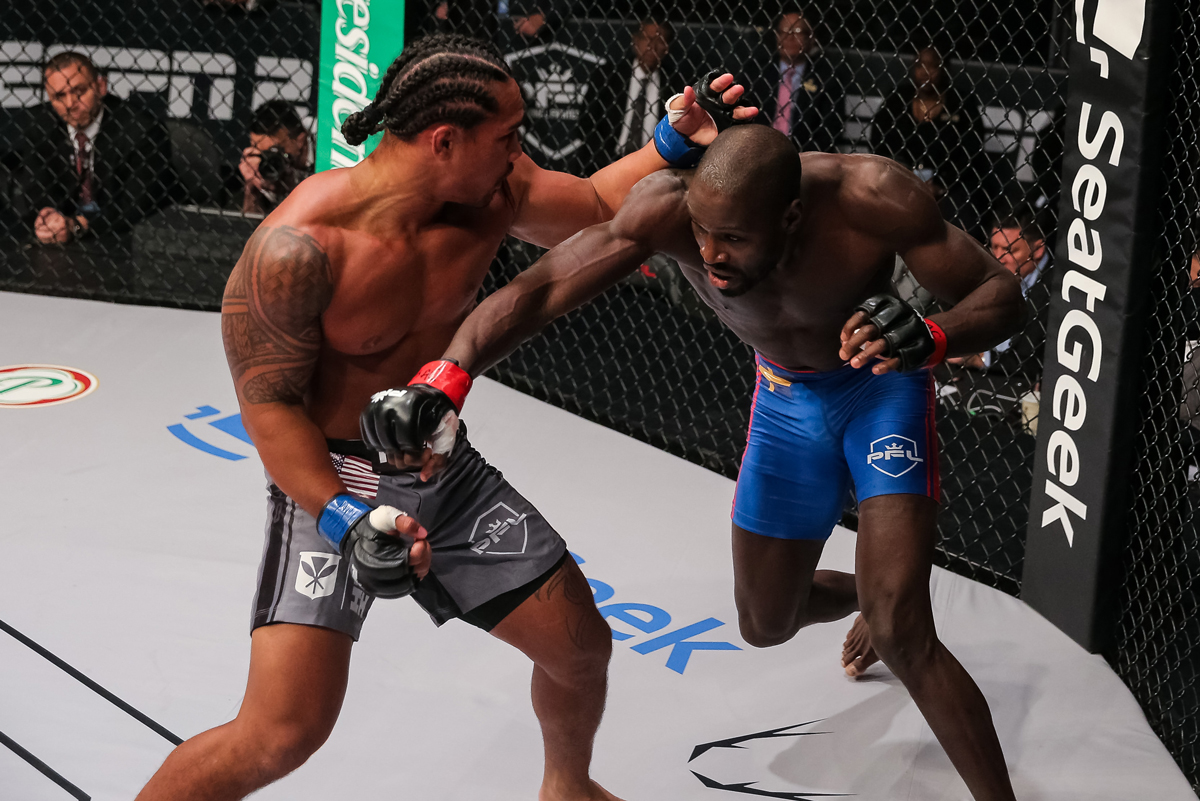 The scorecard in the bout read 20-18, 19-19, and 19-19 in favor of Cooper. Cooper won the tiebreaker (all three judges chose Cooper as the fighter who had the better overall performance) over the Swede in the short two-round fight earning him another fight in the semi finals, which he won by KO in the second round.