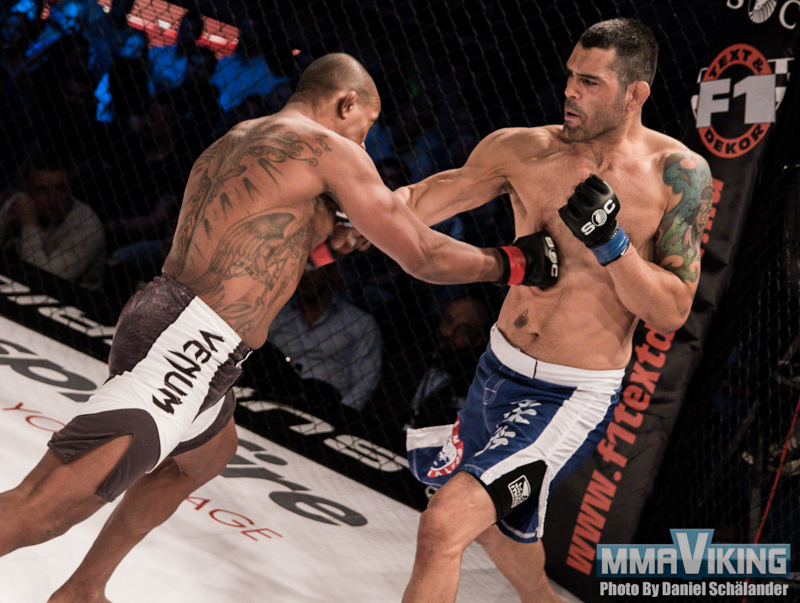 Sweden based Brazilian Alan Carlos (12-9) is back in action and will be fighting near his home on the Cage Warriors 93 card going down at the Lisebergshallen on April 28.

Carlos based in nearby Halmstad hasn’t fought MMA since April of 2016, when he was stopped in a title challenge to now UFC fighter Jack Hermansson.  This bout was for the middleweight Cage Warriors title at CWFC 75.

The “Brazilian Viking” will face Norman Paraisy (15-5-2-1) who was at light heavyweight in his last bout, which was a loss to undefeated Kenneth Bergh.

Paraisy is a long time veteran of the game and former middleweight Cage Warriors title challenger. The 32-year-old will have experience on his side as he turned pro in 2006 with only 1 loss in 13 of his first fights. The Cage Warriors vet won four straight bouts from 2013-2014. 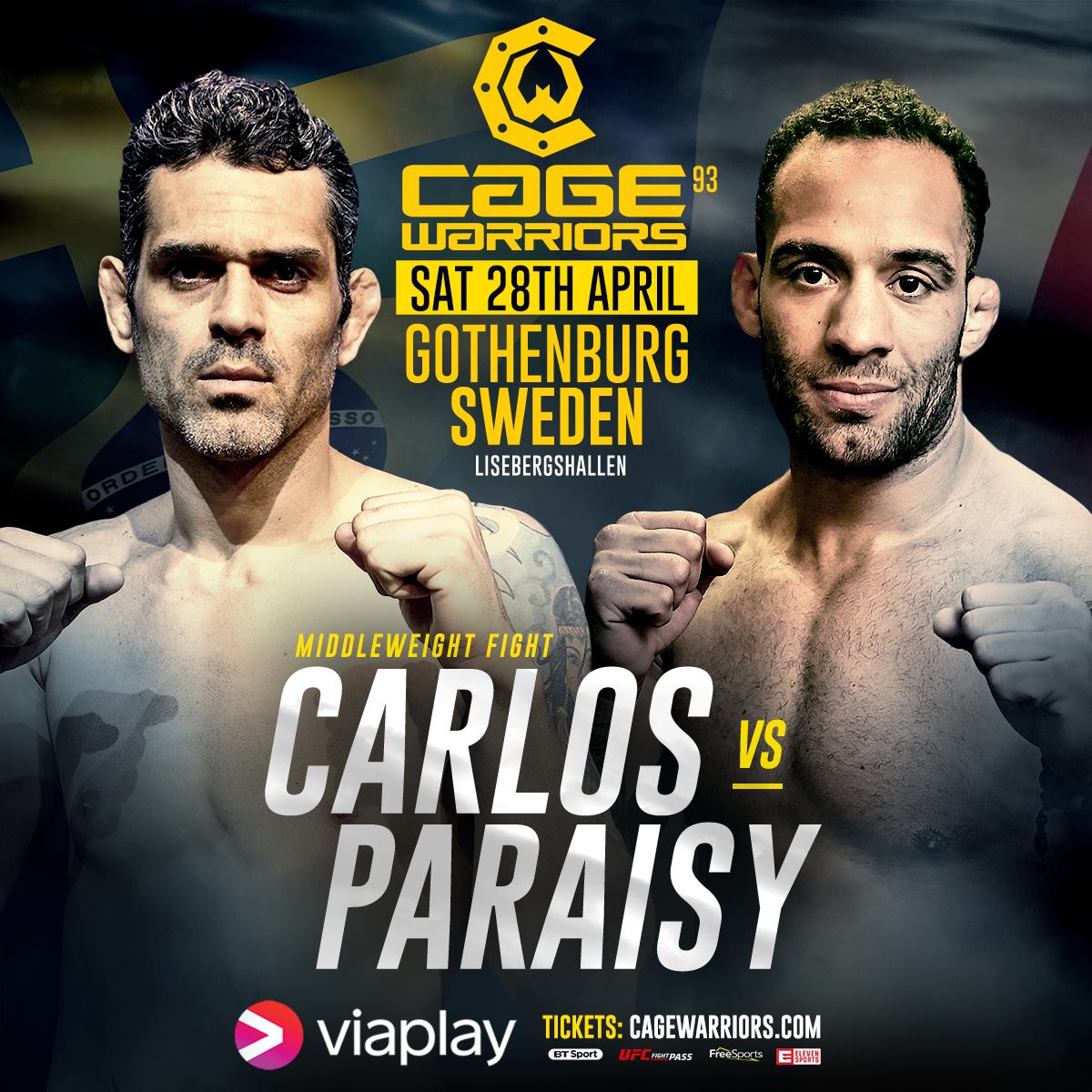 Carlos is submission specialist with heavy hands who is 5-2 in his last seven outings.

ViaPlay Fighting announced the first matchup of the upcoming first trip to Sweden from Cage Warriors. 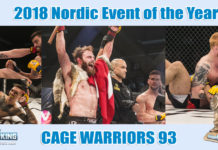 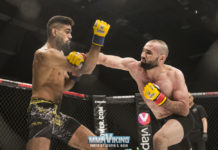 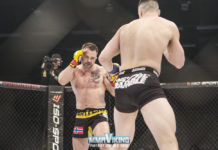 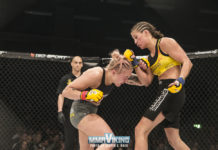