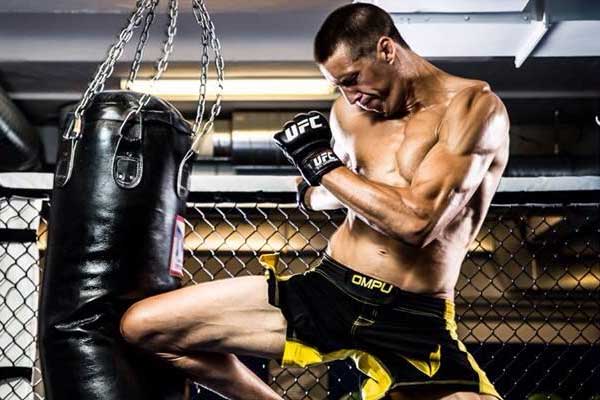 UFC officials have just announced that Magnus Cedenblad will now face Alessio Akara in October at UFC Fight Night 30 at Manchester Arena in England. Jycken is the first Nordic fighter on the already full card, and will get on the card because of an injury to Tom Watson. 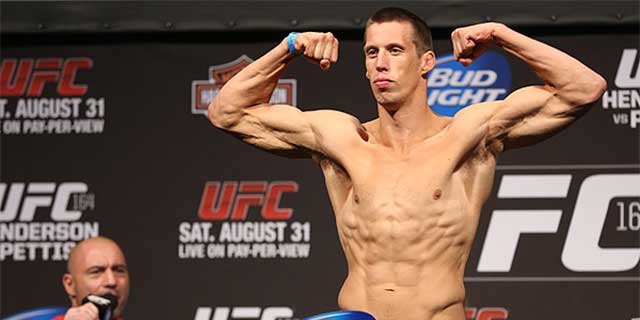 Tom Watson is injured and OUT of #UFCManchester2013. Magnus Cedenblad will replace him against Alessio Sakara on October 26th

The Swede recently made quick work of American Jared Hamman with a first round submission at UFC 164 in Milwaukee. Cedenblad improved his record to 1 win and 1 loss in the Octagon after the win, which was after over a year layoff. Overall, he has an 11 win and 4 loss record.

Sakara has been out of action since November fight due to kidney issues. The Italian was last in the cage with a disqualification loss to Patrick Cote due to illegal strikes to the back of the head. He has 6 wins and 7 losses in the UFC, and overall 15 and 10.

The card is headlined by Michael Bisping and Mark Munoz.